More money in the Switch's purse. 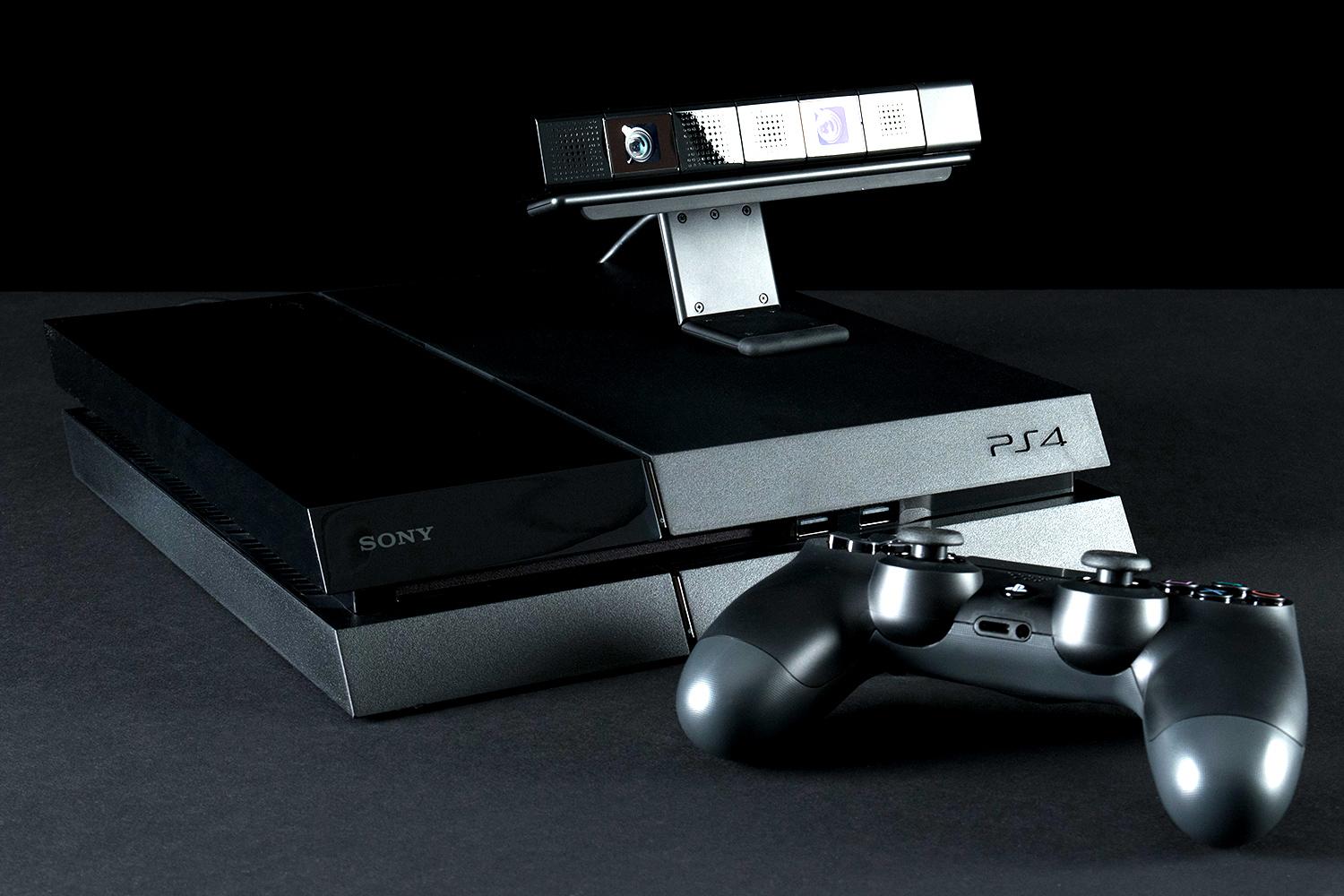 Updating Your PS4 Firmware From Beta 5.0 To 4.74 Comes With Restrictions

Destiny 2 – How To Earn Bright Engrams

You don’t have to spend real money to get Bright Engrams in Destiny 2.

According to an email that Sony sent out to PS4 5.0 firmware update beta testers, certain restrictions will be put into effect if a user decides to go from the 5.0 beta update to the public 4.74 update. Those restrictions are as follows (text courtesy of Sony):

·         The order in which content is displayed on the home screen will be reset.

·         Download links on the home screen (such as for SHAREfactory or Media Player) that you deleted will be displayed again.

·         Some items in [Discover] that you have already seen will be displayed again.

·         Activities that were created and some settings you configured while using the 5.00 Beta will be stored on the PlayStation Network server.

·         Games that were downloaded while using the 5.00 Beta may not start properly after updating to 4.74. If this happens, delete the game, and then download it again

As Sony noted in the email, those who want to continue using the 5.0 beta update should not download and install the 4.74 update. Instead, they should wait until an upcoming 5.0 beta 6 update is released. A specific release date for the 5.0 beta 6 update hasn’t yet been announced, but users should expect its arrival at some point in the coming weeks.