Where to find each Companion in Divinity: Original Sin 2. 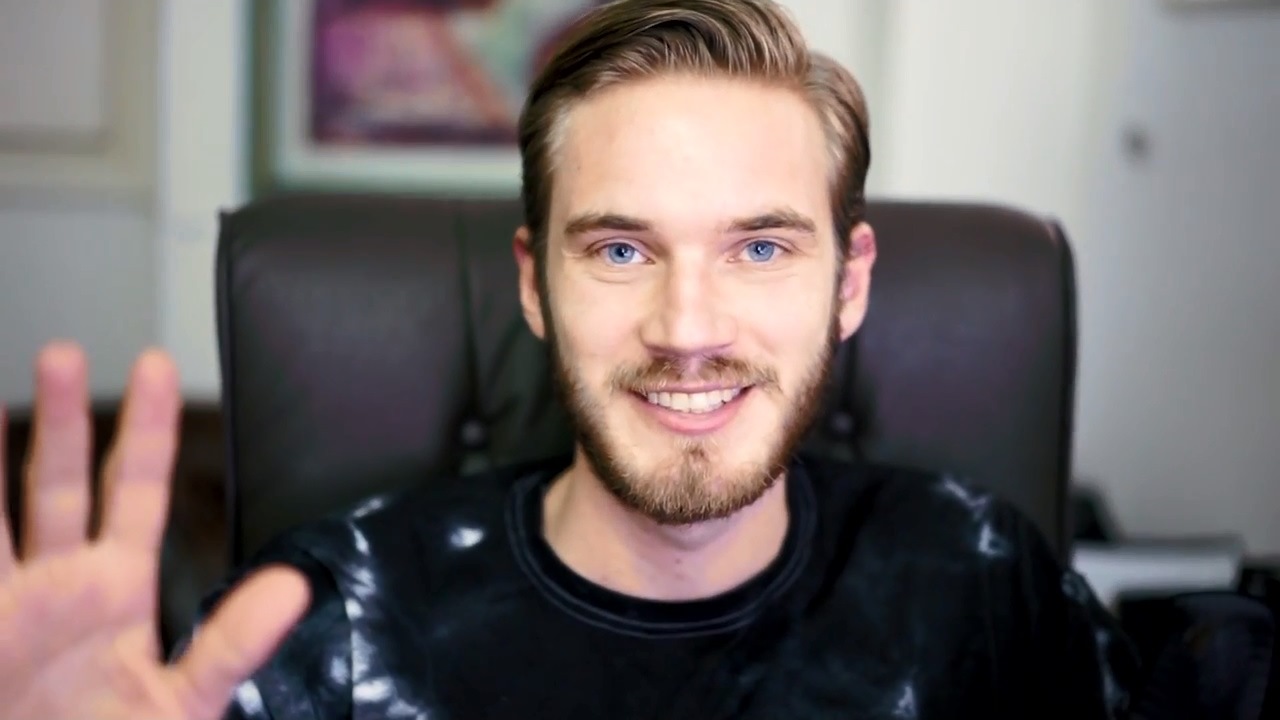 It’s still in Early Access and yet it’s bucking all the trends.

During a recent livestream in which he was getting frustrated at an enemy player in PlayerUnknown’s Battlegrounds, famous (one might say infamous) YouTube gaming personality Felix “PewDiePie” Kjellberg angrily called the other player the n-word. In direct response to this event, Firewatch developer Campo Santo publicly denounced PewDiePie and even filed a DMCA takedown notice to have videos featuring Pewdiepie playing Firewatch delisted from his channel.

Campo Santo studio co-founder Sean Vanaman himself offered some scathing comments in regards to PewDiePie’s behavior as of late, comments he was more than happy to share via his personal Twitter account:

"There is a bit of leeway you have with the internet when [you] wake up every day and make video games. There's also a breaking point... I am sick of this child getting more and more chances to make money off of what we make."

Vanaman was likely not just referring to PewDiePie’s casual use of hate speech during his livestream, but also to an incident from earlier this year wherein the YouTube star was involved in a publicity stunt that ended up with him paying freelancers to publicly display anti-semitic phrases. That first incident cost PewDiePie dearly as major networks like Disney and YouTube Red cut ties with him, but it would seem that the YouTuber didn’t quite learn his lesson.

PewDiePie’s use of the n-word and Campo Santo’s response has triggered a massive wave of debate as some worry whether Campo Santo’s filing of a DMCA takedown notice was perhaps a step too far, while others have expressed worry that PewDiePie’s negative behavior will affect the YouTube platform as a whole, and still others have even defended PewDiePie in a misguided defense of free speech.

PewDiePie himself issued a video apology in which he expressed some genuine-sounding regret over what he said and anger towards himself for saying it, but his critics were quick to point out that the apology video wasn’t posted until several days after the incident, making his apology ring somewhat hollow. Here’s a transcript of the apology:

"You probably won't believe me when I say this but whenever I go online and I hear other players use the same kind of language I did, I always find it extremely immature and stupid. And I hate how I now, personally, fed into that part of gaming as well. It was something I said in the heat of the moment. I said the worst word I could possibly think of. And it just sort of slipped out. I'm not going to make any excuses as to why it did because there are no excuses for it.

I'm disappointed in myself because it seems like I've learned nothing from all these past controversies. And it's not that I think I can say or do whatever I want and get away with it. That's not it at all. I'm just an idiot. But that doesn't make what I said or how I said it okay. It was not okay. I'm really sorry if I offended, hurt or disappointed anyone with all of this. Being in the position I am, I should know better. I know I can't keep messing up like this. I owe it to my audience and to myself to do better than this because I know I'm better than this."

For now, the long-term ramifications of PewDiePie’s actions remain unclear, but many YouTubers are worried that they’re currently sitting in the calm before the storm. Back when PewDiePie pulled his anti-semitism stunt, many advertisers yanked their ads from YouTube, which in turn led many YouTubers, both big and small, to see massive dips in their ad revenue (revenue that some of them depend on to pay their bills and buy food).

We here at Indie Obscura won’t offer a personal take on what PewDiePie did since we feel it would add very little to the overall debate, but we will say our hearts go out to those who were hurt by his words, and those who may yet again see financial consequences as the result of his actions.