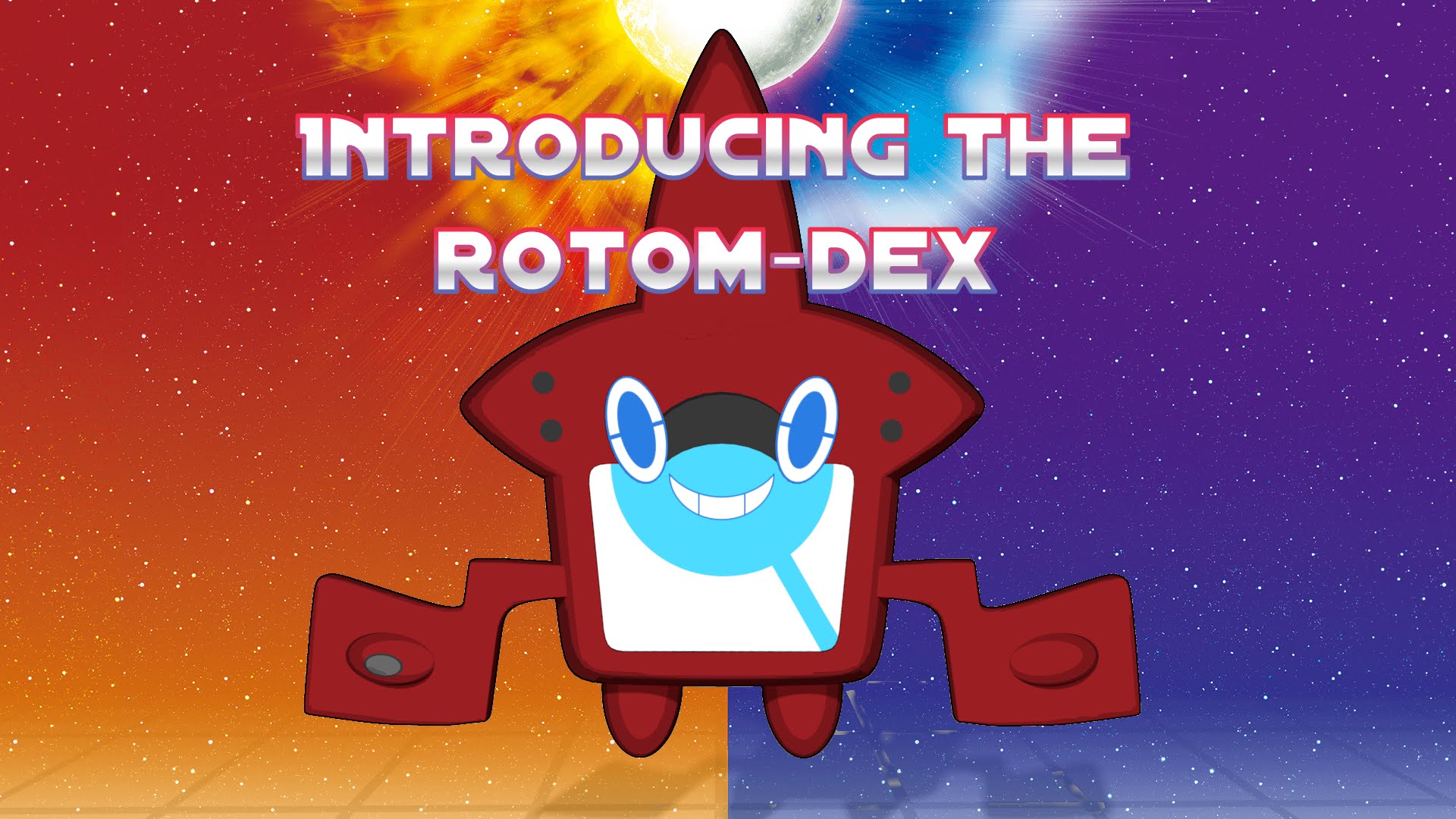 Into the Dead 2 Shambles onto iOS and Android Devices

Time to grab some guns and shoot some zombies.

The latest Pokemon Ultra Sun and Moon trailer has hints that features the competitive scene has been waiting years to be gifted may soon be in their hands.

Alongside the looks at new legendary Pokemon Dusk Mane Necrozma and Dawn Wings Necrozma, the latest instalment will improve how the Sun and Moon version of the Pokedex works.

The Rotom Dex, as a sort of pokemon itself, unlocks new items via the Roto Loto feature which builds up over time spent training. These items vary from XP point boosters to other modifiers, but after maxing out your friendship with the Rotom Dex it unlocks the ability to use two Z-Moves per battle.

This is big news for competitive players as in the current meta, Z-Moves are the tide-turning points of most battles and only being allowed one has created a way to balance some encounters. If this is allowed in PvP play then the entire competitive scene will be upturned as players gain a new move to work strategies around.

For the rest of us, here's a shiny look at some new Pokemon: