Destiny 2 - How to get MIDA Multi-Tool

A simple step-by-step guide on how to unlock the MIDA Multi-Tool in Destiny 2. 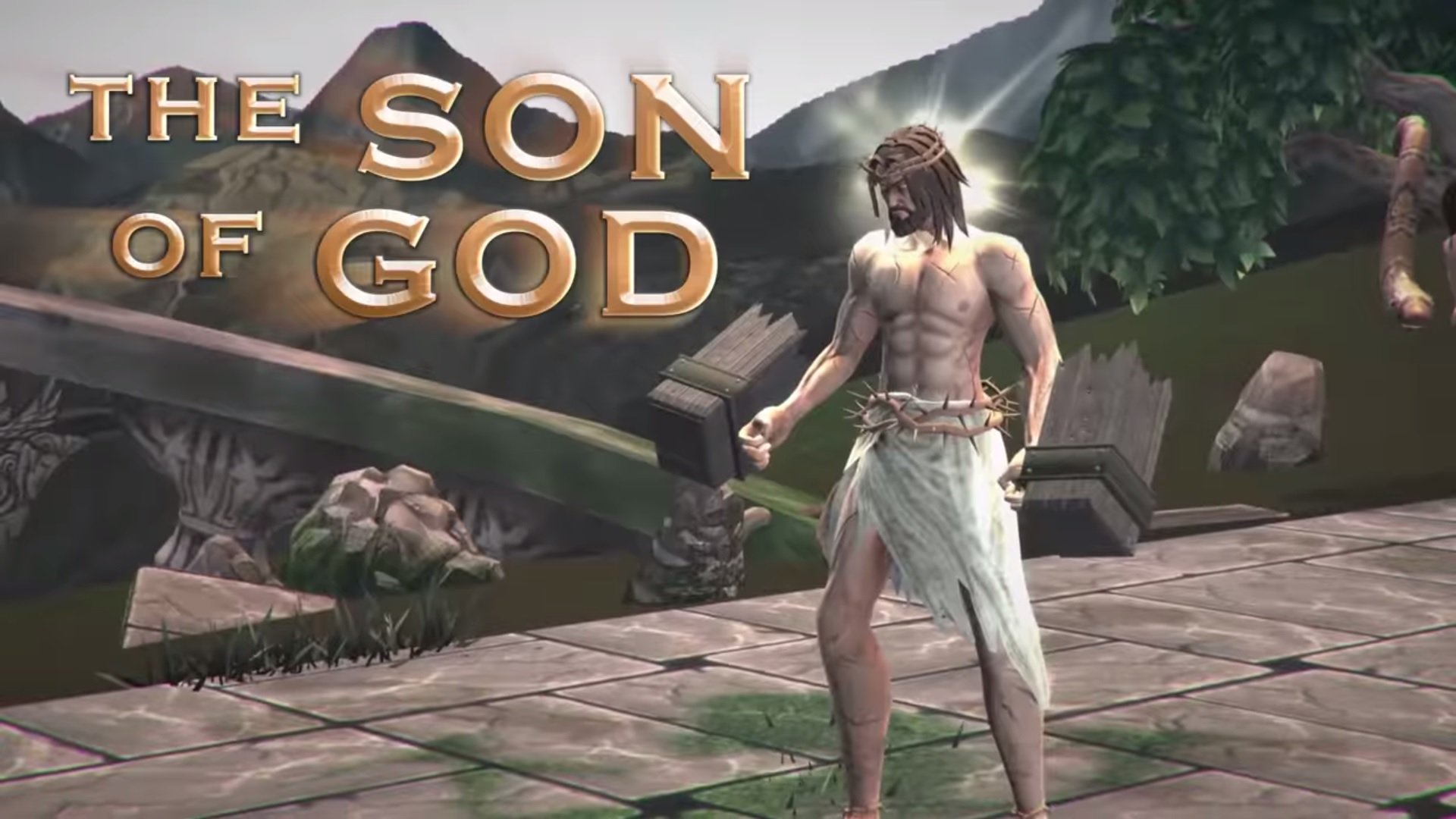 Malaysia blocked all of Steam because of one God Fighting Game

Learn the tips to reach Power 300 in Destiny 2.

Malaysia became the latest country to enter a Steam blackout but the cause of this one is a little funnier than most.

Before the weekend, a small British publisher called PQube put their latest 2D fighter Fight Of Gods into Steam Early Access. It’s a barely noteworthy title where messiahs and deities from several world religions punch each other out in three-to-five rounds.

Malaysia, which has fairly strict standards of religious freedoms, promptly nuked the entire Steam platform from the country’s firewall to avoid citizens from being exposed to such heresy.

Publishers PQube sent an email regarding the takedown, beginning: “The Malaysian Communications and Multimedia Commission have called for a ban on the game and asked for it to be disabled within 24 hours or face further actions.”

They issued a further statement on the situation a little while later.

“Fight of Gods is a video game that takes a humorous approach to religion in the same way that other entertainment formats have – across television, film, books and theatre.

“The game is not promoting any religious agenda and is not designed to offend. The description of the game on the digital platforms through which it is distributed provide clear guidance on the nature of the game and its content so that people can freely choose whether or not to play it. We fully respect the choice of those who would not wish to play it.

“We are disappointed that such freedom of choice is not given to everyone and in particular that the game has been forcibly removed from sale in Malaysia, although no direct communication has been received by us as to the reasons for this. Nevertheless we respect any rules and censorship imposed in any given territory.”