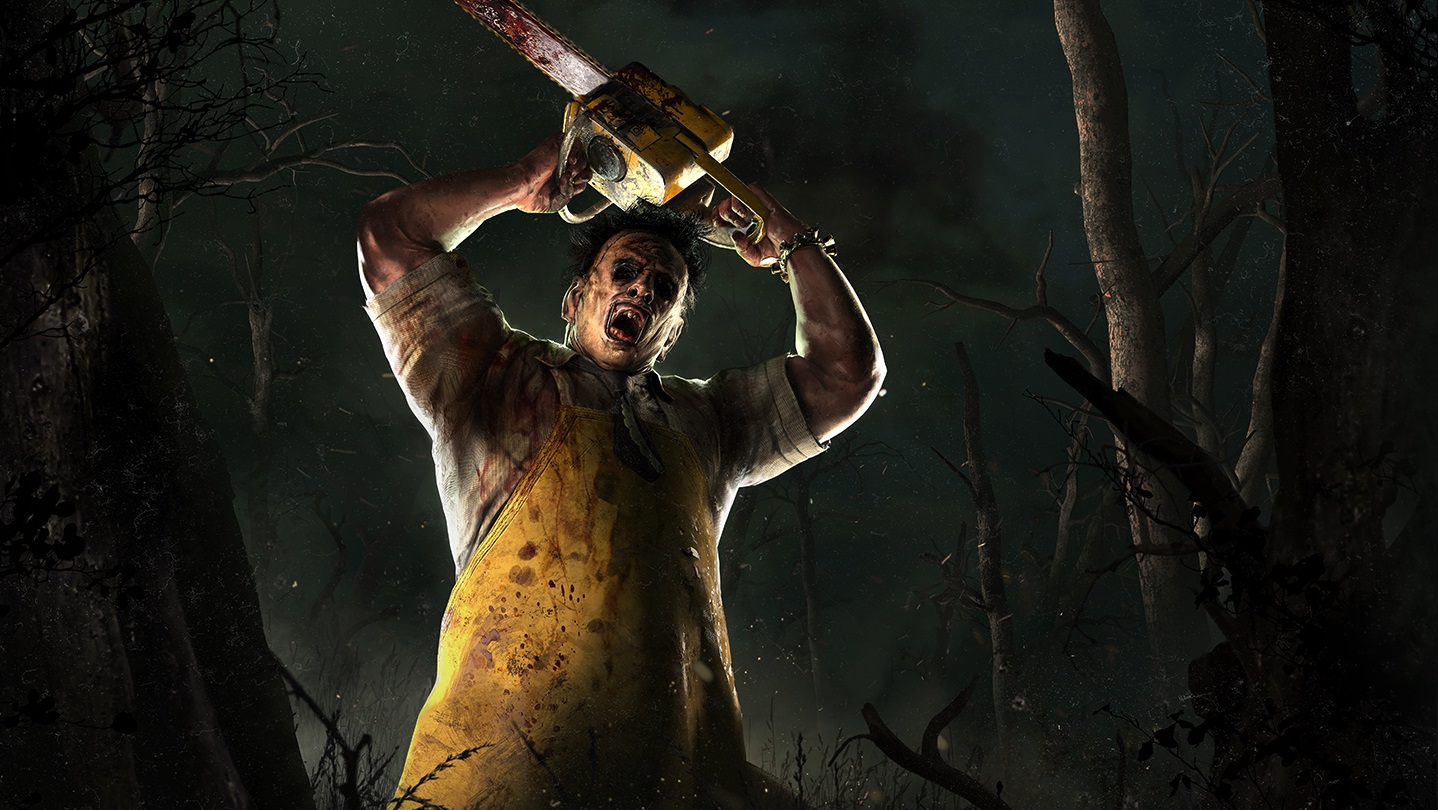 The iconic 70s serial killer Leatherface is now available as a playable killer in Dead by Daylight. The Leatherface DLC has officially arrived on Steam and will be available soon on PlayStation 4 and Xbox One consoles.

The horror icon is known as the terrifying murderer from the 1974 film The Texas Chainsaw Massacre. For a closer look at Leatherface in-game, check out the new Dead by Daylight Leatherface trailer below.

In Dead by Daylight, Leatherface wields his iconic chainsaw as well as a sledgehammer. This vicious masked cannibal also comes with a new set of skills and perks, which include Knock Out, Barbecue & Chili, and Franklin’s Demise.

According to the Dead by Daylight website, Leatherface is just a bit…misunderstood. “Leatherface kills not from a desire to exert his will over others, to satisfy carnal urges, or even to quiet the voices in his head. He kills because he is scared. Scared that others will hurt him; scared that his family will be displeased with him, scared that their shared willingness to eat human flesh will be discovered.”

Dead by Daylight is a 4-vs-1 multiplayer horror game where a crazed Killer tries to hunt down a group of four friends, similar to Friday the 13th: The Game. The Dead by Daylight: Leatherface DLC costs $3.99 and is available now for PC players, with a console release in the near future.