Destiny 2 - What Does 'At Capacity' Mean?

Here’s what it means when Destiny 2 says it’s “at capacity.” 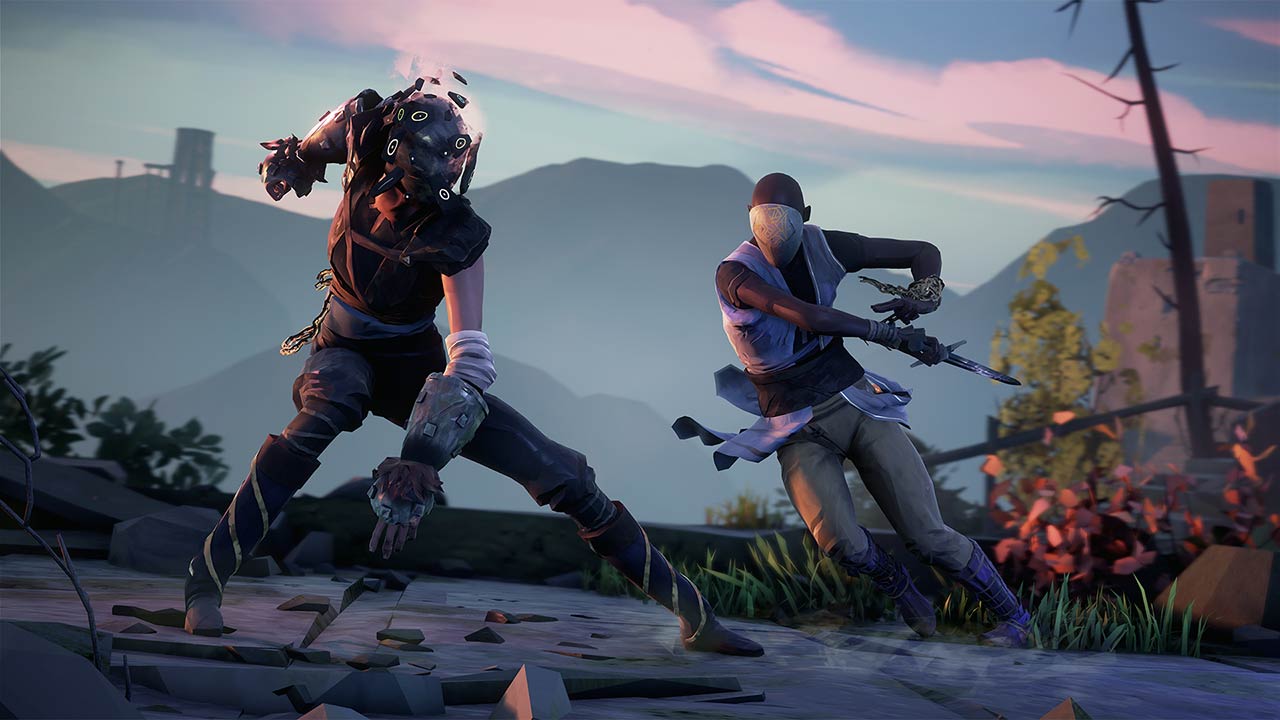 Absolver – How To Rank Up Your School Standing

If you’re an experienced Absolver player, you probably know already that joining player-created schools is how you learn additional fighting styles beyond the one you start out with. However, schools in Absolver also serve another purpose, namely, a form of alternate progression which allows you to eventually unlock a specific achievement (on PC) or trophy (on PlayStation 4).

When you join a school and are granted that school’s corresponding fighting style and combat deck, you may also notice a third element you are given access to: that school’s progression path. This progression path can be seen by selecting the “School” option from the pause/altar menu, and when you look at it for the first time, you’ll undoubtedly see a few symbols that should look familiar to you.

The symbols you’ll see are tied to various combat elements in Absolver, elements like specific weapons and shard powers. At the start, you’ll only have access to two of these elements, the style and combat deck you were given when you first joined the school, but as you proceed along the progress bar and gain new ranks within your school, you’ll gain access to additional school-specific elements, with the final rank granting the Black Belt achievement/trophy.

So how exactly do you move along the school progress bar and rank up? Well, unfortunately for those who don’t really care for Absolver’s PvP elements, the only current way to gain “school XP” is by participating in structured PvP matches while you have your school’s unlocked elements equipped. For each school element you have equipped, you’ll gain more school XP after every PvP match, so naturally the quickest way to level up your school rank is to make sure you have as many of your school elements equipped at once as you can.

Each subsequent rank of your school’s progression path requires more XP to rank up again, but since every rank gained also unlocks a new school element, you’re technically gaining more XP per PvP match than you were during the previous rank, assuming of course you have all of your unlocked elements equipped. Unfortunately, equipping all of your unlocked school elements often means having to forgo elements that you were otherwise used to. If you want to maximize your school XP gains, you can’t use your custom combat deck (since you have to use the school’s default deck) and you have to make do with whatever the school’s unique defensive maneuver and school-specific shard powers are.

Of course, the silver lining to all this is that being forced to use a specific fighting style and shard powers can help you become familiar with a style of fighting that you might not otherwise have experienced, which in turn can help you defend against it during all those PvP matches you’ll have to grind through. Also, you technically don’t *have* to use all of your school’s unlocked elements, you just have to be ok with the fact that you will be leaving school XP you otherwise would have earned on the table, which can in turn mean more PvP matches to grind through.

Sadly, once you finally manage to reach your school’s final rank and unlock the Black Belt trophy/achievement, there’s really no incentive to keep earning school XP or even stay in that specific school for that matter (unless it’s a school you created yourself and/or a school you have friends in). Much like the standard XP gains in Absolver, there’s no form of alternate advancement for school XP once you reach the maximum rank, something which Sloclap will hopefully address in a future game update. In the meantime, though, if you manage to see the school leveling journey to the end and get yourself that Black Belt trophy/achievement, be sure to give yourself a pat on the back.