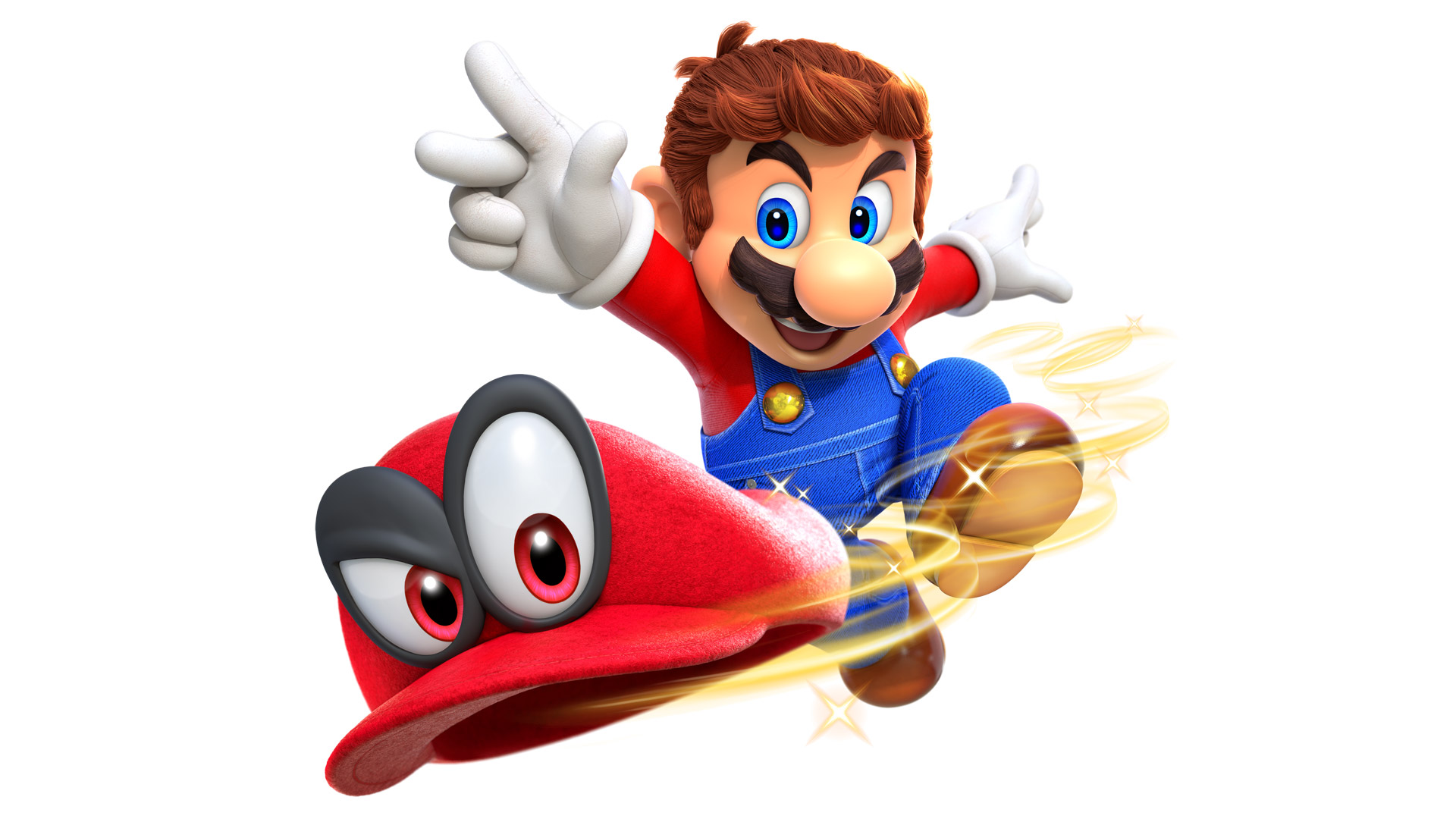 Yesterday, Nintendo hosted a brand new Nintendo Direct live stream. During the stream, several exciting announcements were made for both the Nintendo Switch and Nintendo 3DS platforms. While Nintendo didn’t drop any news about whether a Smash Bros. will be coming to the Switch, there were nevertheless plenty of exciting reveals to keep the Nintendo Direct stream flowing.

First and foremost, Nintendo kicked things off by divulging new details about Pokémon Ultra Sun and Pokémon Ultra Moon. For those unfamiliar with Ultra Sun and Ultra moon, they’re new, updated versions of Pokémon Sun and Moon that introduce a variety of new features.

Moving the Nintendo Direct along, Nintendo announced a brand new game featuring Kirby entitled “Kirby: Battle Royale.” The game will launch on the Nintendo 3DS, and will feature an array of competitive game modes as well as a single-player story mode. To clear up any confusion, Nintendo clarified that the Kirby game showcased during this year’s E3 event was a different title altogether named “Kirby Star Allies.”

In other Nintendo Direct news, Minecraft is finally available on the Nintendo 3DS! Named, “Minecraft: New Nintendo 3DS Edition,” you can purchase the game on the Nintendo eShop as of right now. For RPG fans, a look at Fire Emblem Warriors on 3DS was revealed, along with the news that there are several upcoming games from Atlus on the way.

Nintendo closed the 3DS segment by showing teasers of Mario Party: The Top 100, which is a new Mario Party title featuring hundreds of different minigames.

For eager Skyrim fans, the Nintendo Direct live stream revealed the game will hit the Nintendo Switch on November 17th.

Another exciting release date concerned Xenoblade Chronicles 2. Nintendo announced that the game will release for the Nintendo Switch on December 2nd. Other RPGs from Square Enix including Lost Sphear, Dragon Quest Builders, and Project Octopath Traveler will also be releasing to the Nintendo Switch sometime during this year’s holiday season.

As for pre-existing Nintendo Switch titles, Nintendo announced that Splatoon 2 will be getting two brand new stages as well as a new weapon on September 15th. ARMS received an update as of last night, which added in a new playable fighter, Lola Pop. Additionally, an expanded version of Snipperclips dubbed “Snipperclips Plus: Cut it out, Together!” was revealed.

Closing out yesterday’s Nintendo Direct, Nintendo gave fans another look at Super Mario Odyssey, which is set to release on October 27th. Various gameplay features, as well as new worlds, were shown alongside a special Mario-themed hardware bundle for the Nintendo Switch. This hardware bundle includes a Mario-themed Joy-Con controller set and a special carrying case.

To catch up with the news at your own pace, you can catch all of the latest trailers on Nintendo's YouTube channel, or you can check out the full Nintendo Direct stream embedded down below!

What did you think of yesterday's Nintendo Direct? Let us know your thoughts down in the comments below, and stay tuned for more Nintendo news!