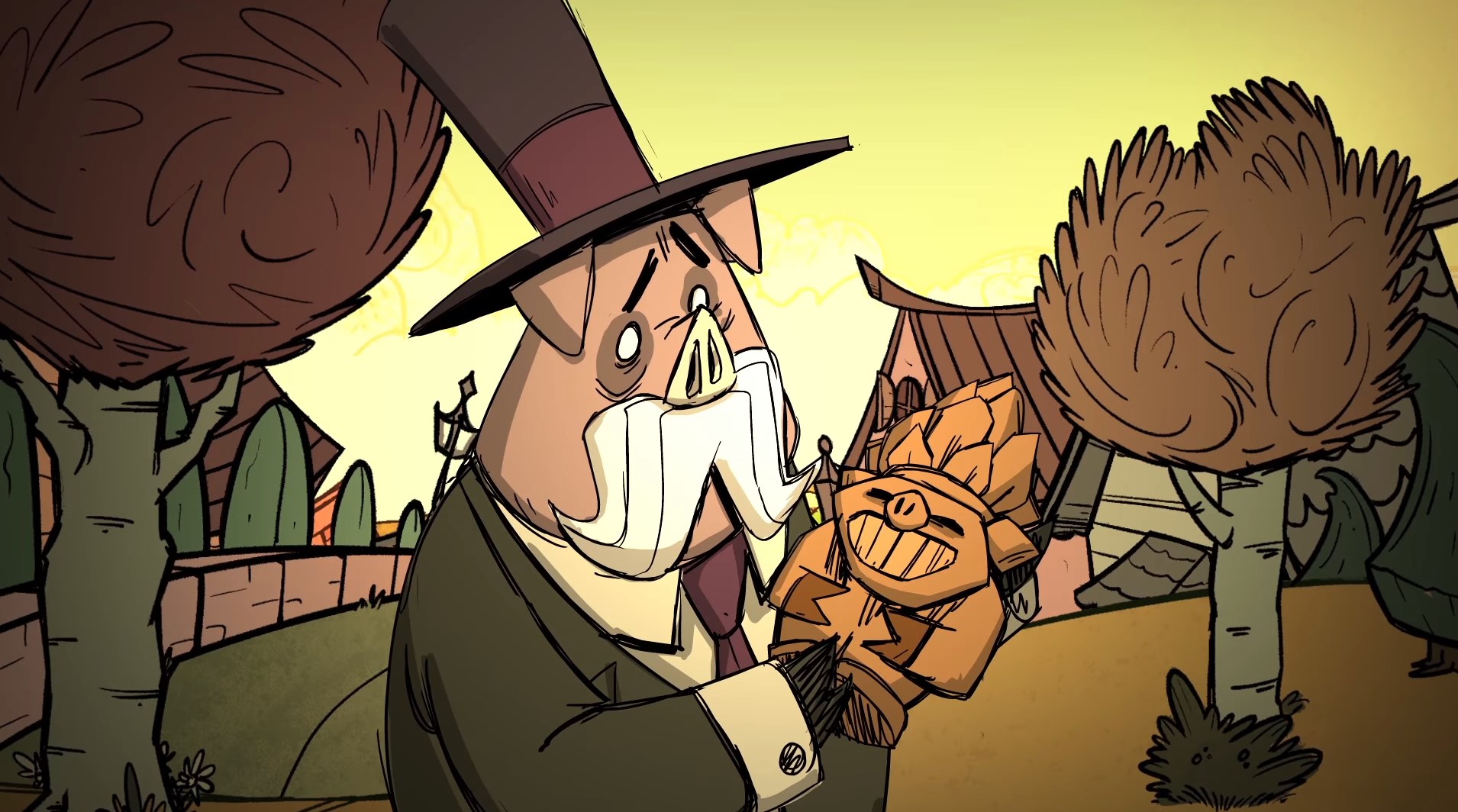 Earlier today, Klei Entertainment revealed that they’ve been working on a new upcoming single-player DLC called Don’t Starve: Hamlet, alongside a series of new events for Don’t Starve Together: The Forge. A free update for Don’t Starve: Shipwrecked is in the works as well, and is currently in beta testing on Steam.

In Don’t Starve: Hamlet, Wilson stumbles upon a lost town of posh, top hat-wearing Pigmen tucked away in the jungle. Treasure hunting and city life awaits in this new single-player expansion. There’s no release date for this new DLC just yet, but Klei estimated that it should launch in the first half of 2018.

As for Don’t Starve: Shipwrecked, various new features are available now as part of a separate Don’t Starve beta branch on Steam. Klei has posted instructions for accessing the beta branch, but there is currently no word on when the changes will officially go live. You’ll need the password “shipwreckedbeta” to get into the beta test. Here’s what sort of changes are in store:

Don’t Starve Together: The Forge

Klei has been working on a series of limited-time play mode events that are intended to change up the way you play with the Don’t Starve characters, allowing the team to “try crazy new things without breaking the core game,” according to Klei's announcement.

These DST events are essentially the Don’t Starve version of raid battles. The events consist of six-player co-op challenges with the goal of coming together to defeat the Grand Forge Boarrior in an arena fight. Event participants can earn new event-specific skins, which will also be available for purchase specific Warrior Skin Sets to help Klei fund future projects and content.

Now is a great time to jump back into the Don't Starve series if you haven't not-starved in a while. Let us know what new Don’t Starve content you’re looking forward to the most!