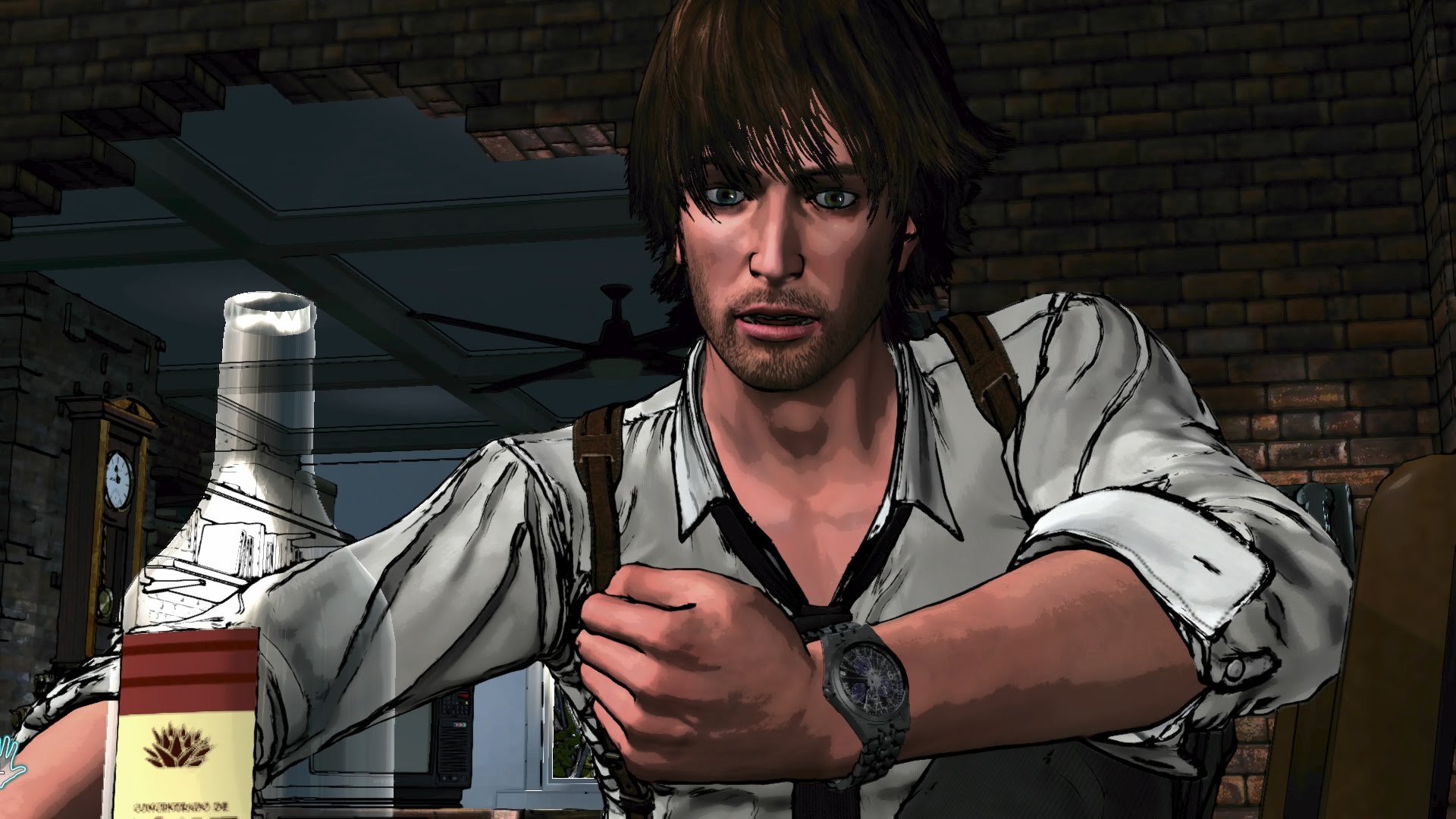 Hidetaka Suehiro, also known as Swery the mind behind cult classics Deadly Premonition and D4: Dark Dreams Don't Die, has apologized to fans lashing out at him over crowdfunding his latest game The Good Life.

Fans angrily asked why Swery wouldn't finish D4 before beginning a new game, which prompted Swery to emotionally explain that his departure in ill health was to blame for D4's unfinished story.

Swery was forced to leave Access Games – the studio he helped found in 2002 for D4 and Deadly Premonition – in 2015 on health grounds and Microsoft's publishing relationship on the episodic D4 title entered a holding pattern when he soon after retired.

His latest game The Good Life, under Swery's new studio White Owls Inc., is currently only 35% funded with less than nine hours to go despite being a detective game where everyone in the village turns into dogs or cats at night. It's a sad reminder that game development at the fringes of mainstream is extremely difficult and fan reaction is often not proportional to the difficulties involved.