Superb sci-fi horror Soma is releasing on Xbox One

Get ready to be WAU'd all over again. 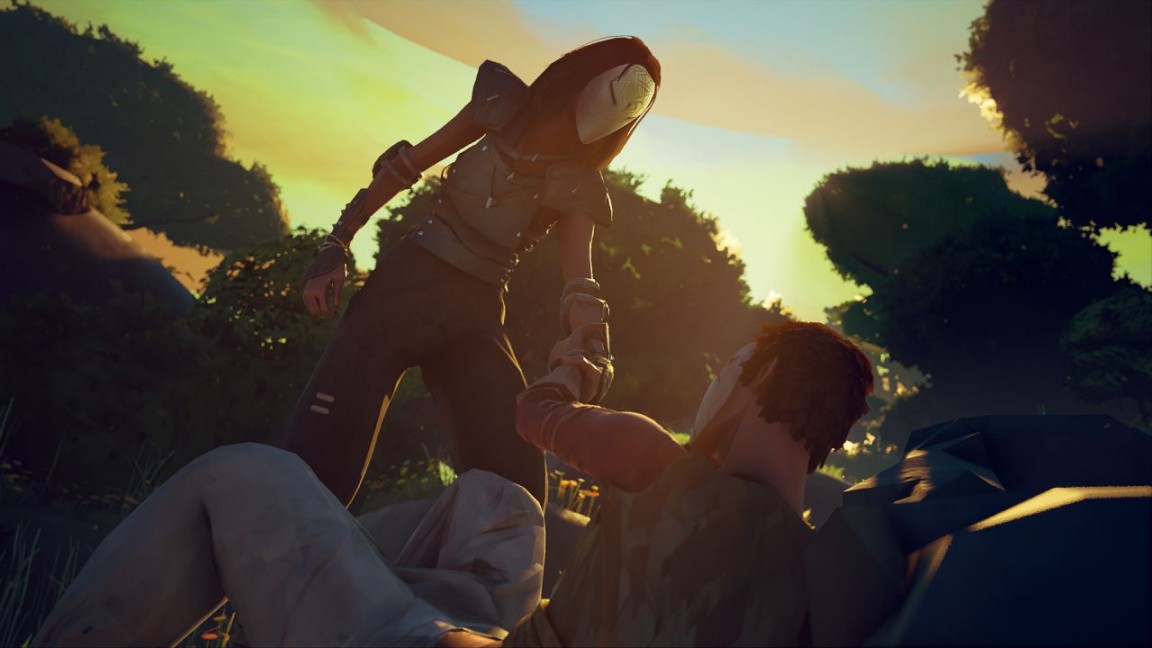 Wonder Boy: The Dragon's Trap sells more on Switch than all other platforms combined

When you first create a new character in Sloclap’s recently launched martial arts game Absolver, you get to pick one of three different fighting styles to start out with (Khalt, Windfall, or Forsaken), and your choice allows you to master that style and its associated moves right off the bat.

Once you’ve grown accustomed to your first style, there is a way for you to learn the other styles you didn’t pick at the beginning, but unlocking permanent access to them requires a bit of a time investment.

This likely isn’t readily apparent to newer players, but every fighting style in Absolver is also tied to a corresponding school, with schools themselves functioning as online player communities that you can join and, eventually, create. Initially, you’ll start out not belonging to any school, but joining a school is as simple as finding another player in the ‘Social’ menu who already belongs to a school, selecting their profile, and then pressing the ‘View/Join School’ button.

When you highlight a player’s profile, it will show you the fighting style that’s tied to the school they’re in (if they are in a school), and if you join a school that’s tied to a different fighting style than the one you started out with, you’ll be granted access to both that style and a second combat deck which contains that style’s default moves and combos. However, if you then join another style’s school without first mastering the previous one, you’ll lose access to the former style. That is unless you fully “master” the style first.

Mastering a new fighting style is a similar process as mastering new combat moves, only instead of simply defending against an enemy’s attacks, you have to negate those attacks using your new style’s unique defensive maneuver (mapped to the right analog stick on PlayStation 4).

Whenever you successfully avoid/block an attack using the style’s defensive maneuver, you’ll notice a small circular gauge fill up much like when you’re learning a new move. The gauge takes a good long while to fill up, so it’s best if you can find AI opponents against whom you can consistently employ the style’s unique defensive technique.

Once the gauge is filled completely, you’ll “master” the new style and unlock permanent access to it, allowing you to freely switch between both your default style and any additional styles you have mastered. It takes a little time and effort, but if you can find the right schools to join, you can eventually master all four of Absolver’s currently available styles (and yes, there is a hidden fourth fighting style to find).