Learn the tips to reach Power 300 in Destiny 2. 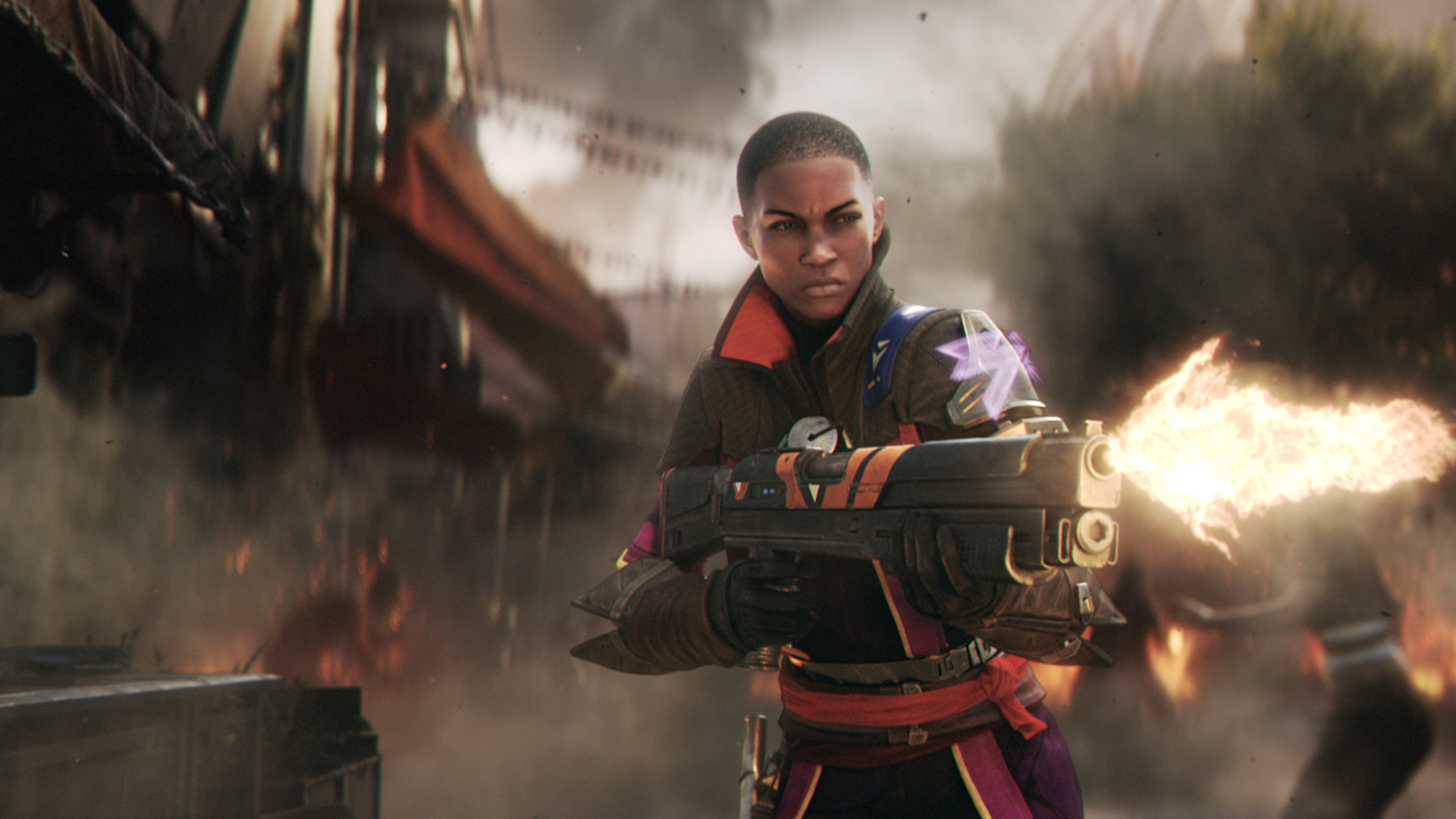 Destiny 2 - What Is Well Rested?

According to this recent tweet from Destiny 2’s game director Luke Smith, the Leviathan raid will be intended for players in the 260-280 power level range. Since most players were assuming that the raid would have a 280-300 recommended power level range, Smith’s tweet undoubtedly comes as a bit of welcome news.

Especially for those who haven’t found a lot of spare time to get their power levels up super high. Meanwhile, if you’re one of the dedicated few who has been pushing their power level up to 280 and beyond, it sounds like you’ll have a much easier time conquering the Leviathan raid’s challenges.

Destiny 2 is available now for Xbox One and PlayStation 4, with a PC release to follow next month on October 24. For more coverage of Bungie’s highly acclaimed sci-fi shooter sequel, be sure to read our guide on how to acquire your very first Sparrow personal mount.

Update: Destiny 2's Leviathan raid is now live and has a recommended power level of 270. This means that, despite Luke Smith's tweet, you probably shouldn't attempt the raid if you're still in the low 260's, unless of course you can find a group of Guardians who don't mind picking up your slack.