What's the deal with... Absolver

The online indie brawler that fights For Honor. 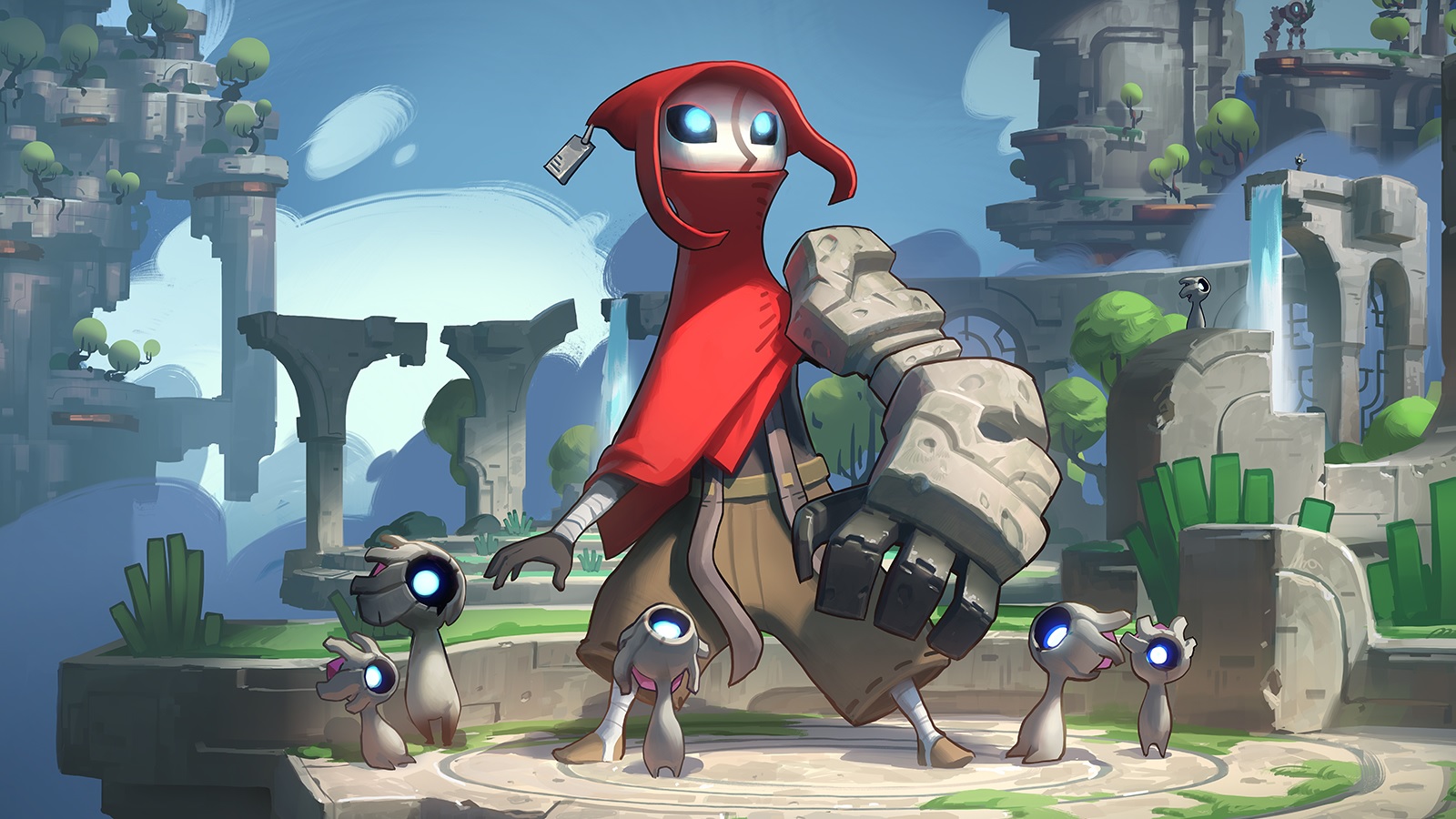 Several highly-anticipated indie games are launching this month, some of which have been sitting on our Steam wishlists for a couple years now. The wait is finally over! Clear some time on your calendar and get ready to delve into these top indie game releases of September 2017.

After years of anticipation, StudioMDHR’s platformer Cuphead is finally on its way at the end of September. Inspired by 1930s cartoons, Cuphead utilizes hand-drawn animations and traditional art techniques to create a new, yet strangely familiar, platforming experience.

The watercolor backgrounds make for distinct, vivid visuals, and the jazzy soundtrack helps keep you on your toes as you pew-pew your way through a series of zany and unique bosses. Play as either Cuphead or Mugman in single player or local co-op with your best buddy. Cuphead is set to release at the end of the month on September 29 for Xbox One and PC.

Gather your party and get ready to head back to the wild world of Rivellon in Divinity: Original Sin 2, the highly anticipated sequel to the beloved RPG from 2014. In this turn-based fantasy RPG, players embark on an epic journey rife with choices and consequences. Create a custom character, or play as one of the pre-set Origins that have unique opportunities and attributes.

Divinity: Original Sin 2 supports drop-in co-operative play for up to four players, though only one of you will ascend to the rank of a god. You have unlimited freedom to slay NPCs, talk to animals, and even interact with a few ghosts, allowing you to carve out your character's tale how you see fit. Divinity: Original Sin 2 releases for PC on September 14, with PS4 and Xbox One to follow at a later date.

Ruiner is a cyberpunk-style action shooter made by Reikon Games, an independent game studio composed of four developers whose past work includes the Witcher series, Dying Light, This War of Mine, and Shadow Warrior. With that much talent behind it, Ruiner stands the chance of being one of the biggest indie hits of 2017.

Set in the year 2091, Ruiner takes place in a cyber metropolis called Rengkok. The game focuses on a sociopath who “lashes out against a corrupt system to uncover the truth” in an attempt to rescue his kidnapped brother with the help of an anonymous hacker. Ruiner is set to release on September 26 for PlayStation 4, Xbox One, and PC via Steam and GOG.

Hob is a colorful new action-adventure game from Runic Games, the studio that created the Torchlight series. Explore a world in disarray, revealing new story elements as you solve puzzles and attempt to repair a withering planet.

In Hob, you play as a red-hooded protagonist who wields a massive Doomfist-like mech arm that can be used to battle foes and solve environmental puzzles. It’s hard to tell whether your actions in the world will help or hurt the ailing planet, but that’s what makes exploring this mysterious mechanical world so appealing. Hob is set to launch for PC and PlayStation 4 on September 26.

If you missed last month's list, be sure to catch up on the top indie game releases of August 2017.