4K Witcher 3 is just a few days away

PS4 next week, Xbox One X when the console exists. 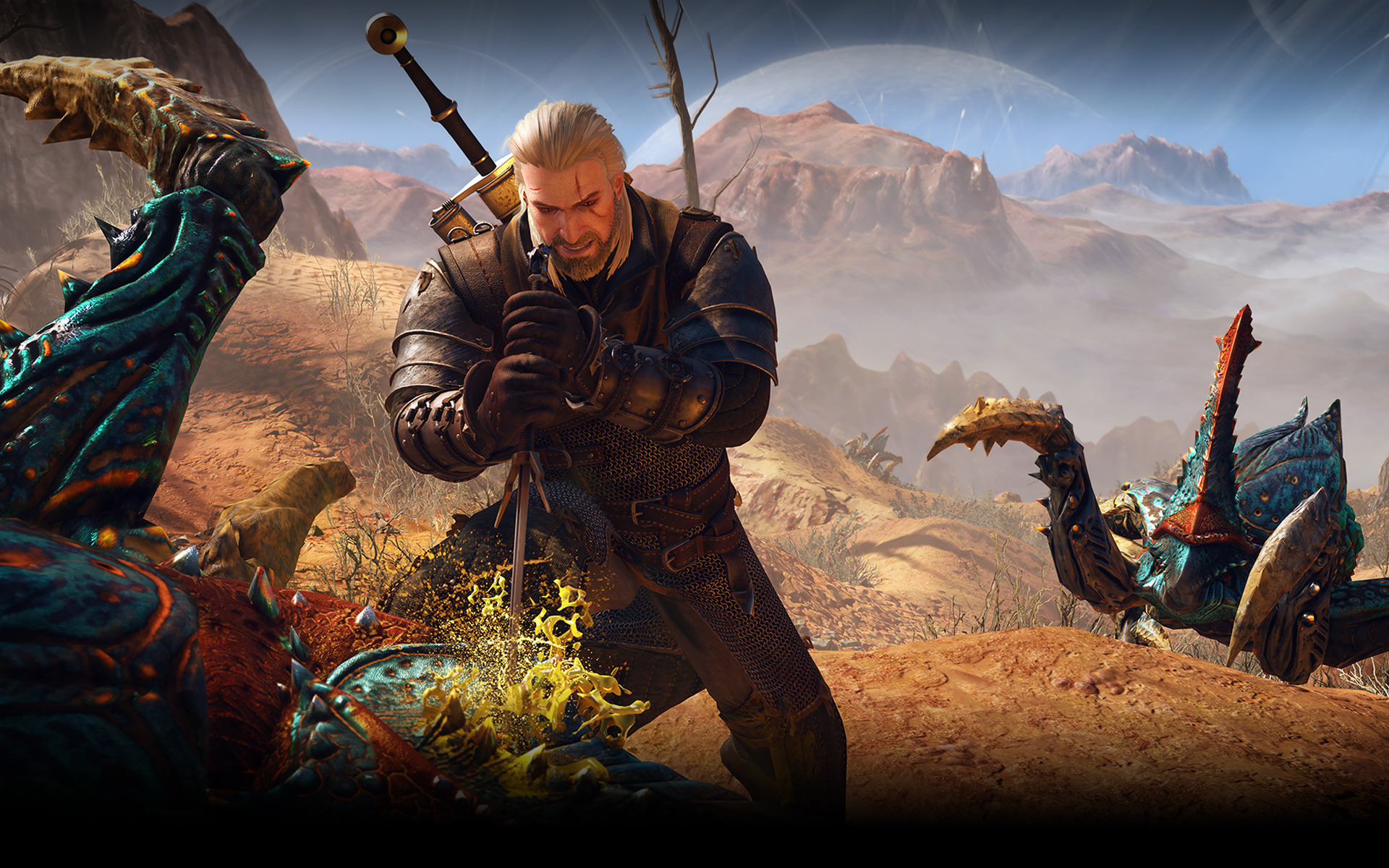 How does the SNES classic feel today, 25 years after release?

As promised, The Witcher 3: Wild Hunt is set to receive a 4K visual update on the PS4 Pro very soon, with Xbox One X soon to follow. The update was confirmed during a recent presentation by CD Projekt Red that follows the developer’s financial report from the first half of 2017. You can watch the full presentation translated into English below.

The Witcher 3 was listed as one of the Xbox One X enhanced games, which prompted fans to assume that a 4K upgrade was on the way. Soon after, a similar update was confirmed for the PS4 Pro as well, but no release window for the patch has been clarified until now.

During CD Projekt Red’s financial presentation for the first half of 2017, CDPR president Adam Kicinski mentioned that the 4K patch for the PS4 Pro should be ready “in just a few days,” with the Xbox One X patch arriving by the end of this year. This makes sense, considering the Xbox One X won’t even be available until November.

The developers didn’t go into detail on what the patch entails, but as soon as more information is revealed, we’ll be sure to keep you apprised of what's to come. For more of our Witcher 3 coverage, check out our top picks for the best mods for The Witcher 3: Wild Hunt.