It's gonna be a big one. 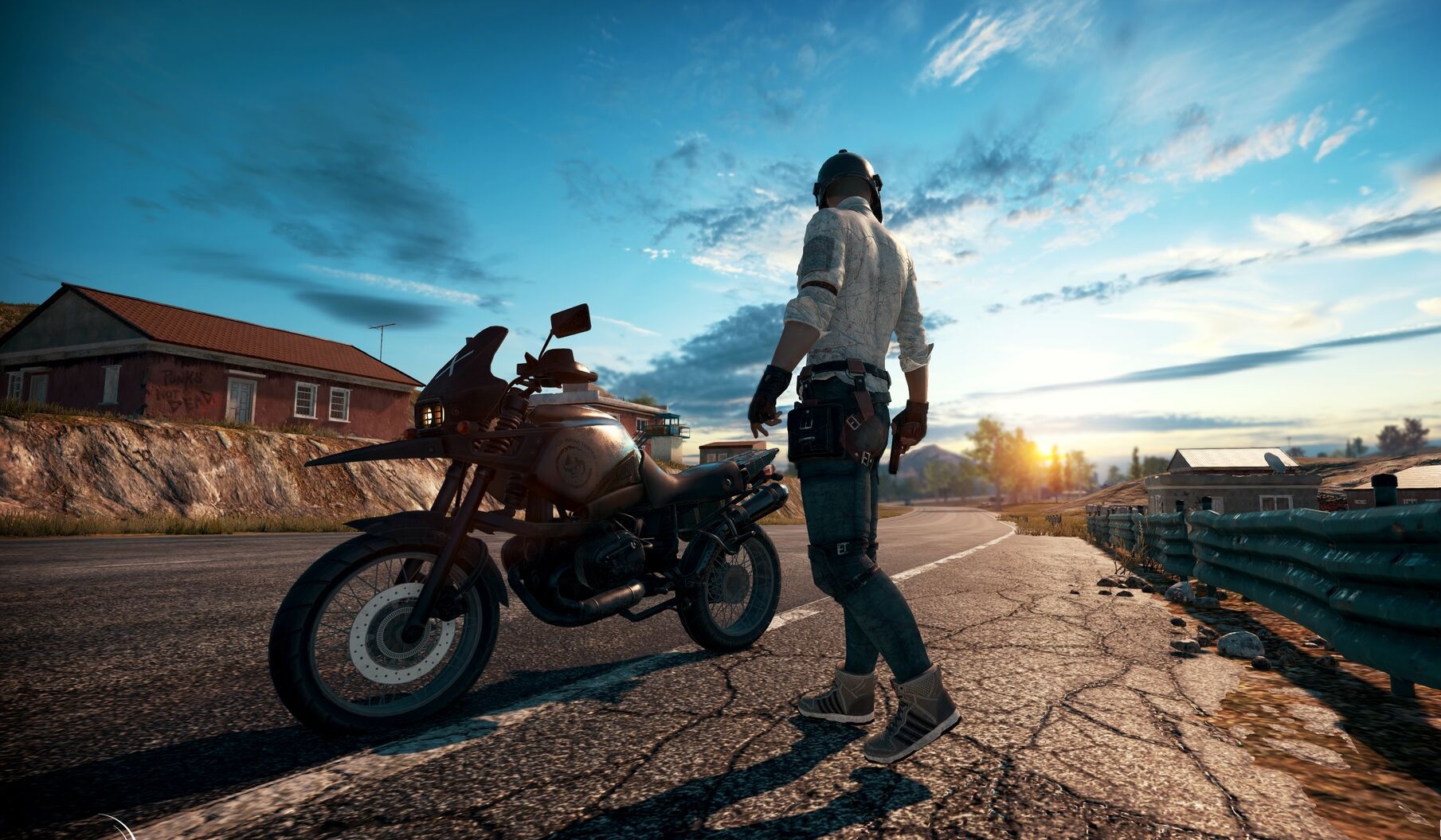 How to Get the Mini-14 Gun in PUBG

PlayerUnknown’s Battlegrounds is getting a new weapon in the September Update, according to an announcement from developer Bluehole. The Mini-14 is a DMR that will not be limited to crate drops, meaning that players will have a much higher chance of finding this weapon while traversing the map in PUBG.

After next week's update, Mini-14 will be available all over the island of Erangel. #ThisIsBattleRoyale pic.twitter.com/ujjcyxYiLo

The patch notes for the September Update have been posted on Steam and the Mini-14 gun is one of its main new features. According to an official PUBG tweet, the Mini-14 “will be available all over the island of Erangel.”

The Mini-14 is a lightweight, semi-automatic marksman rifle that utilizes sniper rifle attachments for both muzzle and magazine slots. The Mini-14 is also the first DMR in PUBG to utilize 5.56mm rounds instead of 7.62mm ammo, giving it better handling at the cost of damage.

Where to Look for the Mini-14 in PUBG

To get your hands on your own Mini-14 in PlayerUnknown’s Battlegrounds, be sure to check all of the best loot areas first. Georgopol, Mylta Power, and Sosnovka Island are great places to look for gun loot in PUBG. Just be aware that other players will have the same idea, so be prepared to encounter more opponents at these locations.

We recommend checking inside the Gun Range in the north, the Sosnovka Military Base in the south, the shelter and prison near Lipovka to the east, and the hospital in Georgopol to the west for the best chances of finding the Mini-14 gun. This interactive PUBG map illustrates all of the high gun loot locations across Erangel, and can be filtered for other areas of interest as well.

The map below shows the best places to start looking for the Mini-14 in PUBG based on the interactive map, so try to land near one of these areas at the start of the round to get a jump on the competition.

A new town called Kameshki was also added in the September Update, east of Stalber in the northeast corner of the map. Where there once was just a plot of buildings, now stands a new loot opportunity. If you land near the northeast, be sure to loot Kameshki to help increase your odds of finding the Mini-14 in PUBG.

PlayerUnknown’s Battlegrounds September Update brings an assortment of changes, including foggy weather and first-person perspective (FPP) leaderboards. Players can try out the update before the patch goes live by joining the PUBG test server. You can read through the full list of changes in the latest PUBG September Update patch notes.

For a quick look at the new foggy weather effects and to see the Mini-14 in action with all attachments, check out this video from ThesaurusPG on YouTube.

Once we know more about the Mini-14 in PUBG, we’ll be sure to update you accordingly with stats and tips for using this weapon, so be sure to check back here for more details.