Should Titans grab the Actium War Rig in Destiny 2? 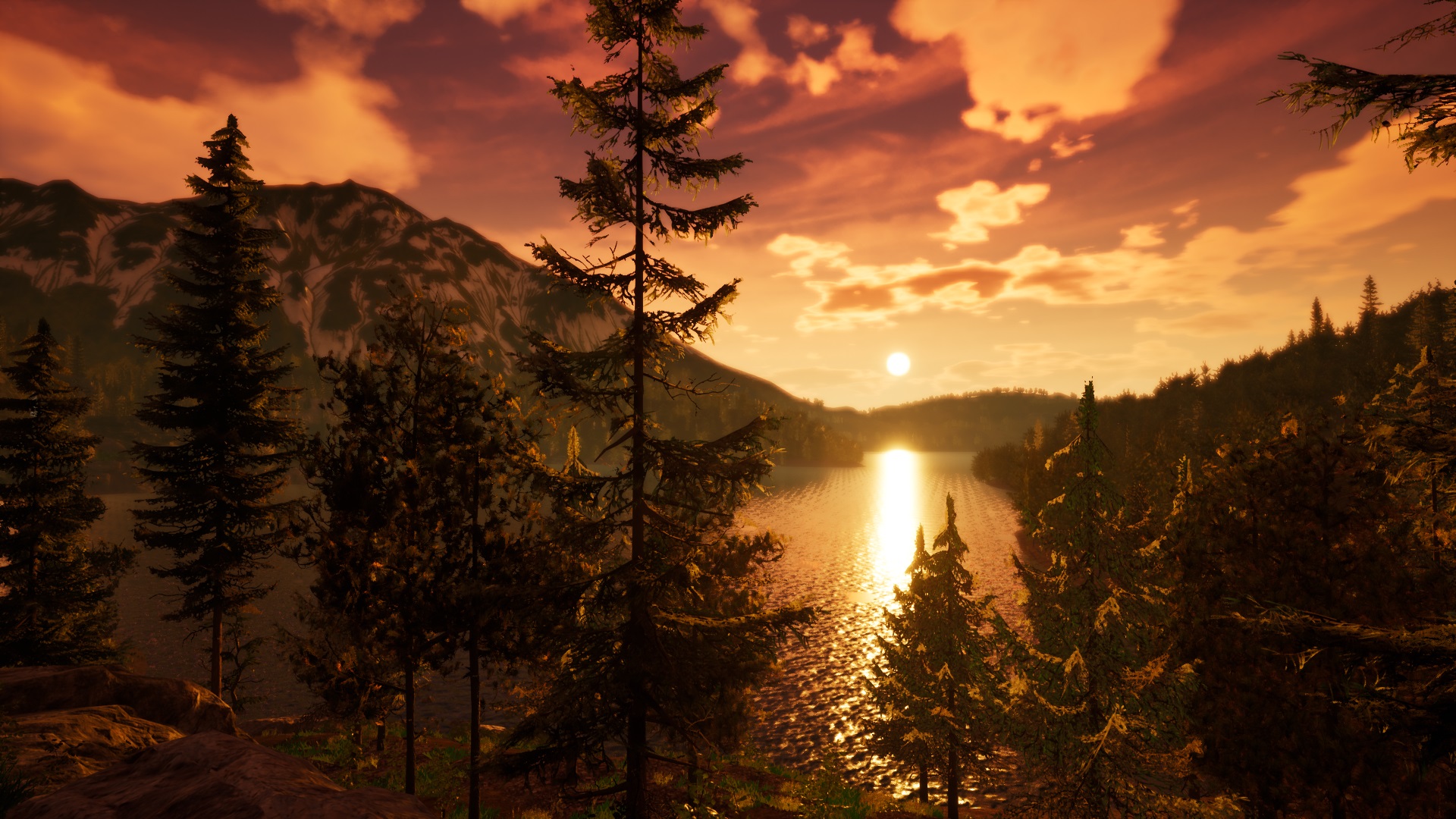 Discover the finest Tanks in the USA collection.

I’ve always been a proponent of showing rather than telling. When done correctly, the most touching stories can be told with very little words at all. That is not the case with Reaching for Petals, an atmospheric walking-simulator from Blue Entropy Studios. The game’s introspective nature and narrative peak are held back by overly verbose storytelling and a lack of gameplay.

Reaching for Petals starts off by dropping the player in the middle of a lush forest as a character named Kai. The gorgeous scenery really showcases the strengths of the Unreal Engine. If it wasn’t for the occasional bits of foliage and shadows popping up as they come into view, it would be hard to tell the difference between the in-game environment and video footage of an actual forest. The sounds of wildlife echo through the trees as the shuffle of flowing water can be heard nearby. All of this is set to a lovely score that consists of vibrant and generally uplifting classical music.

As you start to walk through the forest, a deep-voiced narrator will permeate the air and begin waxing-poetic about nature, reality, and existence. This is all well and good until you realize that the narrator is going to be yapping through almost all of your time in the forest, detracting from the experience rather than adding to it.

Your time in the forest is mostly spent walking (there’s really no perceptible difference between walking and jogging, so don't bother), occasionally knocking over a log or stone to traverse over a gap. The traversal speed is painfully slow at times, which made the journey feel like a slog after a while.

There were also a few moments where the jumping was a bit shallow and I couldn’t hop up a rock or path, which made me think I was going the wrong way when I wasn’t. Luckily, the game only takes about an hour or two to complete. Any longer, and the sluggish walking would have become increasingly unbearable considering that’s almost the full extent of your activity in the game.

You really just continue forward until you come upon a small magenta flower on the ground. Interacting with these flowers sends you into a memory of you and your significant other, Renee. In each of these dreamlike memory realms, there is an object you can interact with that will open up a written narrative explaining some pivotal moment from Kai and Renee's past.

As each small narrative unfolds, you will be given choices on how you (as Kai) conducted yourself in certain parts of the memory, shaping the way each scene plays out. I use the term ‘scene’ loosely here, as there’s really nothing going on onscreen during these memory-scapes. The story and development of both Kai and Renee comes from little more than several paragraphs of text each chapter, alongside contextual cues from inside their home and a small bit of exposition from the godlike narration you receive during the forest parts.

I was able to predict the twist of the story after the first couple chapters, which really wasn’t too difficult to do considering the emotional elements of the narrative were so forcibly delivered and alluded to throughout. Had the same story been told with more subtlety, Reaching for Petals would have fit in more with the likes of What Remains of Edith Finch, The Vanishing of Ethan Carter, or other gems of the same genre. However, the ham-fisted storytelling and lack of nuance made the narrative ultimately fall flat.

Although the phrase “walking simulator” may be a turn-off for some gamers, I have learned to be optimistic about such games after having experienced some that rivaled even triple-A experiences. Thus, I went into Reaching for Petals with a positive outlook, hoping for a punchy narrative that could toy with my understanding of storytelling and provide me with yet another memorable interactive narrative to think back on.

Unfortunately, Reaching for Petals wasn't able to pull off such feats. The story is quite predictable, which dilutes the impact of the final ‘twist’. The game spreads on its emotional affect a bit too thick, essentially trying to force the player to feel emotions that he or she may not actually be picking up on with any real depth. Less is more, and in this case it would have behooved a game like Reaching for Petals to be a bit more nuanced in its delivery. At least the game offers plenty of opportunities for gorgeous scenic screenshots.