Destiny 2: How to Get Bright Engrams

Unlock loot by getting Bright Engrams in Destiny 2. 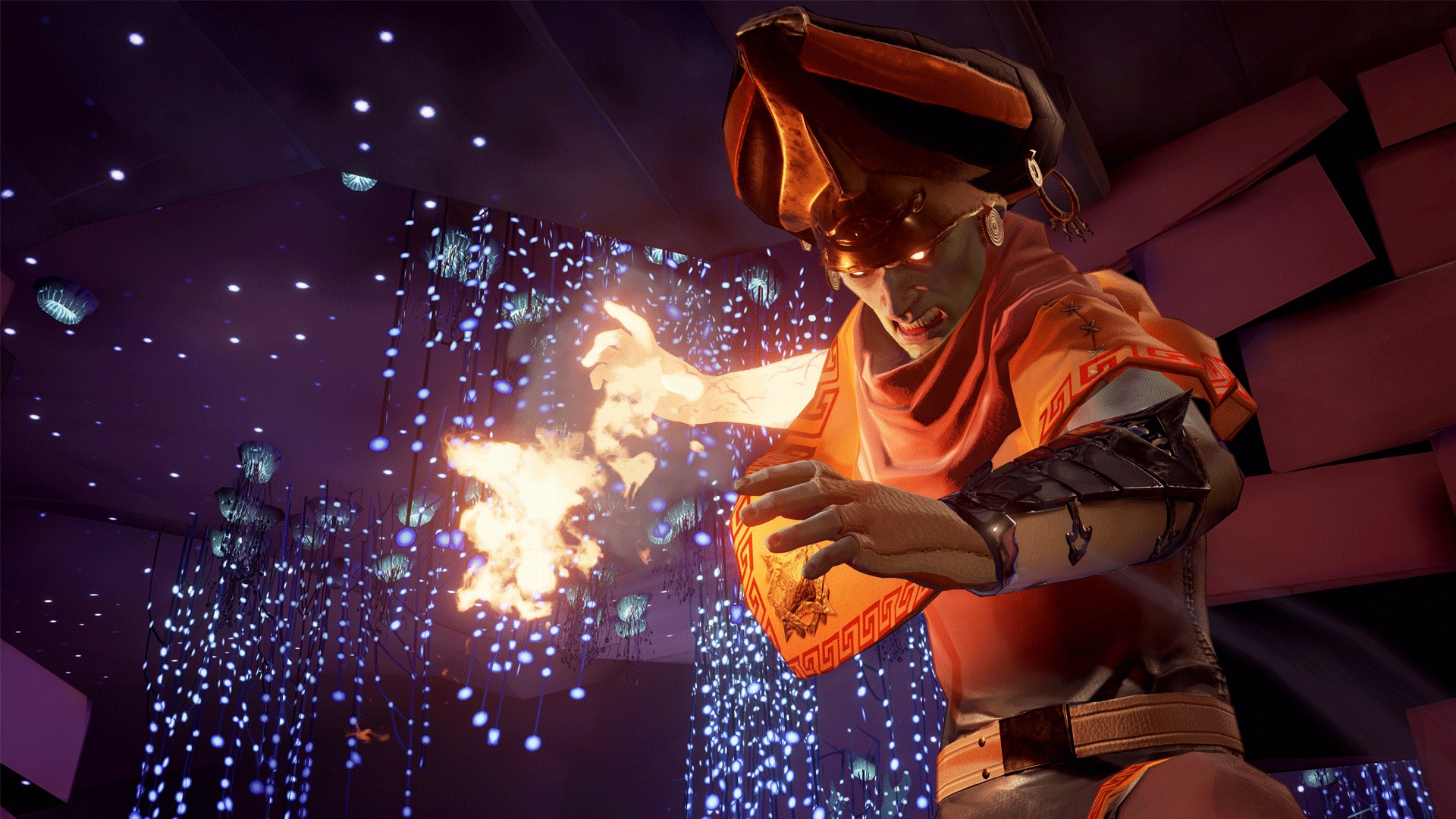 Get Mirage: Arcane Warfare Free for 24-Hours Only

Destiny 2 - How to Earn Upgrade Points

Level up your subclass in Destiny 2.

Torn Banner Studios, the team that brought us Chivalry: Medieval Warfare, is giving away their latest melee combat game Mirage: Arcane Warfare for free, for one day only. The special promotion began earlier today and will run until tomorrow morning.

Mirage: Arcane Warfare’s “Free for a Day” promotion ends on September 7th at 10am Pacific Time. Players who add Mirage to their Steam library will get to keep the full game forever. All you have to do is go to the Mirage Steam page and click the “Install Game” button to add it to your library.

Once the 24-hour promotion ends, the Standard Edition price will be permanently reduced to just $10 USD. The Special Edition will remain the same price, but includes a free copy of Chivalry as well, which seems to be the better deal here if you happen to miss out on the 24-hour promo.

“More than anything, we're disappointed for the players who stuck by us and did buy Mirage - but who have struggled to find people to play against. We just want people to play the game we spent years making,” says Torn Banner in a recent Steam announcement.  “We have faith that Mirage can find a larger audience still, so we’re being aggressive about getting it into people’s hands.”

Mirage: Arcane Warfare has received mixed reviews since its launch in May, but the team remains optimistic. Free games are always a good deal, so if you’re interested in magic-based melee combat, then be sure to snag your free copy of Mirage before it’s too late.