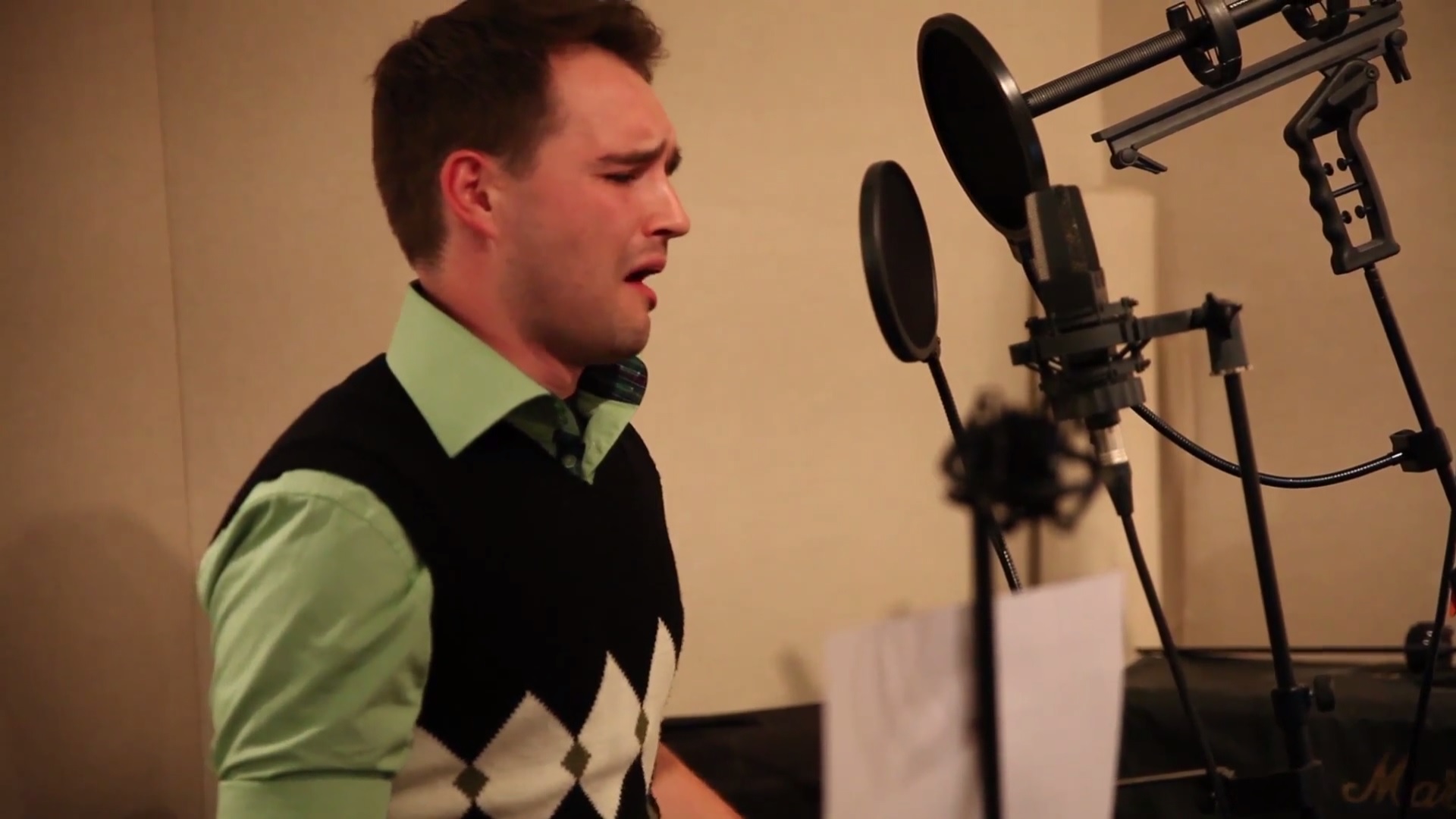 A new behind the scenes video made by CD Projekt Red shows how the development of The Witcher 3: Wild Hunt wasn’t always pretty, but was often downright hilarious.

The behind the scenes video features gameplay clips and b-roll footage showcasing some hilarious glitches and awkward moments that the developers had to endure while creating The Witcher 3. The best part is when Geralt channels his inner Jean-Claude Van Damme to pull off the splits on a pair of horses. Watch the full video below, and try not to bust your sides laughing.

Note: Some parts of the video (particularly the audio) are NSFW.

The hilarious behind the scenes video was shown halfway through CD Projekt Red’s panel at PAX West 2017, where they celebrated The Witcher game series' 10th anniversary with a discussion about the history of the franchise over the past decade. If you’re a fan of The Witcher games, we highly recommend watching the panel for some insightful commentary on The Witcher game development process, straight from some of CD Projekt Red's lead designers. You can watch the full two-hour panel on the official Witcher YouTube channel.

During PAX West 2017, CD Projekt Red also released a heartfelt video celebrating the 10th Anniversary of The Witcher, where Geralt directly thanks players for accompanying him for the last decade.  The video is a must-watch for anyone who has every had the pleasure of playing a Witcher game.