These New PS4 Controllers Will Trigger Your Inner 90s Kid

These retailer-exclusive controllers will initially only available in North America. 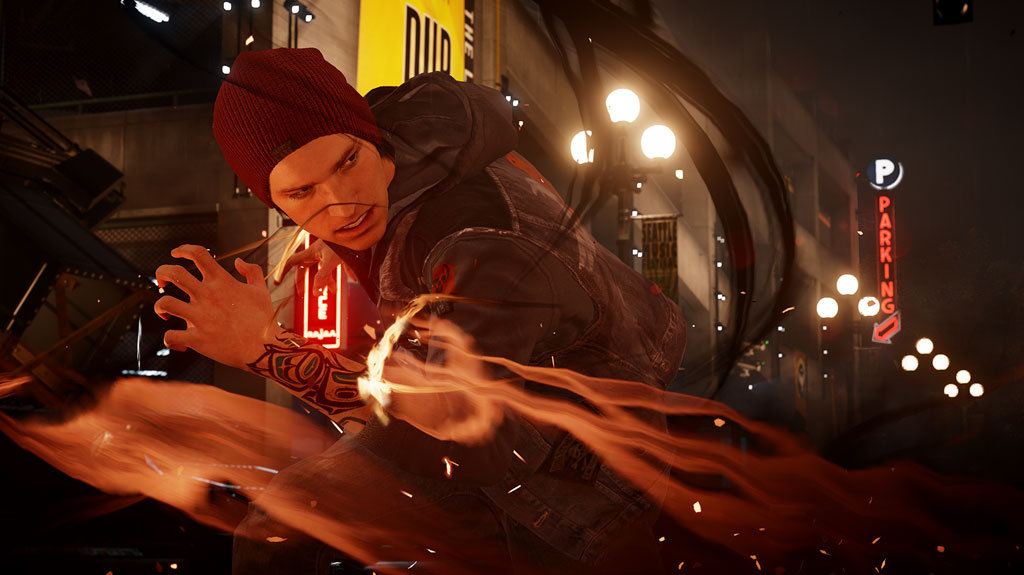 Tanks with the Most Kills in August

Find out which Tanks racked up the most kills on average throughout August.

September’s PlayStation Plus free games lineup features a pair of action-packed favorites, as well as a bonus game for PSVR owners in the U.S. and Canada.

Kicking off the list of free PS Plus games this month are inFamous: Second Son and Strike Vector EX. As an added bonus, PlayStation VR owners with a PS Plus subscription can pick up RIGS Mechanized Combat League for free from September 5th through November 7th. This is the first time a PSVR title has been added to the PS Plus free games lineup, and hopefully it won't be the last.

InFamous: Second Son is an open-world adventure that puts you in the shoes of Delsin Rowe, a superhuman who must come to grips with his own powers in a world that fears his kind. Strike Vector EX is a fast-paced, first-person multiplayer shooter puts you in the cockpit of a Vector, a weaponized aircraft that moves at lightning-fast speeds in a matter of moments. If you're a PS Plus member and you don't have these iconic games in your PS4 library, now's the time to pick them up.

Note: This is the North American lineup. European PS Plus members will receive Child of Light instead of Strike Vector EX for free this month.

According to the PlayStation blog, an earlier version of the announcement post featured an incorrect lineup for this month's free PS Plus games. The previous post had listed Monster Jam Battlegrounds, Hustle Kings, Hue, and Sky Force Anniversary as part of the lineup, but these were wrong. The list shown above is the definitive lineup of free PS Plus games for September 2017.