What Time Does Destiny 2 Come Out?

Find out the release time for Destiny 2. 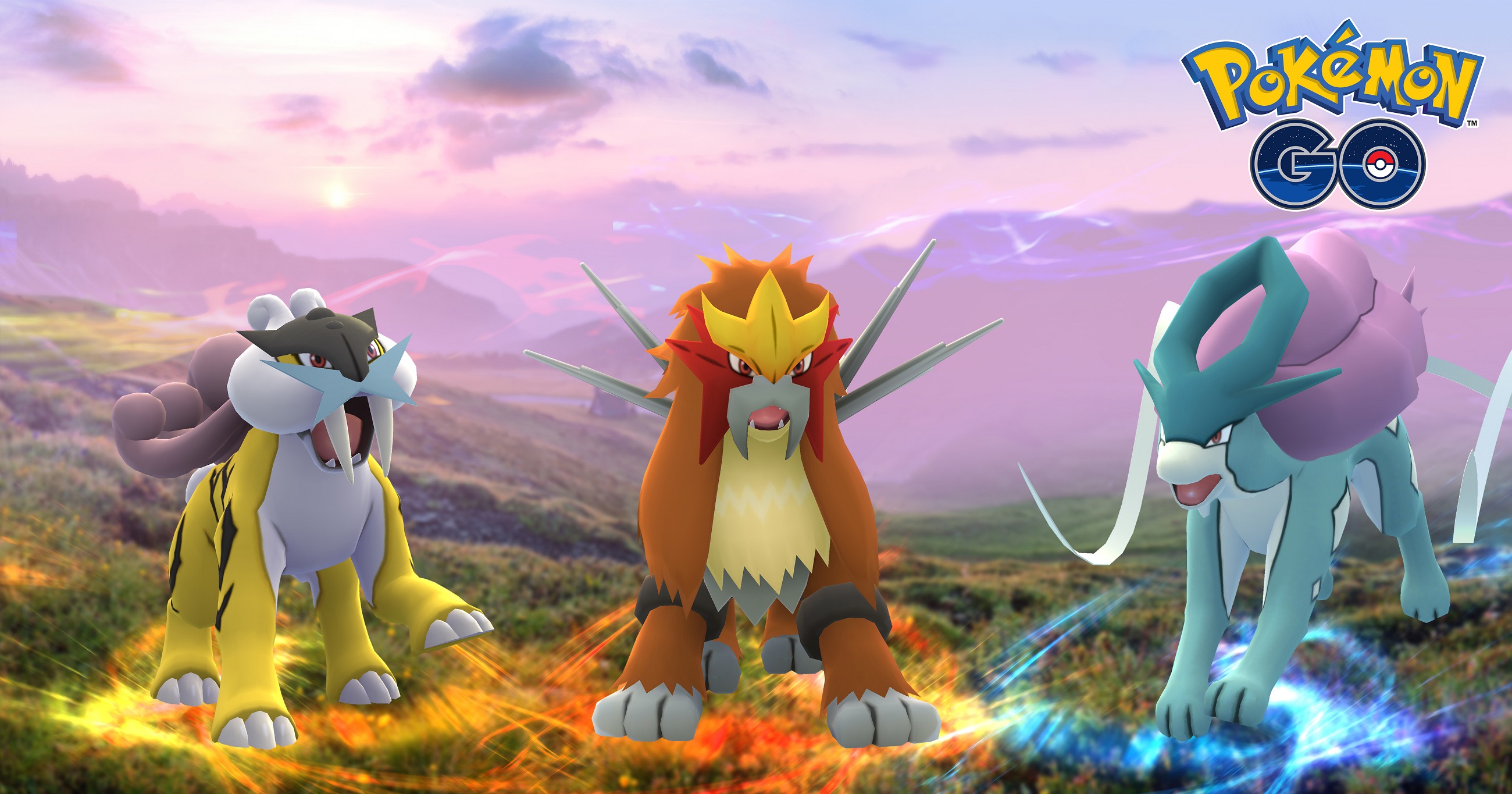 Pokémon GO – Where to Find the Legendary Dog Pokémon

Elodie Yung has fought a whole bunch of things besides zombies.

Niantic has sprung a bit of a surprise on Pokémon GO players by adding a fresh batch of new Legendary Pokémon into the game, this time allowing players to try their hand at capturing the Legendary Dog Pokémon Entei, Suicune, and Raikou.

However, much like the previous Legendaries, these new additions will only be available in specific real-life regions during specific time periods, so be sure to read on to find out when and where you can catch them.

Knowing Where To Look

The good news is that all three Legendary Dog Pokémon will be visiting each region in which Pokémon GO is available at some point, so you’ll have a chance to catch all three no matter where in the world you live. On certain dates, the three Legendaries will switch over to another region, so be sure to mark your calendar if you want to add all three to your roster.

The first period of availability is live now and will last until September 30th. During this first availability period, you can find the three Legendary Dog Pokémon in the following regions:

On September 30th, each Legendary Dog Pokémon will shift over to another region (Niantic hasn’t yet disclosed which will go where), and they’ll remain in their new region until October 31st. Then, on October 31st, they’ll move yet again to whichever region they haven’t yet visited and will remain there for another month or so.

Niantic has said that, similar to when Zapdos, Moltres, Articuno, and Lugia were brought to Pokemon GO, the three Legendary Dog Pokémon won’t be around indefinitely, and once they’re gone they likely won’t return for quite some time. You can find the new Legendary Dog Pokémon via raid battles, again, much like the previous Legendaries.