Here’s a look at some of the best Damage champions in the current Paladins meta. 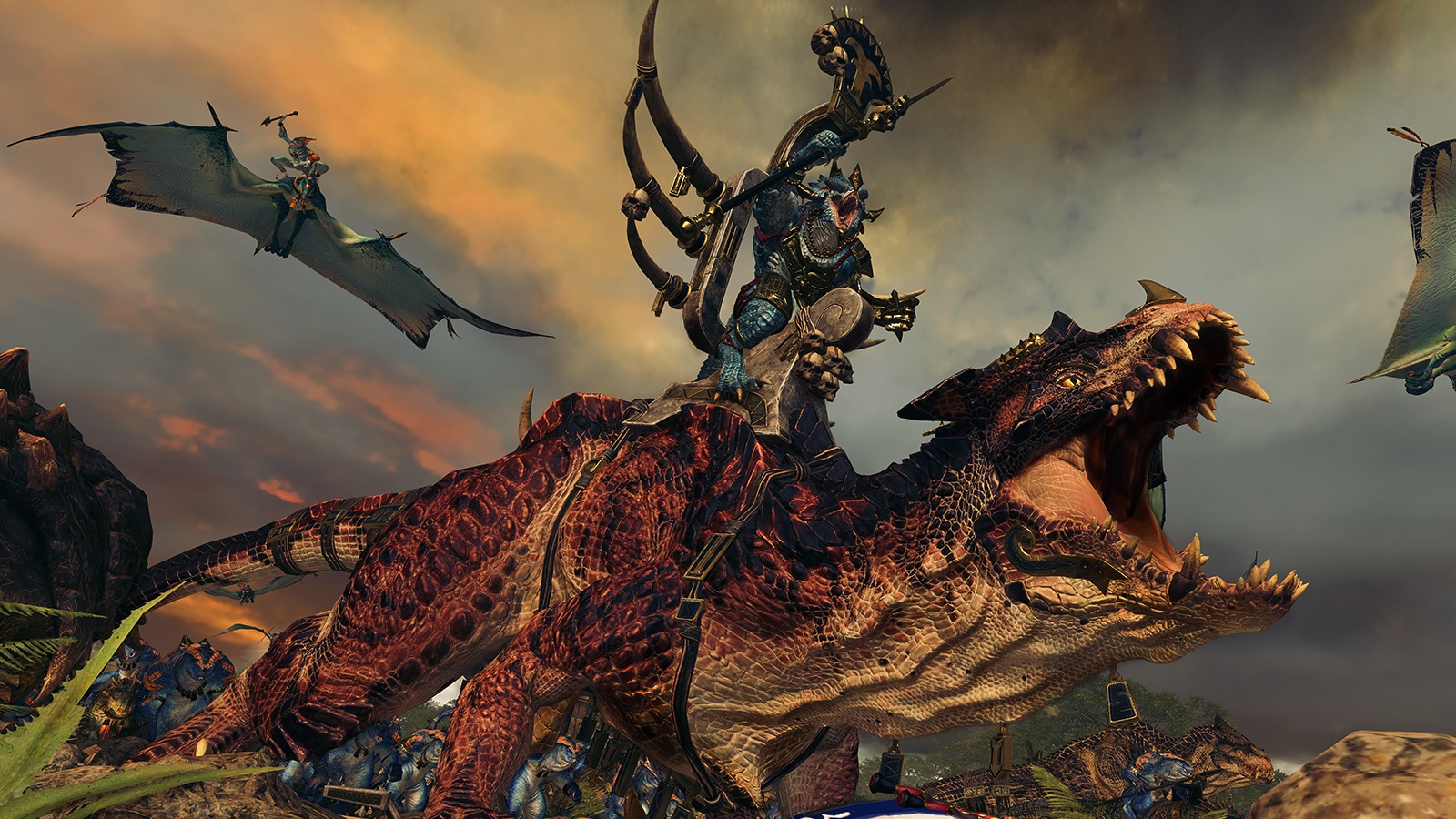 What you should know about Darksiders 3, including release, story, and platforms.

Along with the minimum and recommended system specifications, Creative Assembly has also quoted specifications for running the game at 1080p and 60 FPS, as this has become the “gold-standard” for most PC games.