Find out what's new this weekend in the Call of Duty: World War 2 beta. 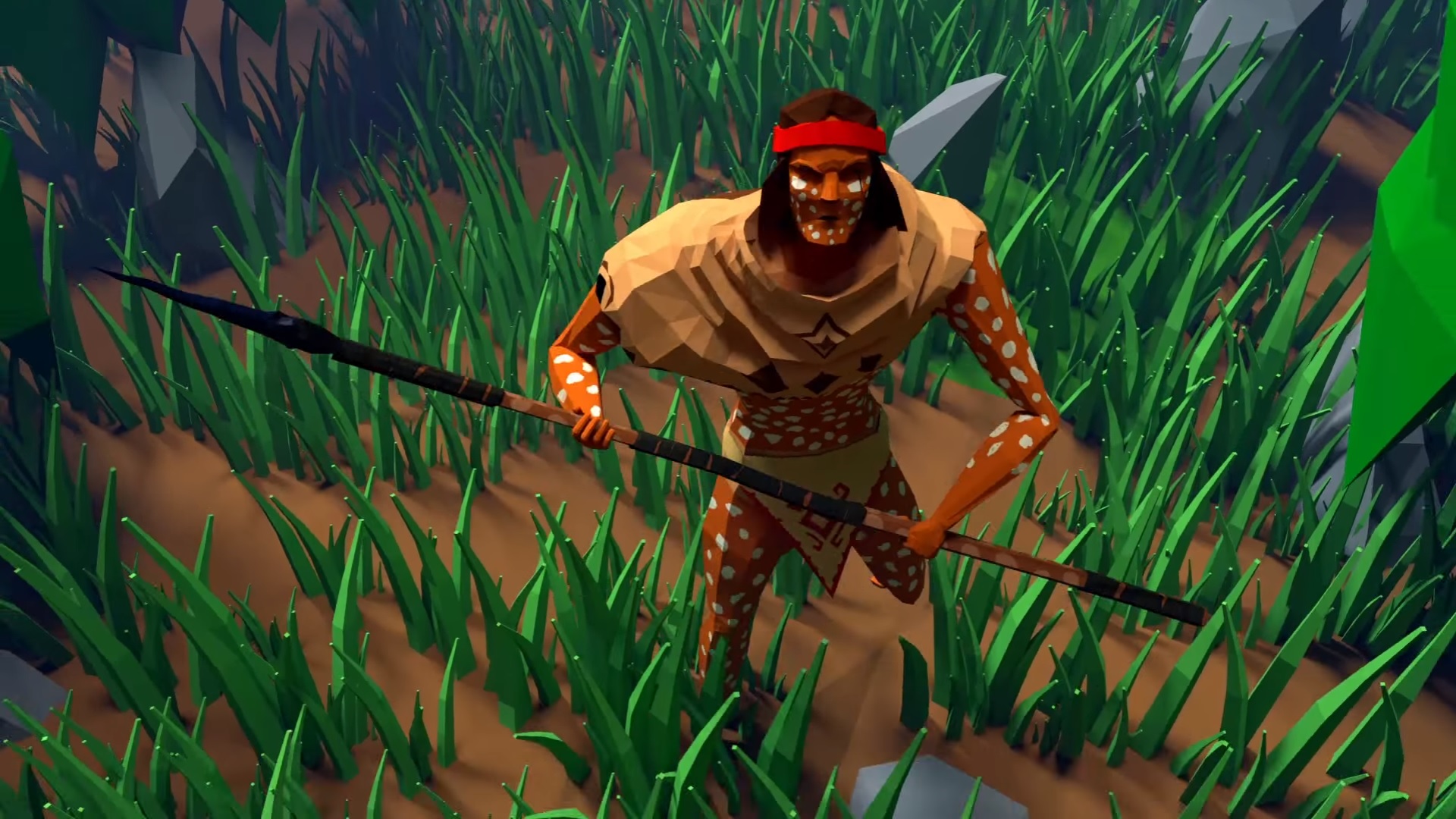 Destiny 2 PC beta players can access The Farm for two hours only.

Earlier today, Nintendo hosted their Nintendo Indies Summer Showcase (a.k.a “Nindies” Showcase), just in time for PAX West 2017. The live presentation revealed an assortment of indie games coming to the Nintendo Switch in 2017-2018. Among the upcoming indies is the sequel to Super Meat Boy, the final campaign for Shovel Knight, and a bundle containing the last episode of Kentucky Route Zero.

Below you’ll find a list of all the indie games mentioned during the showcase, as well as a few of the ones that caught our attention. Nintendo’s YouTube channel features trailers for each of the indie games highlighted in today’s presentation, along with several others that weren’t mentioned during the livestream. We’ve included the archived video of the showcase itself for those who wish to see the complete presentation.

Nintendo’s indie livestream kicked off with a trailer for Super Meat Boy Forever, the sequel to the punishing platformer Super Meat Boy. Dr. Fetus is back, and this time he’s kidnapped Meat Boy and Bandage Girl’s infant daughter, Nugget. It’s up to you to jump (and now, punch) your way through another series of treacherous levels to rescue Nugget from Dr. Fetus. Super Meat Boy Forever will arrive for the Nintendo Switch in 2018.

Mulaka is a polygonal 3D action-adventure game based on the indigenous culture of the Tarahumara. You play as a shaman who must fight off evil forces corrupting the land by drawing upon the powers of demigods. Gameplay consists of hand-to-hand combat and environmental puzzle solving set in the beautiful landscapes of Mexico. Mulaka is coming to the Nintendo Switch in early 2018.

Nintendo Switch's indie game lineup certainly looks promising, and will likely boost the appeal of the Switch for gamers who are still on the fence about the console. Be sure to check out each of the indie games mentioned during today's Nindies Showcase for the full scope of what's to come for Nintendo Switch in 2018.