Guardians can save lives in the real world through the Bungie Store. 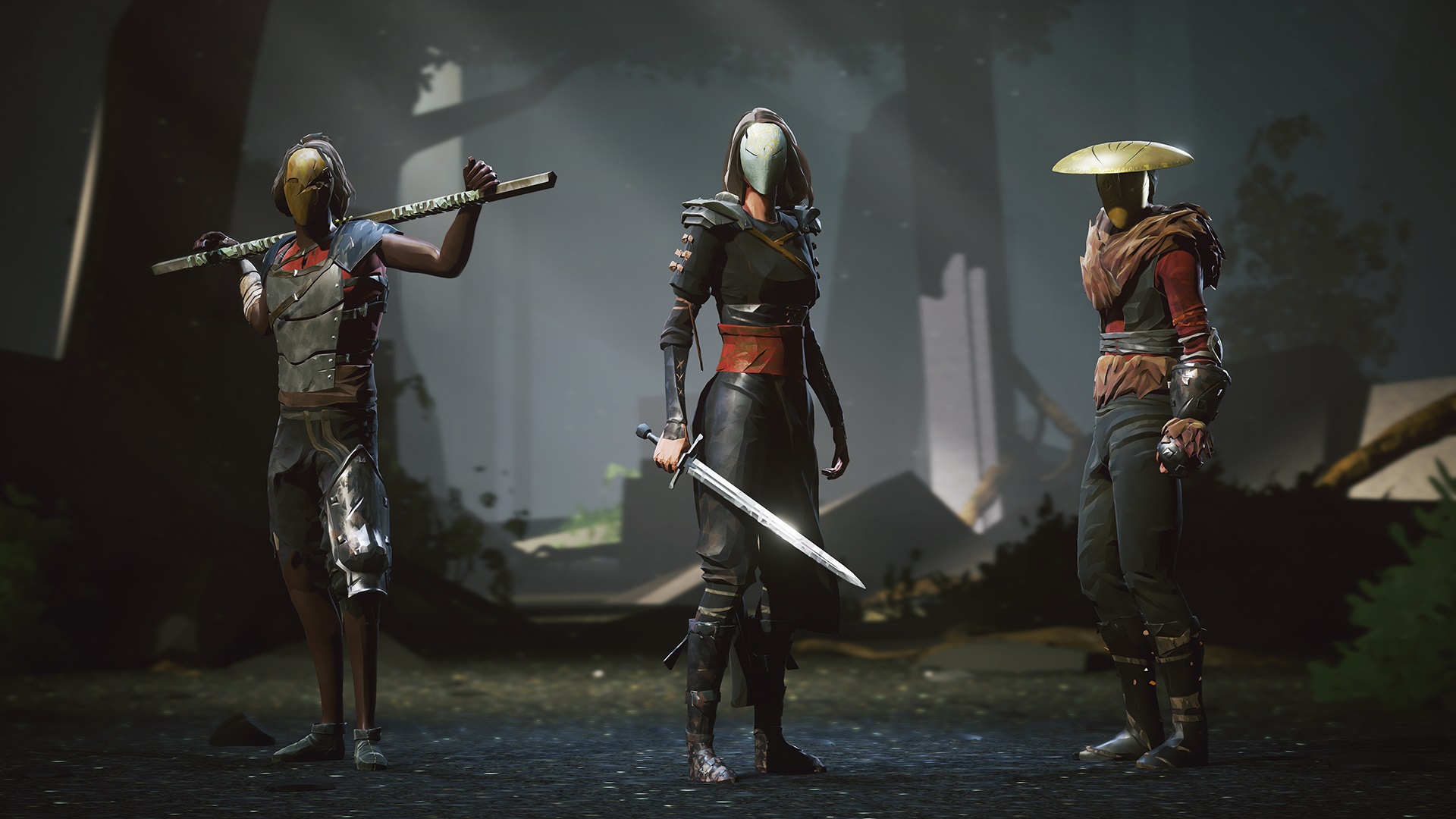 Find out what's new this weekend in the Call of Duty: World War 2 beta.

In Absolver, one of the toughest bosses to learn how to defeat is Cargal & Kilnor. You first stumble across this fighting duo in a barn, and leaving during the fight really isn’t an option. Your best bet when fighting Cargal & Kilnor is to apply a choreographed strategy that best utilizes your unique fighting style.

To help give you an edge in the fight, we put together a guide on how to defeat Cargal & Kilnor in Absolver.

The first thing to take note of when working to defeat Cargal & Kilnor is the area layout around you. For example, there are two sets of stairs that lead to nowhere. Despite this, they do allow you to regain some stamina. If you find yourself becoming overwhelmed in the fight against Cargal & Kilnor, you can head up the stairs, then back down to briefly avoid the duo.

Another thing to take note of is the fact that Cargal & Kilnor prefer to attack individually. Most often, they’ll swap between one another. Be sure to keep your attention on who’s attacking in that moment. In doing so, you should be able to avoid a sneak attack. There’s no key trick when it comes to who you should attack first. Whenever one attacks, you can begin to break their guard and deplete their health.

Note that you should prioritize the one who is attacking. If you turn your back to the advancing enemy to try and sneak a few hits on the other, you’ll likely be surprised with a swift jab in the back. As such, focusing on whoever is attacking is typically the best strategy. Additionally, you should be conservative with your hits.

Place a few well-timed hits, then back away before your opponent can attack. Continue to use this method as the two swap between one another. Also, try to deplete their health evenly, as this will make finishing the fight a bit smoother. Once 80% of their health has been depleted, Cargal & Kilnor will draw swords. This is where things get a bit chaotic, as you can’t block swords the same way you block hits.

Instead, try to avoid their swings before going in and landing a few quick jabs. Here, you have the opportunity to earn the “You Were Like a Brother to Me” achievement. This requires having Cargal & Kilnor attack one another. To earn this achievement, simply deplete their health as much as you can, then keep your distance.

Eventually, they’ll attack each other by mistake, thus unlocking the achievement. The fight against Cargal & Kilnor can be rough, so don’t feel discouraged if it takes you a few tries. Just remember to stay attentive to your current attacker, make use of the area around you, and don’t get greedy with your attacks.

Having trouble defeating Kuretz in Absolver? We have a guide on that as well!

By reading through this guide, you should now know how to defeat Cargal & Kilnor in Absolver.