PlayStation VR Bundles Will Get a Price Drop in September

All bundles will now include a PlayStation Camera. 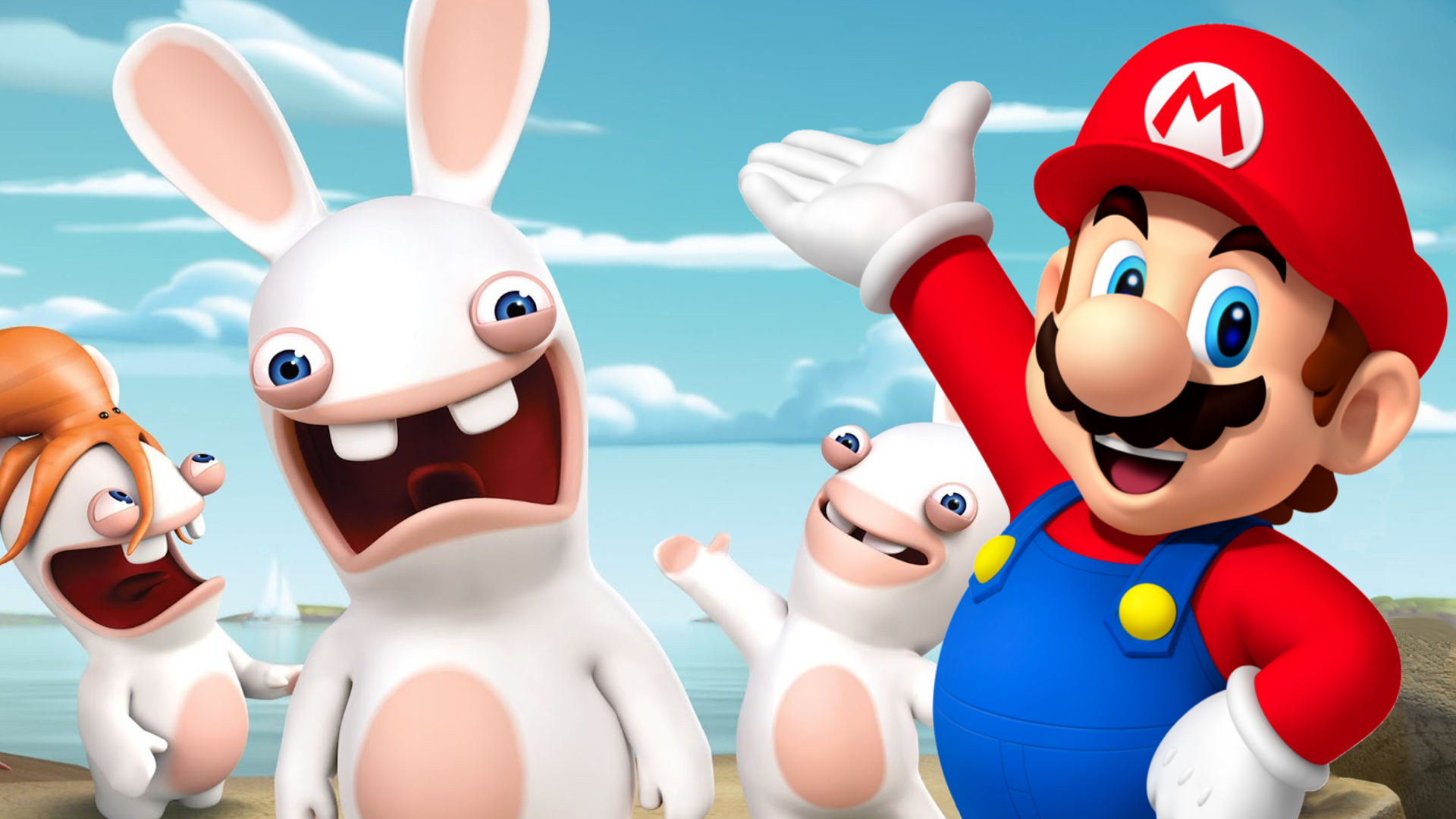 How To Defeat Rabbid Kong In Mario + Rabbids: Kingdom Battle

Guardians can save lives in the real world through the Bungie Store.

The game also has a number of different boss encounters that much be defeated in order to progress. The first such encounter is Rabbid Kong, a “Rabbid-fied” version of Mario’s nemesis-turned-friend Donkey Kong. Below, we’ll teach you how to defeat Rabbid Kong in Mario + Rabbids: Kingdom Battle.

How to Defeat Rabbid Kong

Rabbid Kong may look intimidating, but as is often the case with first boss encounters in games, he’s actually not that difficult as long as you come prepared. Just make sure that you unlock and equip Rabbid Peach’s Heal ability before going up against Rabbid Kong as it makes the fight much easier.

As soon as the fight starts, Rabbid Kong will unleash a map-wide attack that will deal 10 damage to all other units (including other enemies). Work on healing your units back up as you take down all of the other enemies besides Rabbid Kong. Once the Rabbid-turned-ape is the only foe remaining, move in and step on the large banana tile to begin the fight in earnest.

Your goal is to deal 120 total damage to Rabbid Kong, but you also have to make sure to keep your party members’ health topped off since Rabbid Kong will deal a whopping 50 damage to whoever is standing on the banana tile each turn. When you reach 120 damage dealt, Rabbid Kong will hop over to another nearby banana tile and you’ll have to repeat the process a second time.

After you’ve made it through the first two damage phases, a third and final phase will begin in which Rabbid Kong summons a Smasher enemy to aid him. The Smasher is susceptible to focus fire, but make sure you don’t group your units too closely together since it has some powerful area-of-effect moves of its own.

Once the Smasher is down, step onto the third and final banana tile, whittle Rabbid Kong’s health down, and he’ll be out for good.

By reading through this guide, you should now know how to defeat Rabbid Kong in Mario + Rabbids: Kingdom Battle.