How much is Destiny 2 for the Base Game, Expansion Pass and Premium Digital Content? 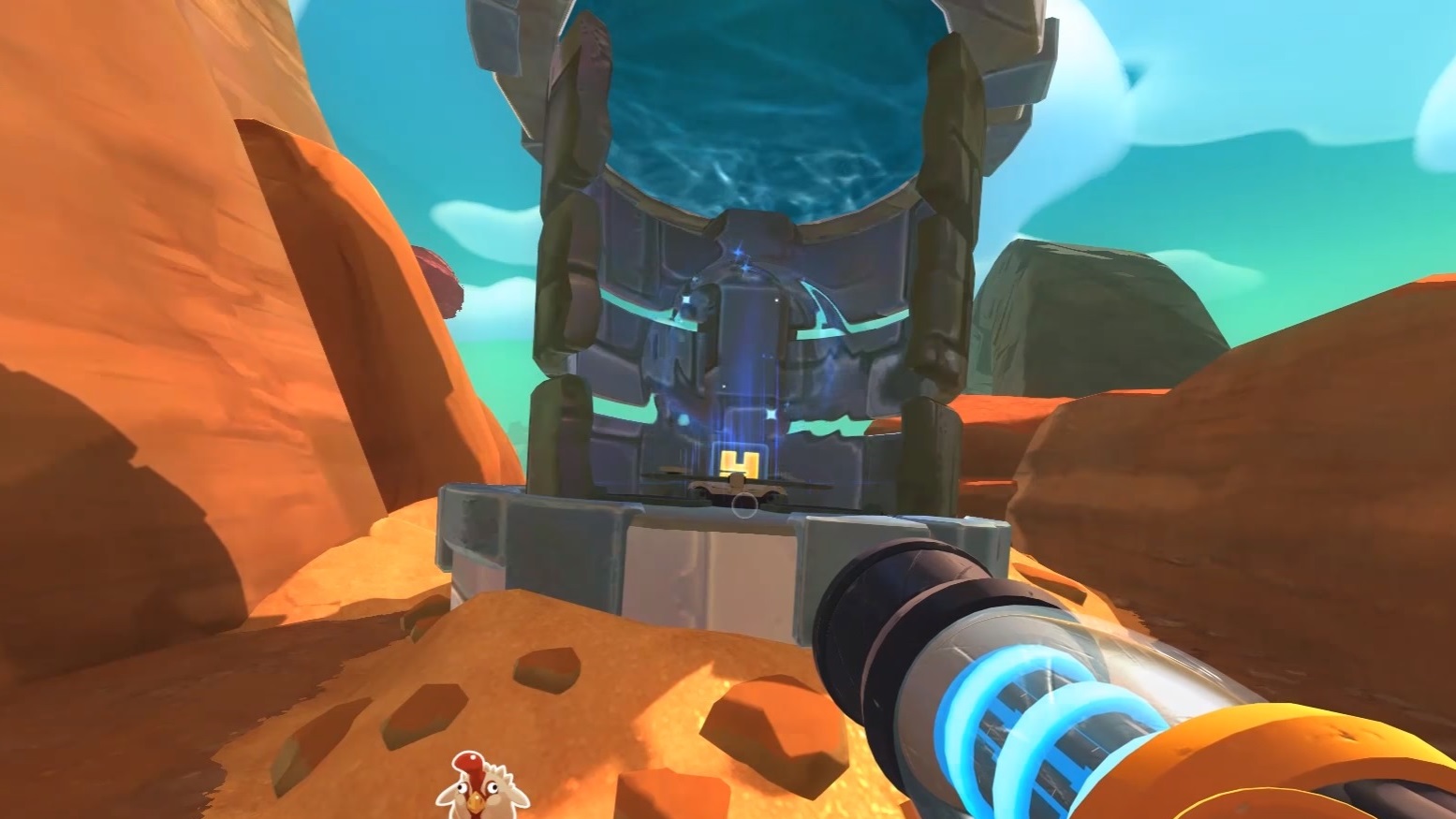 Learn about each of the Division Skills and Division Training perks in Call of Duty: World War 2.

Upon reaching the end of Slime Rancher’s adventure mode, players will receive a message regarding a series of hidden vaults from Hobson Twillgers, the previous owner of the ranch. These three vaults contain Treasure Pods that reward the player with Gold Plorts for a job well done. This guide will explain how to find all three Hidden Vault locations in Slime Rancher.

The three Hobson vaults will become accessible once the player has reached the end of adventure mode and receives a StarMail message from Hobson. Each vault contains a Slime Door that requires a Slime Key to open. You will also want to upgrade your Treasure Cracker to Mk. III in order to unlock the Treasure Pods found in each vault.

The first vault is found just beyond the where the Pink Gordo Slime is located on the Ring Island. To reach this island, you must first pop the Tabby Gordo sitting on the island outside of the Overgrowth ranch expansion area. Popping the Tabby Gordo will reveal a teleporter that will transport you to the island.

Once on the island, ascend the wooden pathways and plateaus toward the highest part of the island. When you reach the platform where the Pink Gordo Slime was located, jump over to the rocky steps on the side and continue to the higher ledge to find the vault.

The second Hobson vault in Slime Rancher can be found on the north end of the Moss Blanket. From the Dry Reef entrance to the Moss Blanket, drop down the hole and start making your way north toward the one-way teleporter.

Once you go through the tree-trunk tunnel, hang a left and follow along the wooden path. Continue through the patch of Hunter Slimes and pass through another fallen tree tunnel. Jump across the water on the right to reach the next platform. The hidden vault location will be on the outcropping ahead.

The third Hobson vault is located on Ash Isle outside of the Indigo Quarry. To reach this island, you must first burst the Rock Gordo sitting on the northern edge of Indigo Quarry to reveal a teleporter to the island.

Go through the teleporter to the island, and make your way toward where the Crystal Gordo is found. If you don’t know where this is, just go straight ahead from the teleporter and pass by the bright flower bed. This takes you to the back side of the cave, where you should see a ramp that spirals up the stone platform on the right. Go to the top, then jump across to the adjacent plateau.

The Crystal Gordo sits in the center of the stone circle ahead. Just before that, you should see a tunnel on the right. Go through the tunnel to find the third and final hidden vault just ahead.

For a visual walkthrough of where to find each Slime Rancher vault at the end of adventure mode, check out this video from CrackedRabbitGaming.

Now that you know how to find all Hidden Vault locations in Slime Rancher, make sure you upgrade your Treasure Cracker and have three extra Slime Keys handy before venturing off to each one.