Find out what the Destiny 2 max level is going to be. 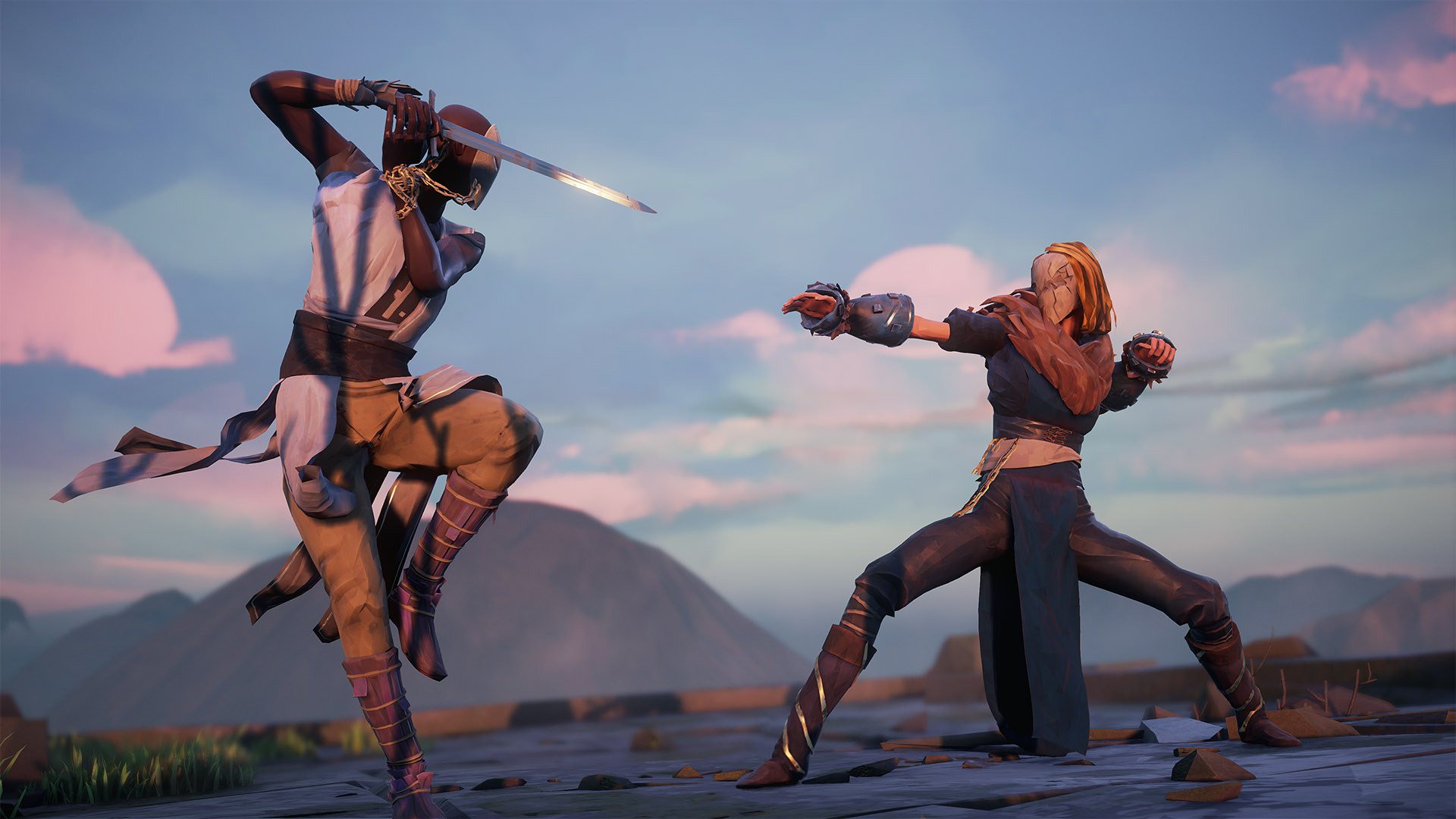 How much is Destiny 2 for the Base Game, Expansion Pass and Premium Digital Content?

In Absolver, you’ll need to defeat the boss Kuretz before you can gain access to the Tower of Adal. Facing off against Kuretz is no easy feat. Because he utilizes the Kahlt Method style of combat, he’s able to absorb the majority of your attacks. This can be extremely frustrating and time consuming.

To help, we put together this quick guide on how to defeat Kuretz in Absolver.

The first thing you need to know when attempting to defeat Kuretz in Absolver is that he has a lot of stamina. Aside from using the Kahlt Method to absorb your attacks, he’s able to perform sizeable combos with ease. Fortunately, Kuretz isn’t prone to blocking attacks, which enables you to gradually reduce his health.

As you’re fighting Kuretz, keep an eye on his mind-controlled minions. These minions are relatively easy to defeat and have small health pools. However, you don’t want to ignore them while fighting Kuretz as they’re still capable of dealing damage. Additionally, these minions are worth killing because you’re able to regain health for every enemy that you defeat.

If you’re unable to avoid one of Kuretz’s punishing combos, you can always kill a few of these minions to regain your health. We recommend aiming for around two to three minions. Should you aim for more, you may find yourself stun-locked, which puts you at an extreme disadvantage while defending yourself against Kuretz.

With these paramenters in mind, it’s time to knock out Kuretz. What you want to do is rotate around him and dodge whenever he closes in to attack. In doing so, he’ll be left vulnerable to one of your quick combos. Be sure not to overdo it, as Kuretz will eventually begin to absorb your hits.

Overall, the goal is to slowly reduce Kuretz’s health while avoiding damage from his combos and from his minions. Use the minions to regain health, and focus on quick combos for Kuretz as he’s extremely adept at absorbing longer combos. Once Kuretz’s health is low enough, feel free to go in for the kill. With Kuretz defeated, you should now have access to the Tower of Adal as well as the game’s final boss.

By reading through this guide, you should now know how to defeat Kuretz and gain access to the Tower of Adal in Absolver.