A PSN Trophy list may have just leaked the name of Destiny 2’s Raid. 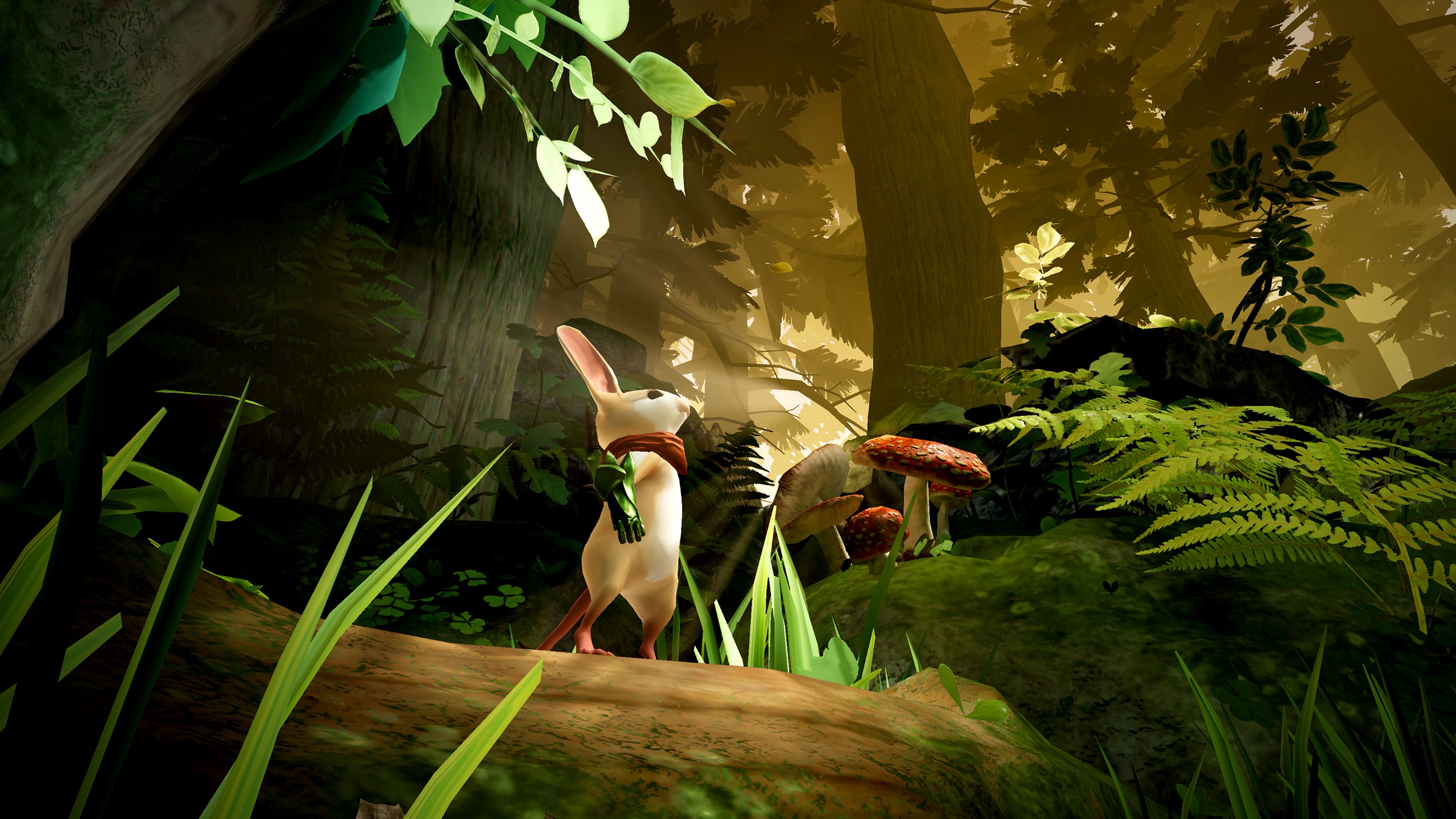 Find out what the Destiny 2 max level is going to be.

While a plethora of PS4 exclusives have already been released, there are plenty more left to come before 2017 comes to an official close. Many PS4 owners will already have a good idea as to what exclusives are releasing this fall.

This adorable PSVR exclusive was recently announced during Sony’s Press Conference at E3 2017. One of the main drawing features of the game, aside from how cute it is, is the way in which the protagonist (named Moss) communicates. While Moss may not be able to directly warn you of impending danger, she can give you a heads up through the use of sign language.

Moss will be one of the few titles to utilize sign language, and through the trailers and previews, it already looks amazing. For more information on how Moss will incorporate sign language, be sure to check out our previous feature on how the developers stumbled upon the idea. Moss currently has no set release date, though the developers intend to launch the game before the end of 2017.

Hidden Agenda is an interesting crime thriller developed by Supermassive Games. Hidden Agenda will feature support for PlayLink, which combines a player’s smartphone, tablet, and TV. PlayLink was created to help bring players together, with Hidden Agenda being one of the first PS4 exclusives to be promoted with PlayLink support.

In Hidden Agenda, you play as homicide detective Becky Marnie and district attorney Felicity Graves. Both are working to solve the case of a serial killer known as “The Trapper.” If crime dramas and mystery games are your thing, you’ll definitely want to mark Hidden Agenda’s release date of October 25th on your calendar.

As of right now, there’s still a lot we don’t know about Vane. Developed by the team at Friend & Foe, Vane looks to mesh attributes of games like Journey, Ico, and Inside to create a one-of-a-kind experience. From the previews, Vane definitely lives up to these inspirations. On the game’s website, Vane is described as an adventure where you explore the mysteries of an unknown land.

While Vane has been in development for a while, Friend & Foe still appear to be holding onto a tentative 2017 release date. There’s no guarantees, of course, but we can’t help but hope for the opportunity to explore the world of Vane before 2017 comes to a close. Overall, Vane is definitely one to watch, especially if you’re a fan of meditative games like Journey.

For fans of horror games, Dollhouse boasts an original “film noir” style of narrative horror. Developed by Creazn Studios, Dollhouse will apparently pay tribute to classic 1950s film noir, while offering an engrossing “Stephen King-esque” narrative style. In the game, you follow detective Marie as she tries to unravel the mysteries of her past.

What’s nice is that you’re given the ability to create your own story, meet 14 different unique characters, and explore randomly generated aspects of the map in campaign mode. If you’re looking to experience a new type of horror game separate from jump scares and monsters, definitely keep an eye out for Dollhouse. As of right now, there’s no set release date. However, the game is still projected to release sometime later this year.

Last, but certainly not least, is Days Gone. Out of everything on this list, you probably know the most about Days Gone. However, it’s nevertheless an extremely notable PS4 exclusive to talk about. Developed by SIE Bend Studio, Days Gone is a refreshing survival horror game with elements of action and adventure added to the mix. While the zombie genre isn’t exactly new, the gameplay itself certainly adds a new spin on things. Days Gone is akin to a mix between The Last of Us and TV shows like Sons of Anarchy and The Walking Dead.

In the game, you follow Deacon St.John as he attempts to stay alive in a post-apocalyptic world full of zombies. If killing zombies on a motorcycle sounds like your kind of game, definitely keep an eye out for Days Gone. The release date is expected around the end of 2017, though it's likely the game will be pushed into 2018. As of right now, the best thing to do is bookmark the game and check back for updates Days Gone news.