Two images of CoD:WW2's London map have been released 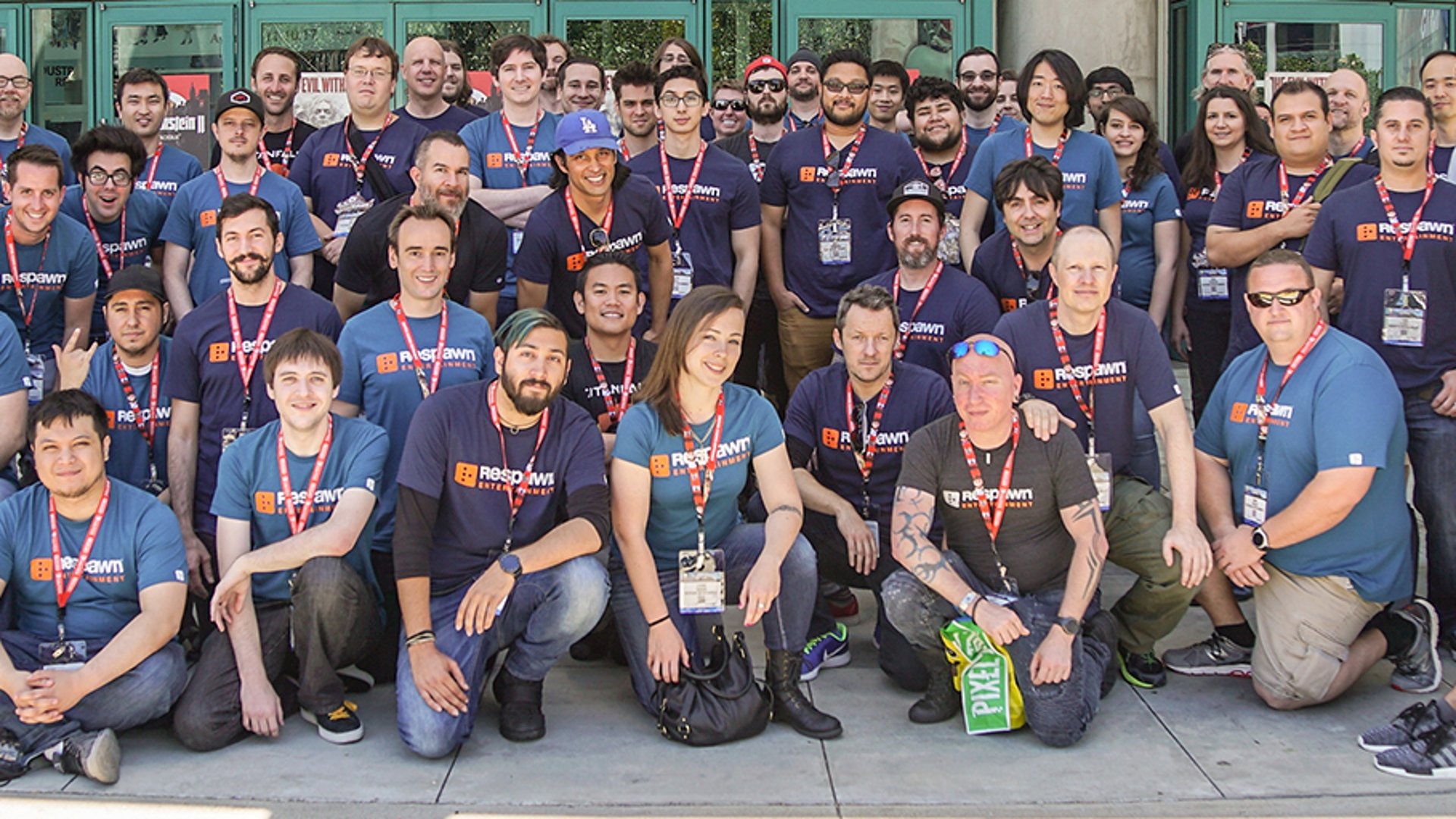 Respawn are working on an Oculus VR game

The issue stems more from the game-altering cheat program rather than the actual cheating.

Respawn Entertainment, creators of the Titanfall series are working on a VR title in partnership with Oculus.

The “super secret game” was announced on respawn’s site, with the information that it won’t be Star Wars or Titanfall. The reveal comes with an invite to apply for jobs with Respawn, too.

The announcement trailer gives little away beyond the game focussing on war (no surprises there) and largely just shows devs talking animatedly about how VR can make you feel like you’re really a soldier at war (the word visceral comes up a lot), presumably without any of the horror or traumatic consequences of the real thing.

2019 is the most information we’re given, so the game is some ways off from release, but considering Titanfall 2 was the finest single player FPS to release since, well, Half Life 2, we’re very interested in what Respawn are cooking up next.