Unlock all Basic Training perks in Call of Duty: World War 2 to build the best loadout. 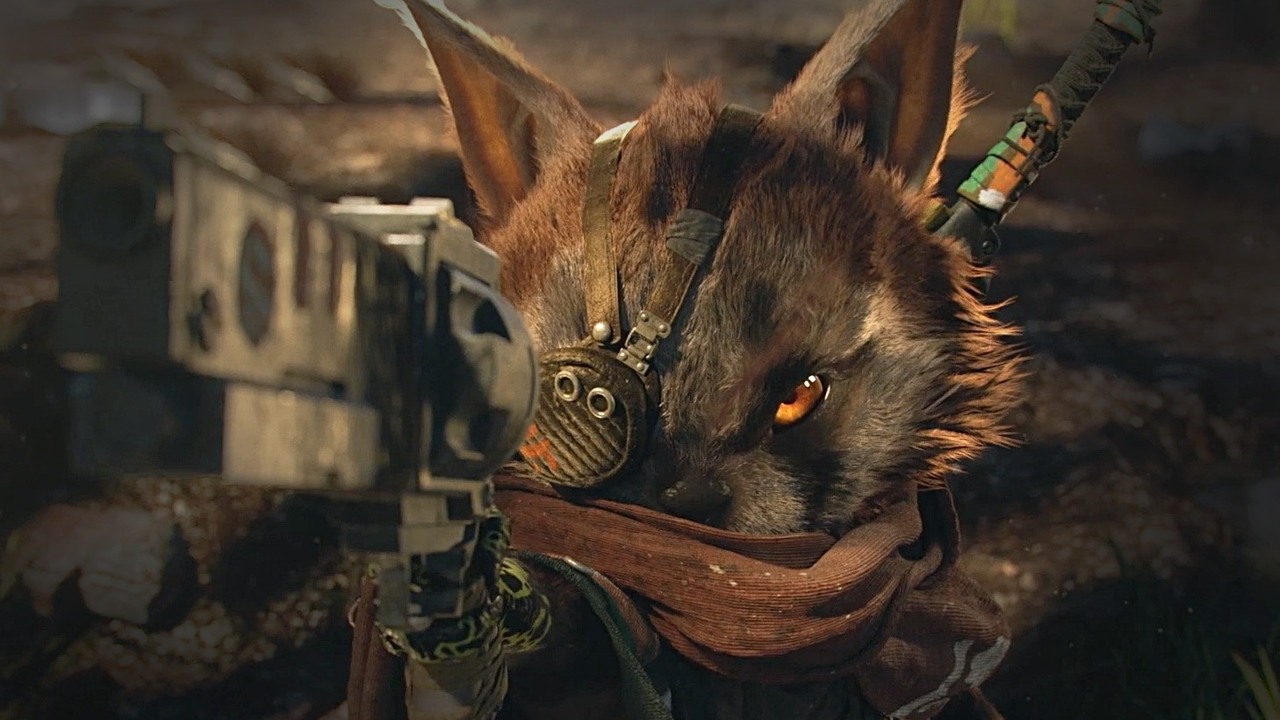 Answering the question of whether Destiny 2 is cross-platform.

Indie games had a huge presence at Gamescom 2017. A massive indie booth featured an assortment of new indie titles, many of which had just been revealed. Although we didn’t get a chance to attend Gamescom ourselves, we have still been keeping track of the indies that sparked our interest from the show. Here’s our picks for the top five best indie games shown during Gamescom 2017.

Rite of Ilk is a local co-operative exploration game made by Turtleneck Studios. The game focuses on two sacrificed children who must venture out into an unknown land to try to save their tribe from extinction. There is one caveat: the two children are tethered together by a single rope for the duration of their journey.

The two must solve puzzles in dangerous environments by overcoming their rope situation and even using it to their advantage. A similar mechanic was used in Brothers: a Tale of Two Sons, but where that game was a single-player adventure, Rite of Ilk will require two players. Rite of Ilk doesn’t have a release date yet, but will likely arrive sometime in 2018.

After THQ Nordic announced Biomutant at Gamescom 2017, gamers have been reveling over the stylish rodent protagonist and his unique abilities in Experiment 101’s upcoming “kung fu fable”. In Biomutant, players control a furry, bionically-enhanced martial artist who must trek through a plagued world. The third-person combat system allows for maximum freedom of movement while fighting, and new Wushu combat styles can be acquired from masters you meet along the way. Biomutant will make its way to PC, PS4, and Xbox One sometime in 2018.

Far: Lone Sails is a vehicular exploration game being developed by Okomotive. In Far: Lone Sails, players must attempt to keep their unique vessel running while traversing across a dried-up sea floor where a civilization once thrived.

Though set in a post-apocalyptic world, Far: Lone Sails doesn’t utilize violence, gore, or death. The game’s intrigue spurs from discovering details about the lost civilization while trying to survive natural hazards and overcome obstacles. Far: Lone Sails is set to arrive in March 2018 for PlayStation 4, Xbox One, and PC.

A Hat in Time

Developed by Gears for Breakfast, A Hat in Time is a quirky 3D adventure platformer that taps into the nostalgic play style of genre icons like Super Mario 64 and Banjo-Kazooie. The game gained notoriety for being the largest Kickstarter-funded indie 3d platformer, reaching nearly 1000% of its original funding goal.

Players take on the role of Hat Kid, who is tasked with recovering various hourglass-shaped items to provide fuel for her spaceship. Hat Kid can upgrade her special hat by attaching badges that give her new abilities. A Hat in Time will finally be arriving on PlayStation 4 and Xbox One, as well as PC and Mac via Steam in Fall 2017.

Lonely Mountains: Downhill is a third-person biking game that allows players to experience the thrills of downhill cycling from the comfort of their PC. The game is being developed by Megagon Industries, a two-person indie studio out of Berlin. In Lonely Mountains: Downhill, players ride over peaks and valleys on their trusty bike, exploring majestic forests and discovering secret locations along the way.

You are free to choose your own path, whether that be through risky trail-free terrain or along safer designated routes. The tracks are seamless, meaning players can ride from the top of a mountain all the way down to its base with no loading times to break the momentum. Lonely Mountains: Downhill is a unique exploration game with a bit of Trials Fusion mixed in. Look out for this adventurous indie game on Windows PC and Mac in early-to-mid 2018.

While these were our favorite indie games of Gamescom 2017, there were plenty of other noteworthy indies at the show as well. Let us know in the comments what other indie games from Gamescom you’re looking forward to!