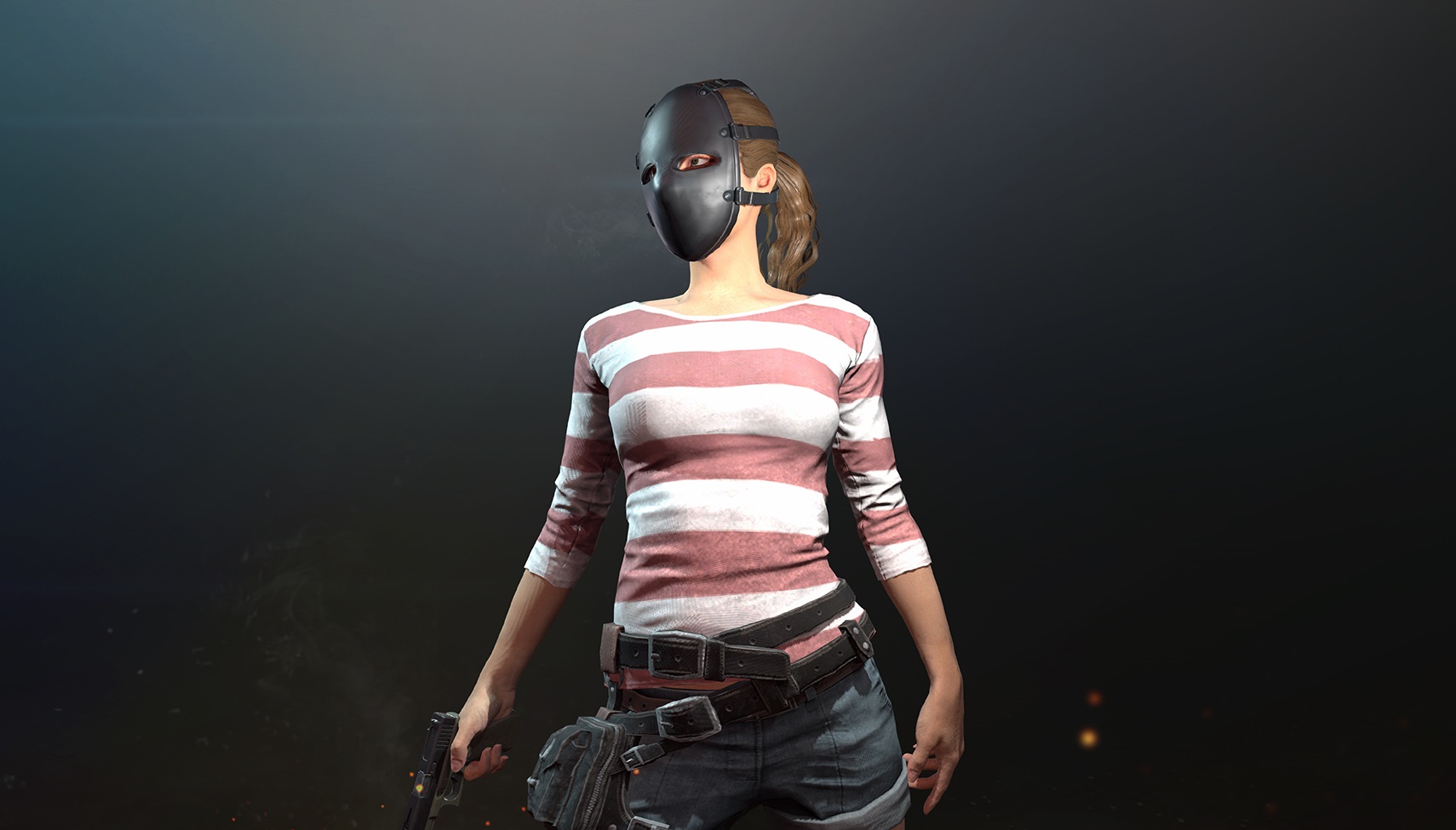 Come peruse the full list of different zones you can speed through in Sonic Mania.

If there was any doubt remaining that PlayerUnknown’s Battlegrounds has taken the PC gaming community by storm, consider it good and truly gone now that the PvP-centric shooter title is officially the new record holder for most concurrent Steam users playing at once. The Twitter account Steam Spy recently confirmed the new milestone for PUBG, showing how the shooter title barely edged past the previous record holder, Valve’s own MOBA title Dota 2.

PUBG’s surpassing of Dota 2 is especially impressive when you take the following into account: PlayerUnknown’s Battlegrounds is a third-party game while Dota 2 was developed in-house by Steam creator Valve Dota 2 is a fully finished game while PUBG is still in Early Access (i.e. it’s technically unfinished) PUBG costs a cool $29.99 while Dota 2 is entirely free-to-play Of course, there are plenty of reasons why PUBG would be the game to outpace Dota 2.

PUBG is nearly as fun to watch/stream as it is to play, whereas Dota 2’s complexity tends to make it a hard game to get into as either a player or a viewer. Also, one can’t ignore the inherent fact that visceral third-person shooting (especially of the PvP variety) tends to be more visually captivating than watching a bunch of little characters farm creeps and traverse lanes (not to imply that’s all Dota 2 is, but there is a lot of it in a typical Dota 2 match).