7 Tanks You Have to Play At Least Once

Every World of Tanks player should try these seven vehicles at least once. 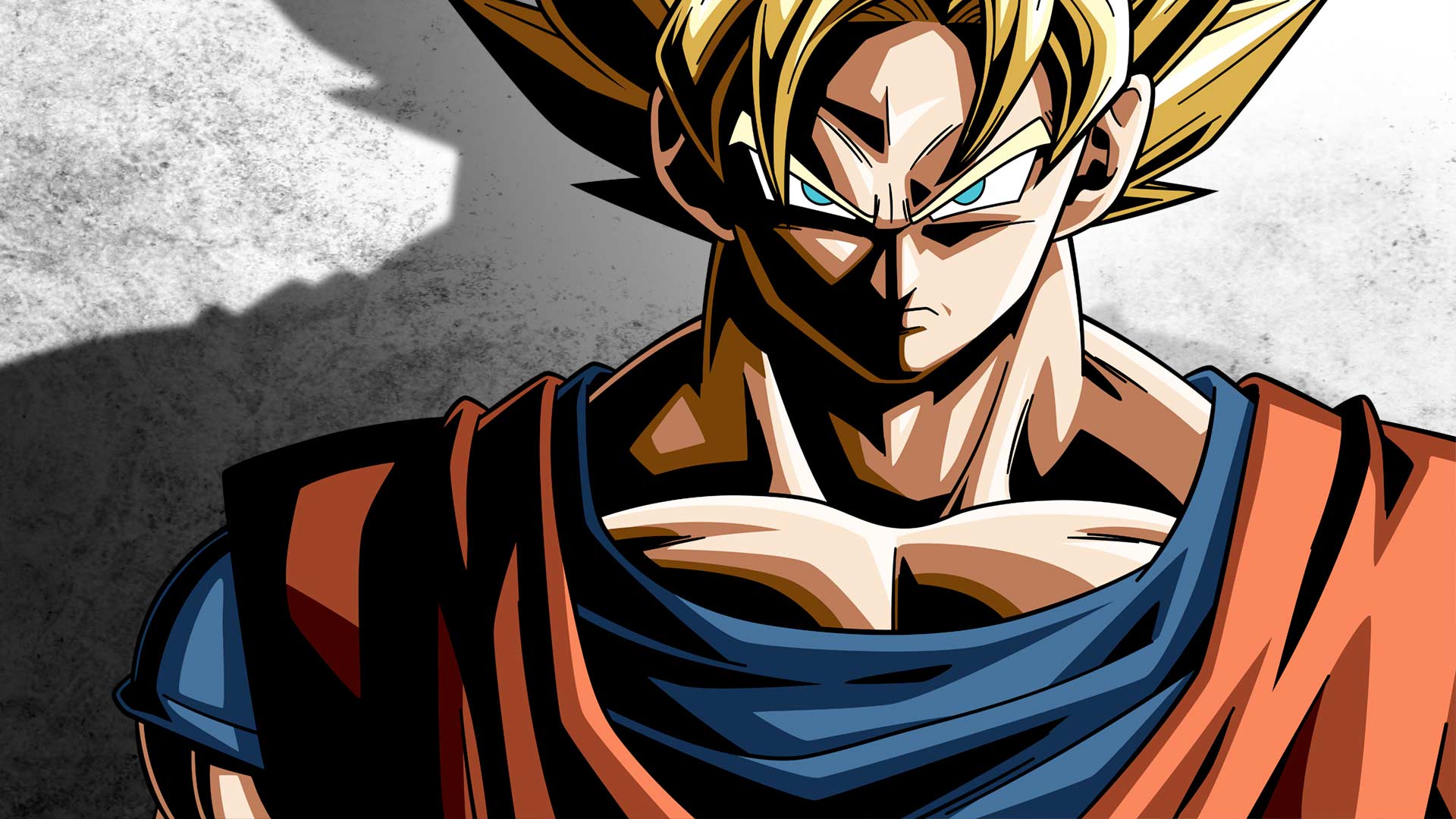 Here are our top picks for the best Witcher 3 mods on Nexus Mods.

Nintendo made a tremendous showing this past August with Splatoon 2 being a huge winner with the fans. Now, Nintendo is planning to ramp things up even more during the month of September. While we’re certainly excited about what might get announced during PAX West, we’re also excited about the opportunity to add some new games to our Nintendo Switch library.

Below, we put together our picks for the five biggest Nintendo Switch games launching this September!

During PAX West, Nintendo will be hosting a literal Pokken tournament featuring professional video gamers as well as members of Nintendo’s Treehouse. The tournament is set to take place on September 1st, so if you’re looking to preview Pokken Tournament DX before grabbing a copy on September 22nd, the PAX West tournament is the perfect time. Be sure to check back as we’ll be updating you on where you can watch all of the PAX West livestreams!

Although Dragon Ball Xenoverse 2 has been around on the other consoles for quite some time, the upcoming Nintendo Switch release will boast special exclusives. For example, you’ll be able to play against other players in local multiplayer.

If you’re a fan of the Wii Dragon Ball Z: Budokai Tenkaichi titles, you’ll be happy to know that you can use the Joy-Cons to perform signature attacks like Spirit Bomb and the Kamehameha wave. Whether you’re a Dragon Ball fan, or a fan of fighting games in general, you should definitely keep your eye out for Dragon Ball Xenoverse 2 when it releases for Nintendo Switch on September 22nd.

Rayman Legends is a fantastically animated title that’s fun to play, even though it’s been around for a while now. Fortunately, the Nintendo Switch version will spice things up with an array of upgrades similar to Dragon Ball Xenoverse 2 (above). For example, you’ll have the ability to utilize local multiplayer between Nintendo Switch consoles.

Rayman creator Michel Ancel also mentioned that aside from the mode Kung Foot, “We are preparing other surprises because the console has a lot of qualities in the multiplayer area.” Overall, he seemed very excited for the Nintendo Switch port of Rayman Legends, which makes us equally as excited!

Thimbleweed Park is a point and click adventure game that revels in its own expletive humor and does an amazing job at presenting both fun and challenging puzzles. You’ll also be hooked by the twisting and turning narrative as you set to unravel a murder in the small town in Thimbleweed County.

If you enjoy Twin Peaks and its weird cast of characters, you’re going to love Thimbleweed Park. Plus, the Nintendo Switch version enables you to continue exploring Thimbleweed Park no matter where you are!

One Piece: Unlimited World Red Deluxe Edition will include 1080p resolution, higher frame rates, and 40+ pieces of DLC. You’ll join the Straw Hat pirate crew as they set off for the Forgotten Island, joined by their new mysterious companion racoon friend Pato.

They’re set upon The Red Count a powerful pirate who’s escaped and infamous underwater max security prison. Luffy must save his crew before it’s too late. The gameplay is great and it’s not hard to love the world of One Piece, so this is definitely a must-have for anime fans!

What games are you looking forward to get for the Nintendo Switch this September? Let us know your favorites down in the comments below!