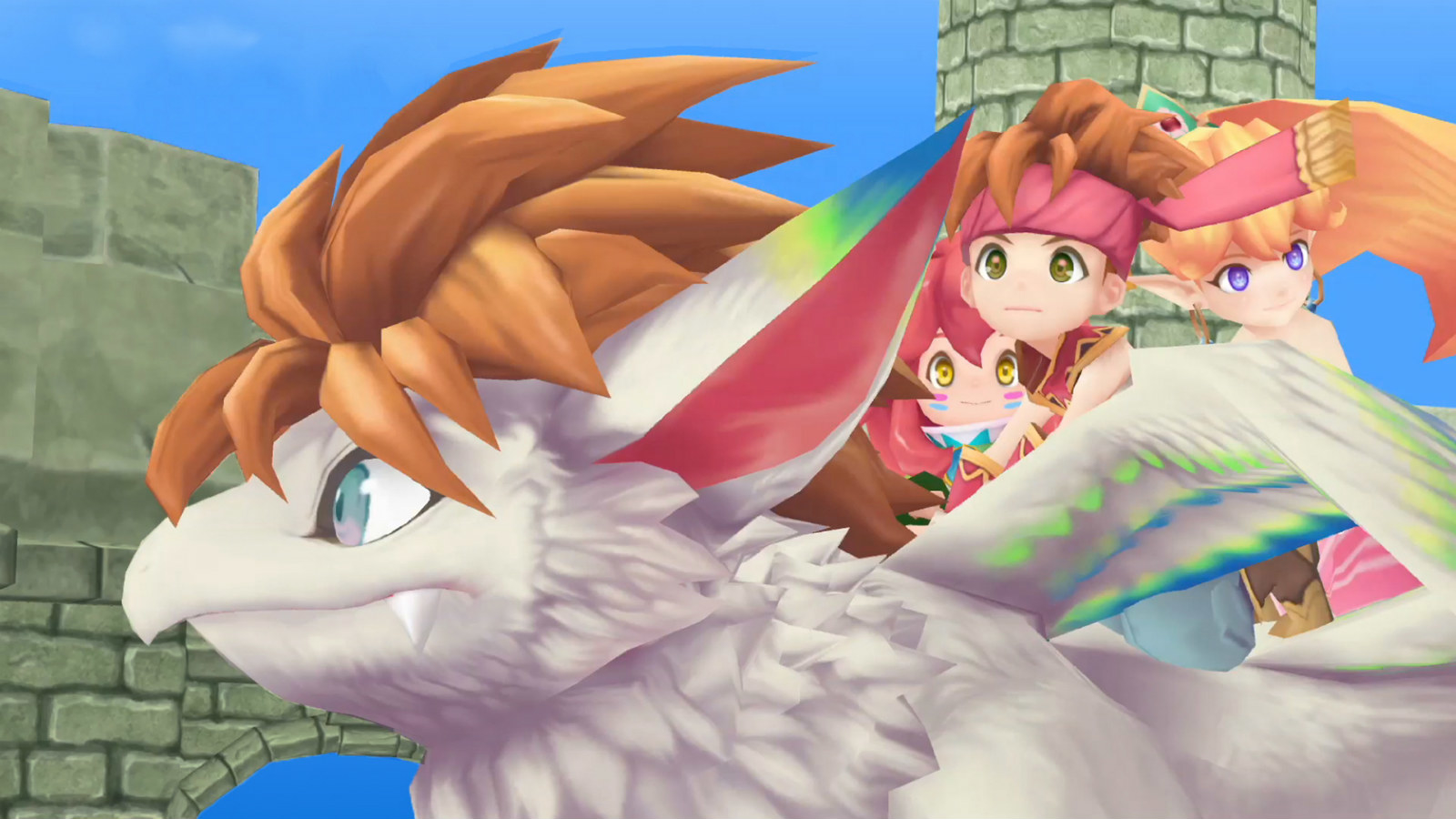 7 Tips to Prepare for the New Nebelberg Map

Get a head start on the upcoming Grand Battle game mode before Update 9.20 goes live.

Earlier today, Square Enix announced that Secret of Mana will finally be getting a full 3D remake for PlayStation 4, PS Vita and PC. Originally released in 1993, Secret of Mana is a fan favorite of the Mana series that many would say has been long overdue for a proper remake.

Secret of Mana is an action RPG that tells the tale of Randi, Primm, and Popoi as they explore a high-fantasy world in search of Mana, a mystical resource at the center of an epic power struggle. The game gained notoriety for using a real-time battle system, rather than the turn-based systems typical of Japanese RPGs of the time.

The gameplay has been reworked and the visuals revamped for the remake to coincide with the new modern 3D graphics. Secret of Mana will also have newly voiced characters and a fresh musical score. Check out the announcement trailer for a quick glimpse of Secret of Mana’s impressive new 3D visuals.

Pre-orders are now available for PlayStation 4 and PC. Pre-ordering gets you a series of in-game costumes for each of the characters, including a “Tiger Suit” and a “Moogle Suit”. The Secret of Mana 3D remake will be coming to PS4, PS Vita, and PC via Steam on February 15, 2018.