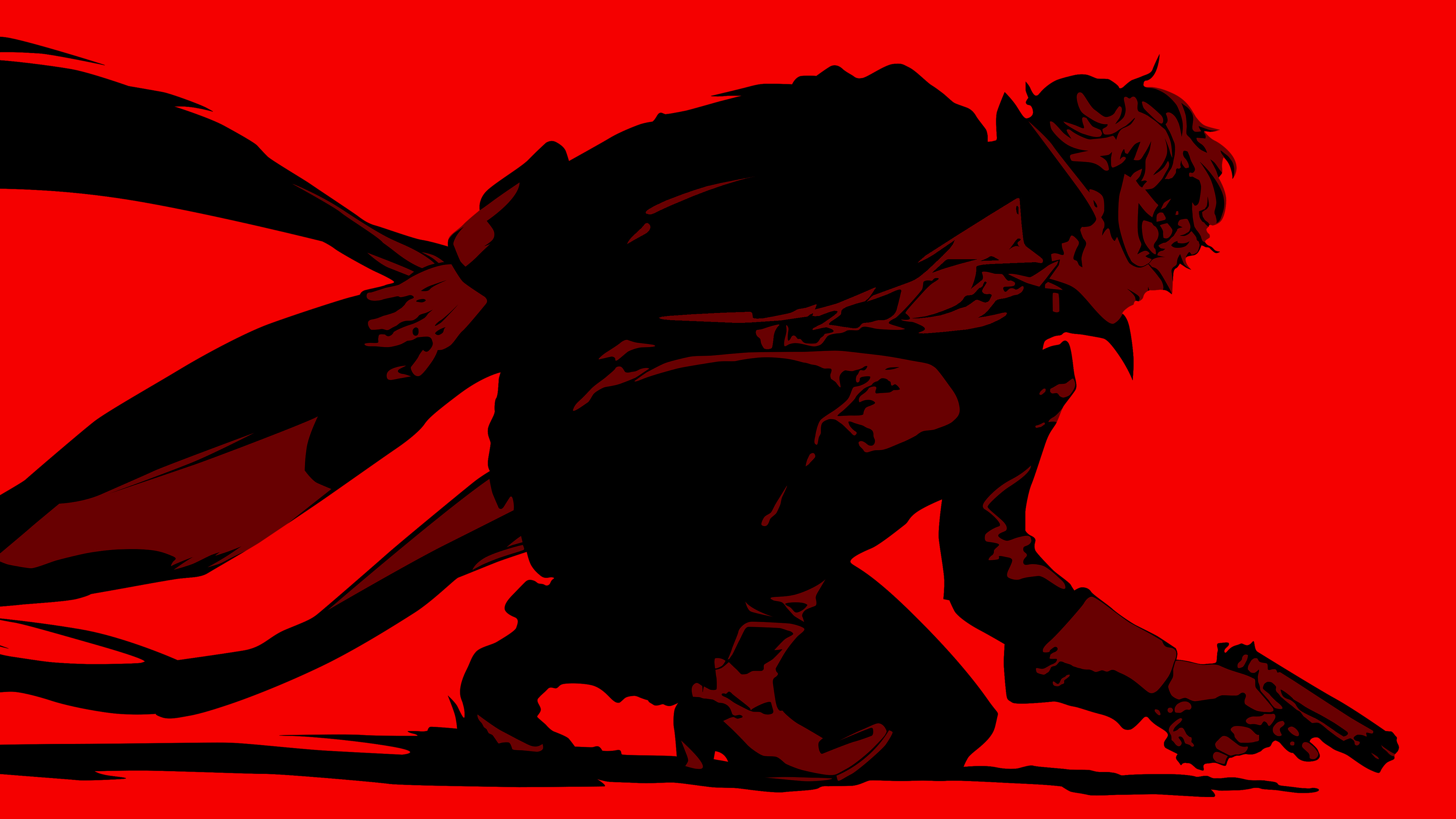 Yet another standout this year is Persona 5. Aside from being a solid entry to the Persona series, Persona 5 has one of the coolest soundtracks around courtesy of Shoji Meguro.

Yooka-Laylee, along with its soundtrack, is a nostalgic romp through and through. Developed by Team17—who are comprised of former Rare members—Yooka-Laylee acts as a delightful return to our childhood. This is reflected not only in Yooka-Laylee’s platformer style, but in its lighthearted music.

Yooka-Laylee’s retro soundtrack was composed by no other than Grant Kirkhope, David Wise, and Steve Burke, all of whom composed tracks for Rare games back in the day. Overall, the soundtrack has a special place in our hearts as it takes us right back to playing games like Banjo-Kazooie and Donkey Kong Country in the 90s.

One of the creepiest games of 2017 with an equally creepy soundtrack, Little Nightmares is without a doubt a dark masterpiece. Even on its own, the game’s soundtrack feels as though it were ripped straight out of a child’s nightmare.

We get a sort of Tim Burton-esque vibe from it, which may or may not have been the intention of composer Tobias Lilja. The deeper into the maw of the soundtrack you delve, the more unsettled you feel. This soundtrack is the perfect example of how music can add unique atmosphere to a game.