All Upcoming Xbox One Games in 2018

A look at the type of game releases and exclusives Xbox One owners can expect in 2018. 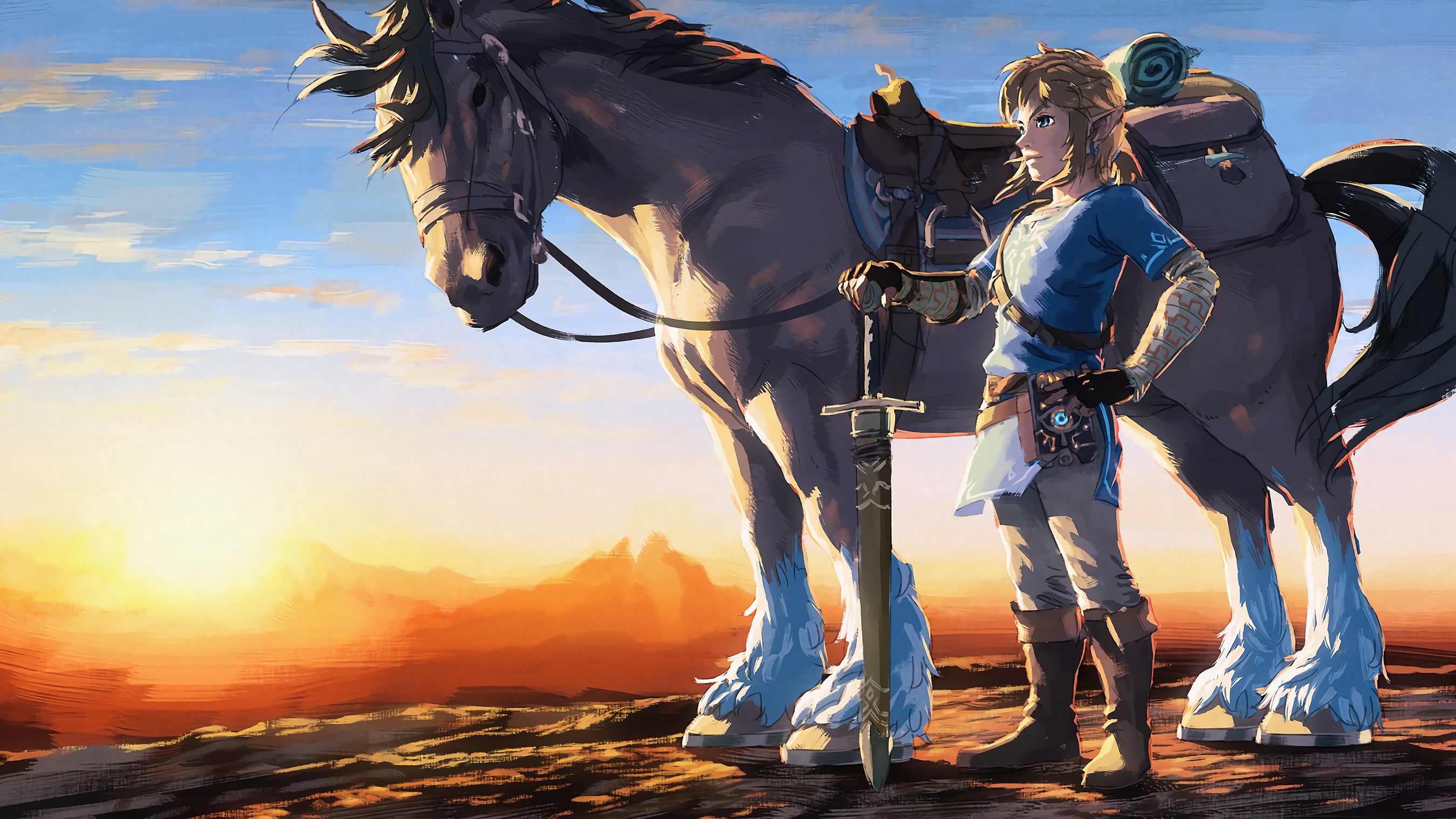 The Best Video Game Soundtracks of 2017

In the spirit of the holiday season, we wanted to take a look back at some of this year’s best video game soundtracks. There have been several impactful soundtracks both on the indie game side of things as well as the AAA side.

In fact, as we were putting this list together, narrowing it down seemed like an almost impossible task. Because 2017 is almost over, though, we decided to stick to our guns and only pick sountracks that we truly felt were the best of the best.

Overall, we can't wait to see what kind of game music releases next year, and whether it can top this year's incredible batch of OSTs!

The Legend of Zelda: Breath of the Wild

Every Zelda fan has their favorite track, and their favorite soundtrack from the series. After spending hundreds of hours playing Breath of the Wild, we can say without a doubt that it has become one of our new favorites.

Darren Korb of Supergiant Games is responsible for producing some of the best video game music of all-time in games like Bastion and Transistor. Now, he’s back at it again with Pyre.

Songs like “In the Flame” where he provides vocals along with Ashley Barrett are absolutely breathtaking. Without a doubt, Pyre is one of the most original video game soundtracks of 2017. Congrats to the team at Supergiant for knocking it out of the park once again!