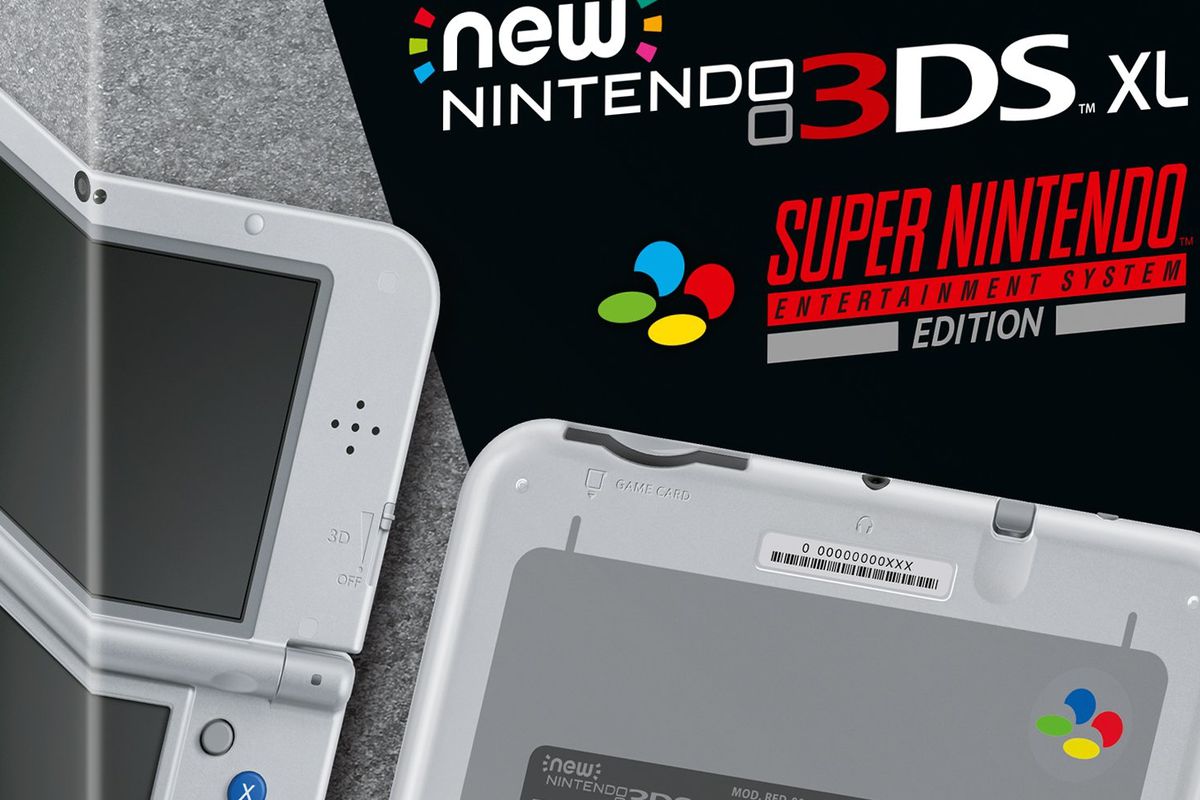 Where to Watch the PlayerUnknown's Battlegrounds Invitational

A look at where you can watch all the winner winner chicken dinners.

At Gamescom 2017, Nintendo revealed a brand new 3DS XL design based on the Super Nintendo. According to Nintendo, the New Nintendo 3DS XL Super Nintendo Entertainment System Edition (what a name) will be releasing to European store shelves on October 13th. As of right now, there has been no word on whether or not this variant will be releasing in North America.

In the meantime, we’re excited about the new 3DS XL theme, and hope that Nintendo feels it in their hearts to release it in North America as well. If you live in Europe, keep your eyes out for to the launch of the SNES Edition 3DS XL on October 13th.