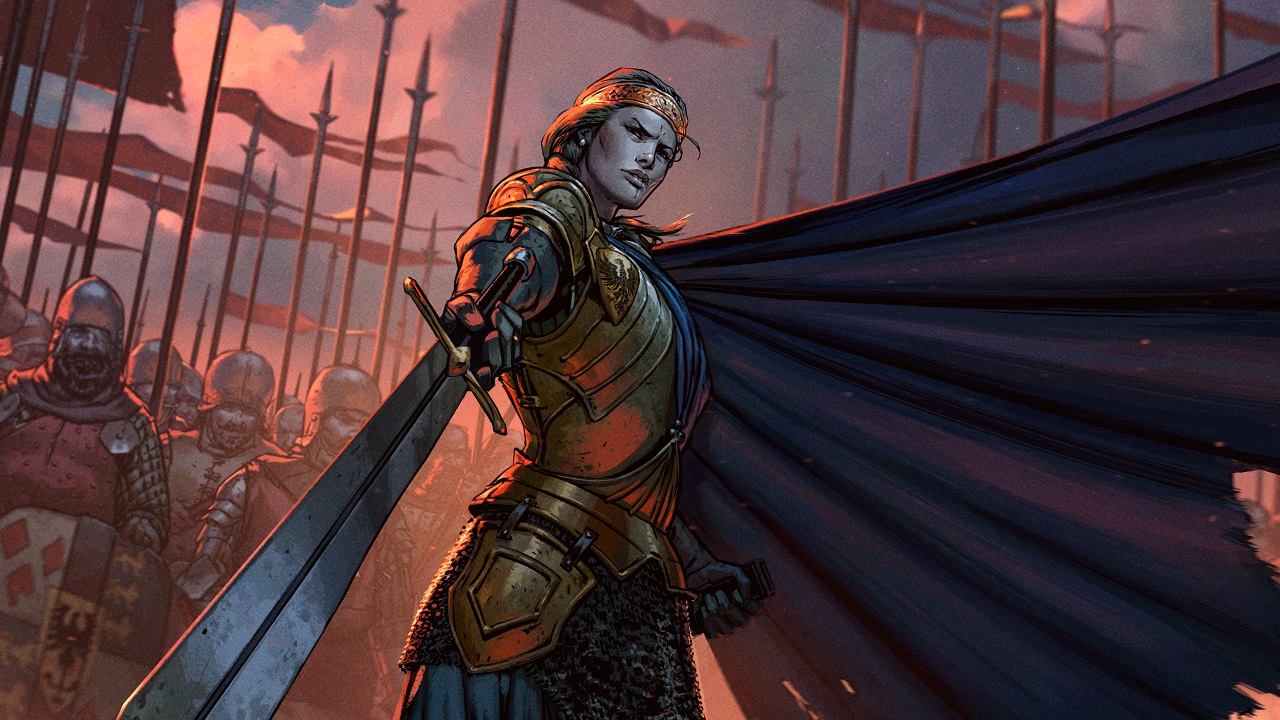 Earlier today, the Polish game development wizards over at CD Projekt Red released a teaser trailer revealing the upcoming single-player story campaign for Gwent, called "Thronebreaker". For those who are unaware, Gwent is CDPR’s free-to-play collectible card game based on the mechanics of the original card game from The Witcher 3: Wild Hunt.

Gwent: Thronebreaker will tell the tale of Meve, a brave warrior queen who rules over two Northern Realms: Rivia and Lyria. When faced with a foreign invasion, Meve will once again be forced into a path of “destruction and revenge,” according to the recent press release. Your decisions as a player will shape the outcome of Meve’s story and impact the lives of her kingdom.

Gwent: Thronebreaker will expand upon the Witcher universe by taking players to parts of the world that have never been seen before in a game. Gwent will have side quests, story battles, and even a customizable battle camp, making for a well-rounded narrative experience.

According to CD Projekt Red, Thronebreaker will also feature exclusive cards “for use in the single-player campaign, each one uniquely tailored for storytelling purposes.” Alternate versions of these Thronebreaker cards become available for multiplayer use upon completing the story campaign.

Gwent: Thronebreaker definitely looks promising. Meve is a prominent character from the Witcher novels who deserves revisiting, so it will be interesting to see where her story takes us. Gwent: Thronebreaker will release sometime this year on Xbox One, PlayStation 4, and PC, though there is no set release date just yet. To sign up for the beta, head over to PlayGwent.com.