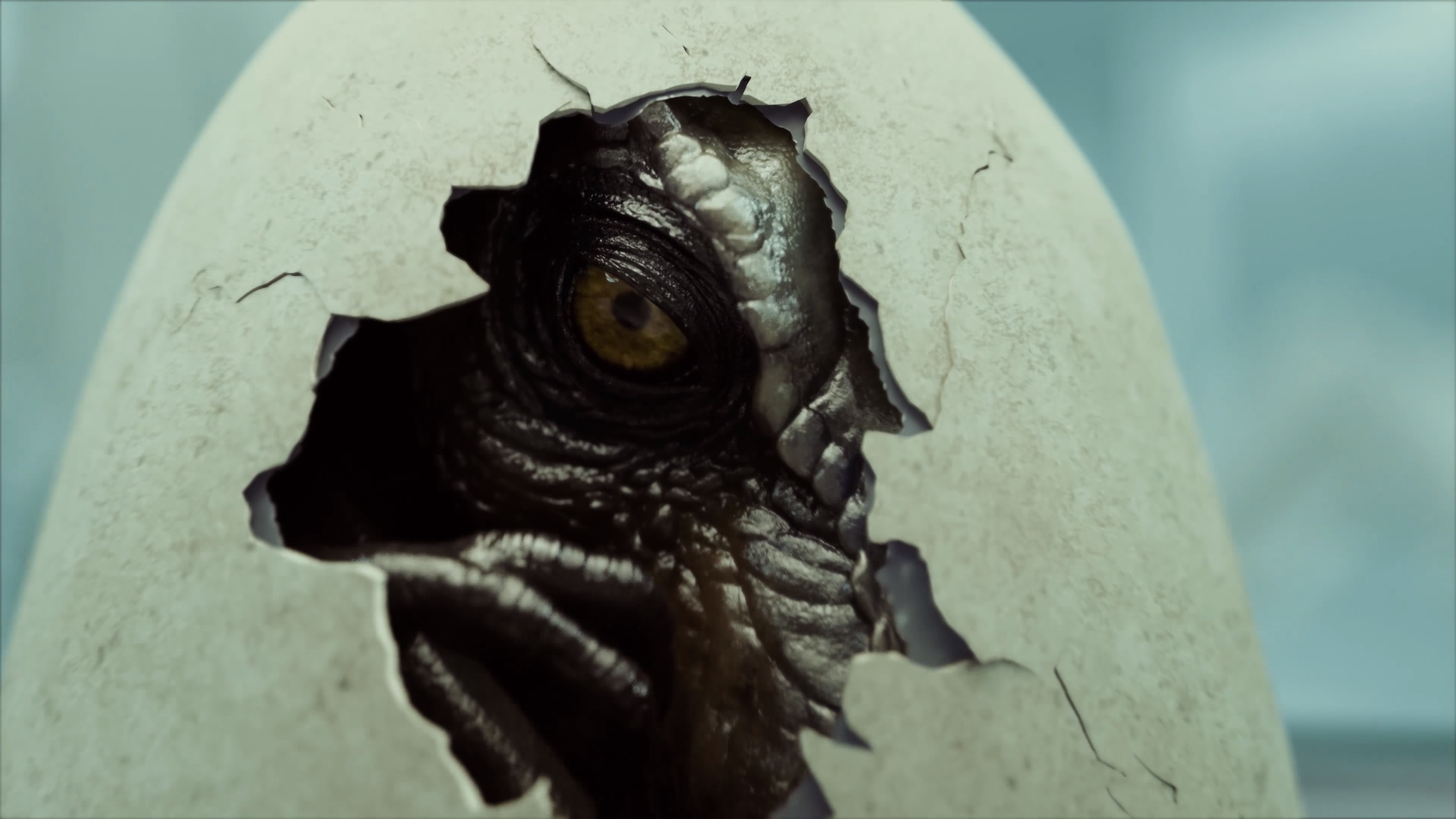 Hold on to your butts! Jurassic World Evolution, a new theme park building game full of deadly dinosaurs will be coming to PlayStation 4, Xbox One, and PC in Summer 2018. The game was announced during Microsoft’s pre-Gamescom press briefing ahead of the main event this week.

Jonny Watts, the Chief Creative Officer at Frontier, expressed enthusiasm for the project. “We’re excited to bring over fifteen years of management, simulation, and creature development expertise to a destination and franchise that remains an inspiration to us.”

Players will breed dinosaurs and construct attractions for their very own Jurassic World theme park, all while trying to contain the inevitable chaos that is to come. “Every choice leads to a different path and spectacular challenges arise when ‘life finds a way,’” Frontier explains.

If you’ve played Planet Coaster, then you know that Frontier Developments has a good handle on the theme park management genre, which gives us high hopes for Jurassic World Evolution. Frontier has slated the game for release in Summer 2018, just in time for Jurassic World: Fallen Kingdom to arrive in theaters.