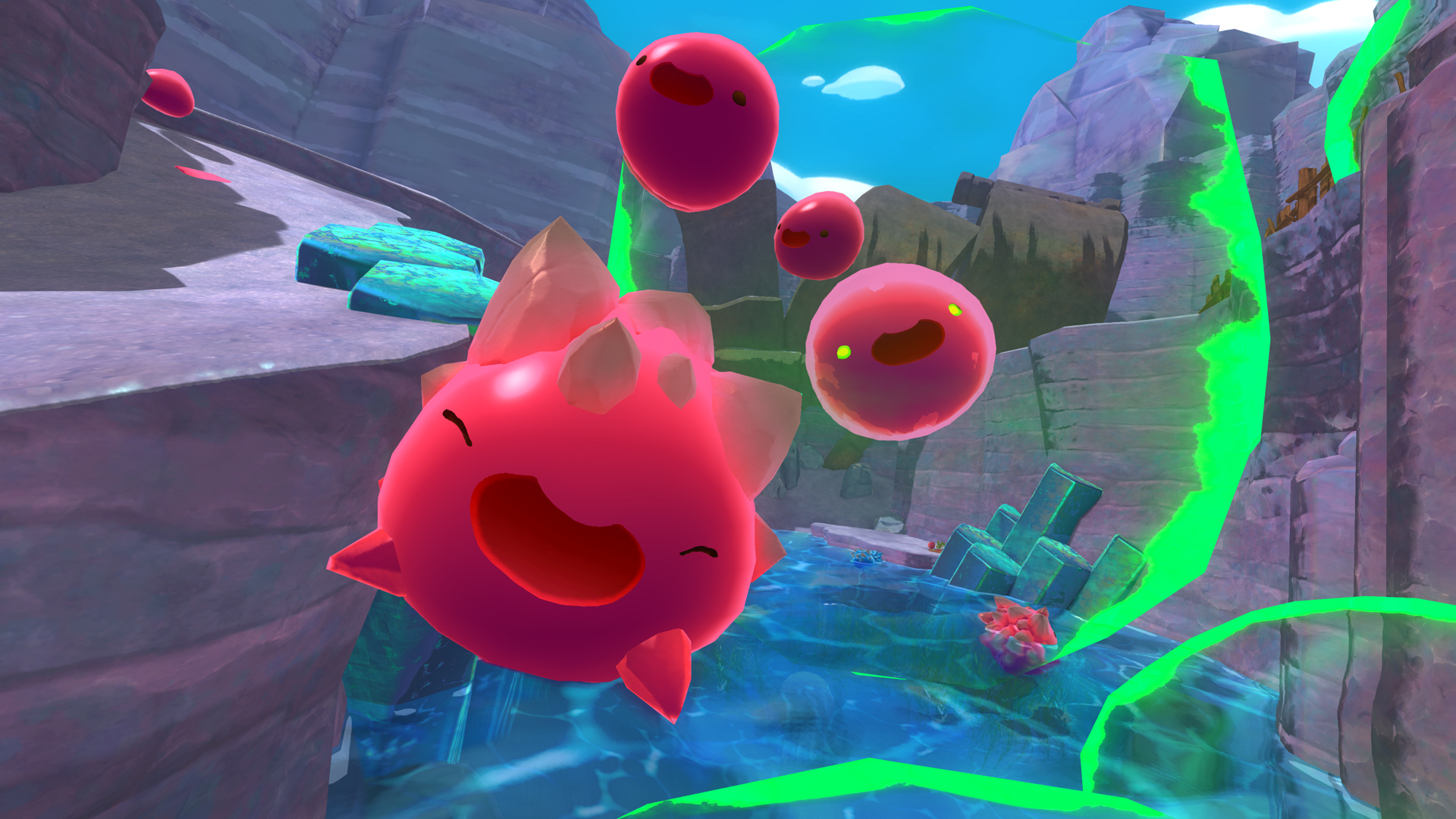 How to Unlock the Mean Bean Mini Game in Sonic Mania

Learn how to unlock one of Sonic Mania’s hidden mini games.

Monomi Park, the developer behind the slime ranglin’ success Slime Rancher, has recently announced that they've sold over one million copies of Slime Rancher across Xbox One, PC, Mac, and Linux. The news came via an official tweet from Monomi Park, where they extended their gratitude to players who have helped make the game “a gordo-sized hit”.

Slime Rancher has sold over 1 MILLION copies! Our deepest thanks to every rancher out there who made this weird game a gordo-sized hit! pic.twitter.com/kiDtPlckR1

Slime Rancher came out of early access and made its official launch on August 1st. It’s unclear whether the million copies is referring to copies sold since launch, or if it includes early access copies as well. We would surmise that the latter is the case. Nevertheless, it’s still a noteworthy milestone for any indie game to reach and is definitely worth celebrating.

Slime Rancher is currently available on Xbox One for free as part of the Games with Gold program, alongside Trials Fusion and Red Faction: Armageddon. Monomi Park clarified that this million-unit sales figure does not include Games with Gold downloads, of which they’ve had an additional 3.5 million downloads to date.

Slime Rancher is available on Xbox One as well as PC, Mac, and Linux via Steam for $19.99. The game has also received free updates since launch, including the huge Navigation Update, which adds an overworld map and various other features to the game.