The CoD WW2 Dab Better Not Be a Thing

A CoD WW2 dab emote would be distasteful to the events the game is set within. 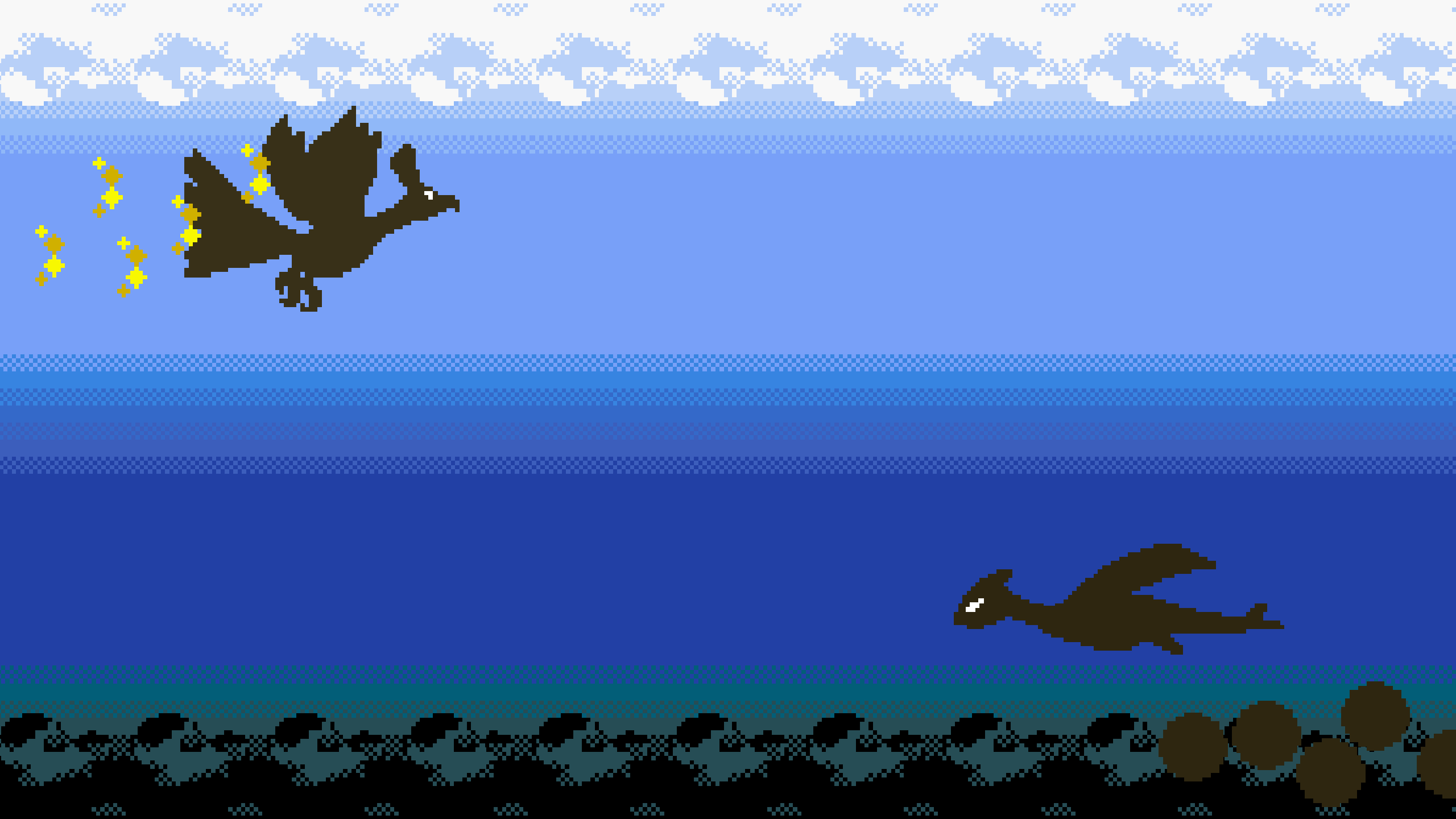 An additional 3.5 million copies have been downloaded for free on Xbox One.

While the Nintendo 3DS ports of Pokémon Gold and Silver certainly have people excited, Nintendo is upping the ante for Pokémon lovers overseas. Recently, the company announced the upcoming release of special promo retail box versions of the two games. The only downside is that they’re only available to buyers in Europe and Japan.

To preview what these boxes will look like, Nintendo’s European division tweeted out the photo seen below.

On 22/09, shiny packaged versions of #Pokemon Gold and Pokémon Silver containing a download code will be released in shops. pic.twitter.com/PpfYtZFzp2

In Europe, the flashy boxes only contain the digital download code. However, Japan’s retail release will include magnets shaped like the original Game Boy Color cartridges, stickers, and a poster featuring either Silver or Gold’s signature Pokémon (Ho-Oh for Gold, and Lugia for Silver).

As of right now, there’s no word on whether or not these special release boxes will make their way over to North America.

Fortunately, North American players will still be able to download the digital versions of Pokémon Gold and Silver via the Nintendo 3DS eShop. Additionally, Nintendo confirmed that the updated versions of the games will be compatible with Pokémon Bank. For those wondering what Pokémon Bank is, it’s a 3DS service that enables players to deposit, store, and manage their Pokémon in private online Boxes.

Pokémon Gold and Silver will be available to download on the Nintendo 3DS eShop on September 22nd.