How to Unlock Level Select in Sonic Mania

Quickly revisit your favorite levels or play through new ones by unlocking level select in Sonic Mania. 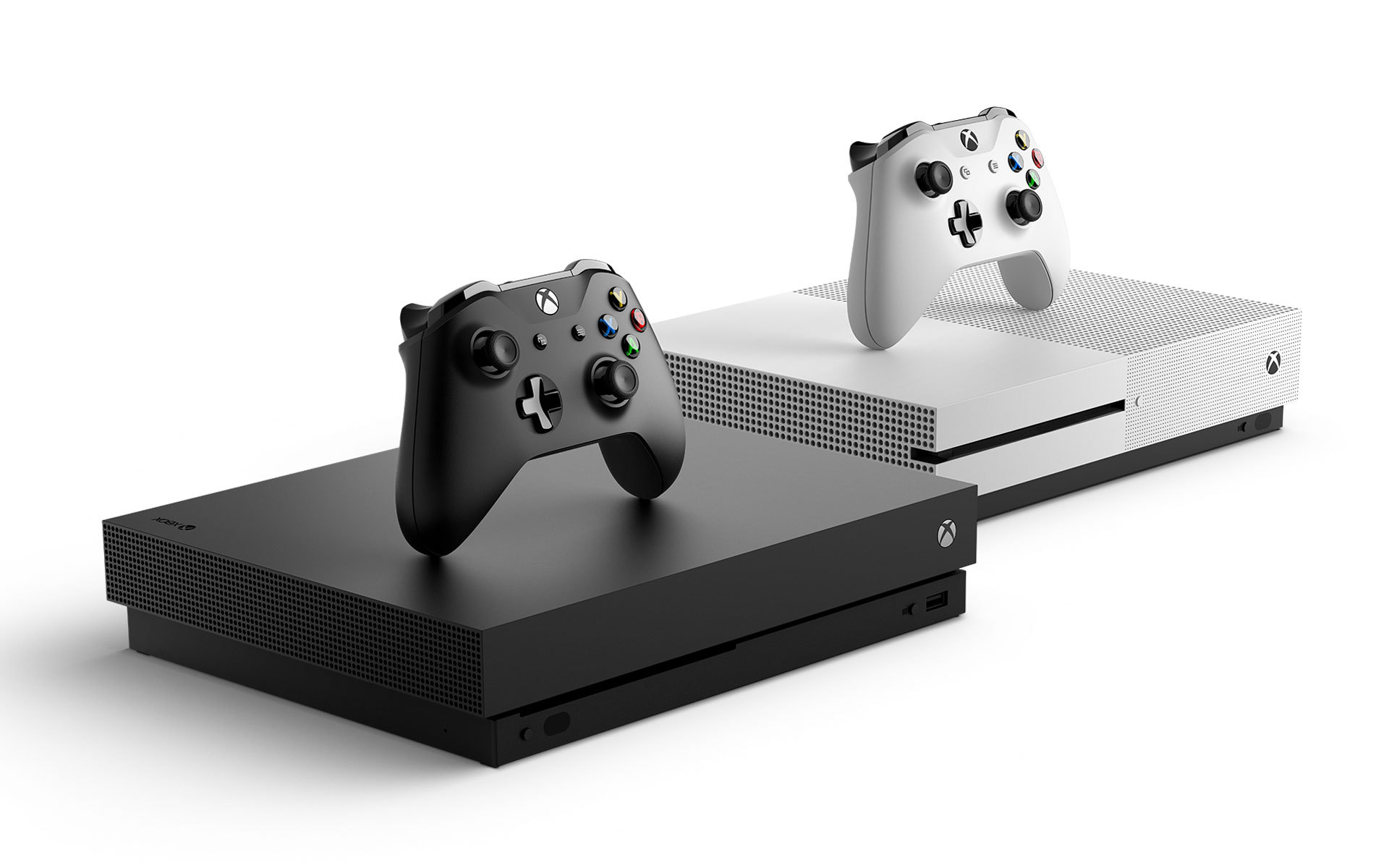 Xbox One X Pre-Orders Will Reportedly Go Live at Gamescom

A closed beta for The Amazing Eternals is happening later this month.

After E3, Gamescom is the next major stop for game developers and tech companies to make big announcements about their products. Word along the gaming grapevine is that pre-orders for the Xbox One X will become available this Sunday, August 20th at Gamescom 2017.

Since their big Xbox One X reveal at E3 last June, Microsoft hasn’t said anything about when consumers could expect to pre-order their upcoming console. According to a tweet by The Verge senior editor Tom Warren, Xbox One X pre-orders will go live this Sunday after the Gamescom press briefing.

This falls in line with the Gamescom announcement page that is currently posted on the Xbox website, which shows a pair of Xbox One X consoles alongside a countdown to Gamescom 2017. It doesn’t mention pre-ordering just yet, but the page certainly looks primed to do so. We can expect to see this page update with new pre-order information once the Xbox live press show for Gamescom ends on Sunday. Tune in at 12 p.m. PT/3 p.m. ET. if you wish to watch the live Xbox press briefing ahead of Gamescom 2017.

The Xbox One X will cost $499 USD, which is $100 more than its rival, the PS4 Pro. The Xbox One X will release worldwide on November 7th, though Crackdown 3 will no longer be the console’s launch title due to Microsoft recently delaying the game until Spring 2018.

Read: How Does Xbox One X Hold Up Against the PS4 Pro?