Where the Water Tastes Like Wine to be the first indie funded under Good Shepherd Entertainment. 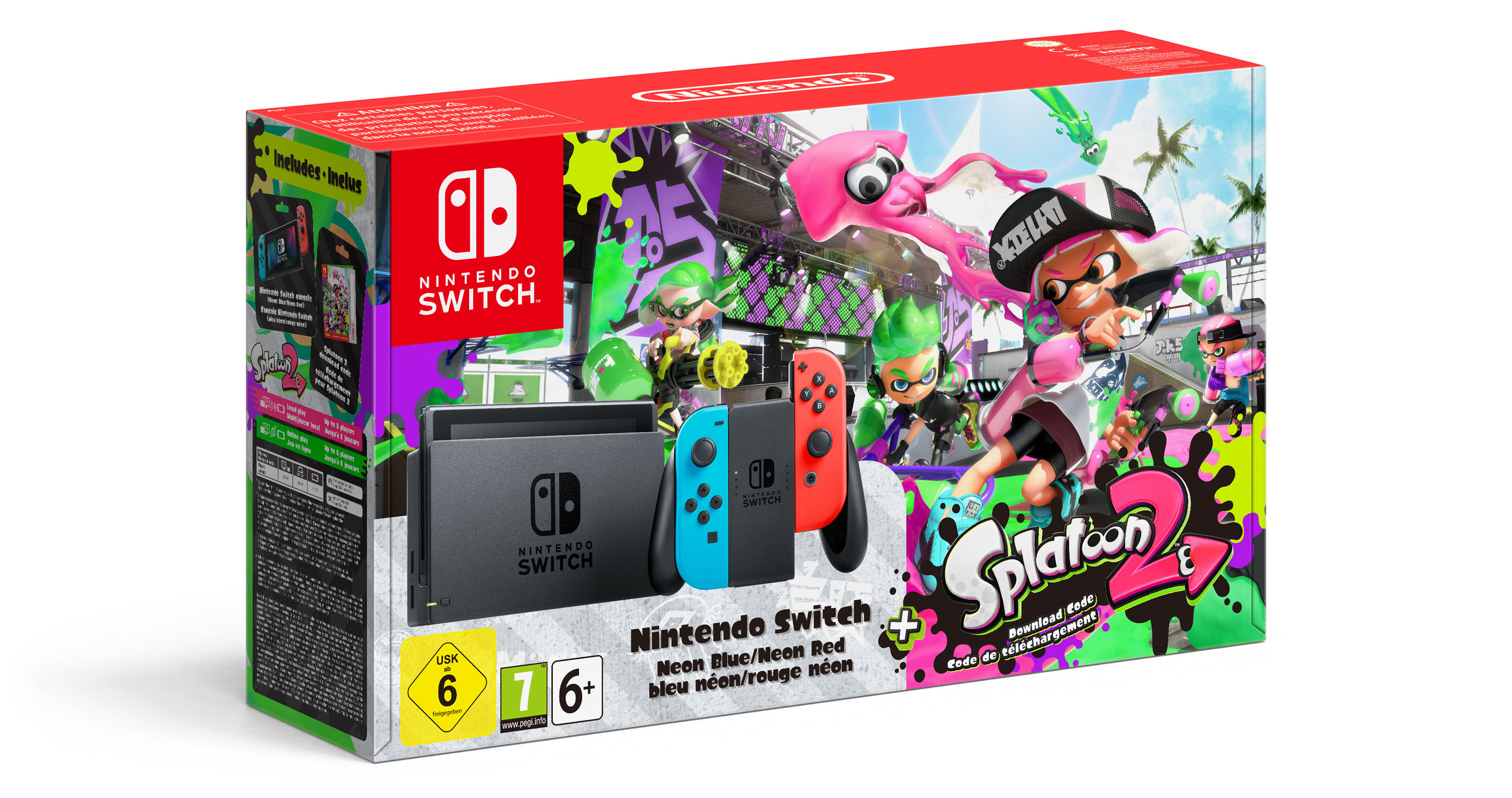 How to Unlock Level Select in Sonic Mania

Quickly revisit your favorite levels or play through new ones by unlocking level select in Sonic Mania.

Nintendo has announced it will soon be offering a special Nintendo Switch bundle that will include a copy of the hit shooter sequel Splatoon 2. A bundle that will only be available at participating Wal-Mart locations.

According to Nintendo, the bundle will cost $379.99 and will include the following items when it launches on September 8th:

The bundle is already a great deal if you were already planning on getting both a Nintendo Switch and Splatoon 2, but it’s made even better by the fact that this will also mark the first time the neon green and pink Joy-Cons are available in North America.

According to Nintendo of America’s Senior Vice President of Sales and Marketing Doug Bowser, the bundle has already proven to be a hit in other regional territories:

“Consumers in Japan and Europe have already had a strong response to Splatoon 2 bundles in their territories. This exclusive Wal-Mart bundle gives people who have been waiting to buy a Nintendo Switch a great value and incentive to get splatting.”

Much like the default Nintendo Switch models, the Splatoon 2 bundle will likely be in high demand, so if you want one, make sure you get down to your local Wal-Mart bright and early on September 8th.