The best deals and buying advice for 4K TV shopping during Black Friday 2017. 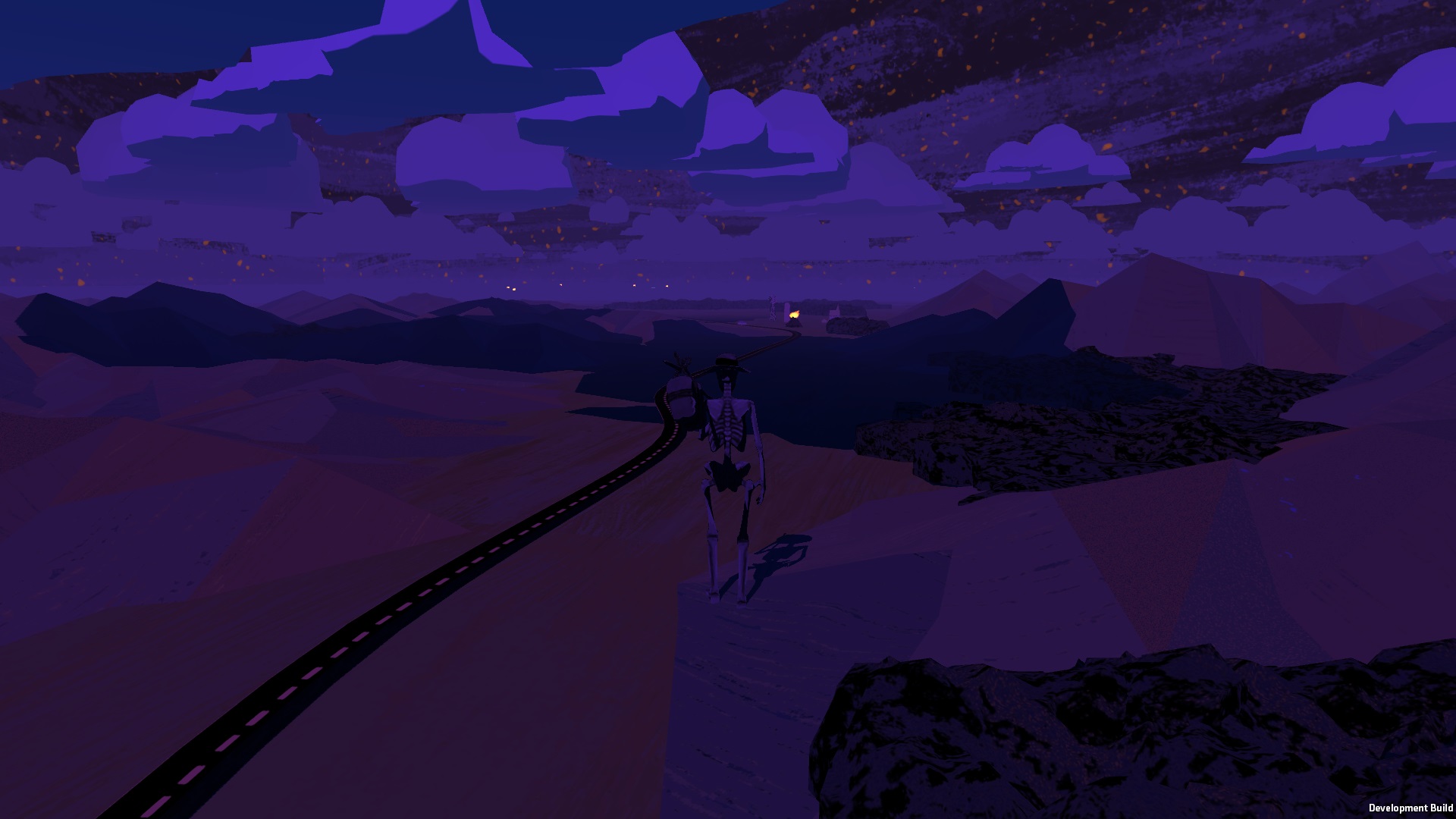 The bundle will be available exclusively at Wal-Mart.

Indie game publisher Gambitious has been undergoing several major changes as of late, the biggest of which being a name change. Now known as Good Shepherd Entertainment, the company has been seeking new forms of expansion.

For example, Good Shepherd received a nice boost in staff following a recent investment from Advance/Newhouse. Meanwhile, Good Shepherd Entertainment has been working hard to continue the founding goal of Gambitious. They do this by providing support to indie developers in order to help them successfully complete and publish their game.

What’s nice about Good Shepherd is they guarantee the sum to the indie developer rather than avenues like Kickstarter which can be both time consuming and stressful should the developer fail to meet their funding goals.

“It’s been growing very organically with a friends and family network,” Good Shepherd’s creative director Mike Wilson stated in an interview with Polygon. “This time last year, we wanted to try to add some more investors and I think we’re just over 100 now. Pretty happy investors. And we’d like to grow that number, to double that number by this time next year and just keep it going so be can keep greenlighting more games.”

To help back up this premise, the game boasts 16 different writers including Anne Toole (The Witcher) and Emily Short (Sunless Sea). Not only is the game captivating, but Mike Wilson himself is already a fan.

“It synced up so well with what we wanted to do," Wilson explained. "We’re going to be a real publisher, you know? And we’re stating our name and sort of trying to establish ourselves in what’s becoming a very crowded and competitive indie publishing marketing space.”

Where the Water Tastes Like Wine is projected to release sometime later this year. We look forward to giving the game a try ourselves, and we’re confident the game is in great hands with Mike Wilson and the team at Good Shepherd giving it their support. After all, Gambitious accrued over $2.6 million in investment during the 2016 calendar year alone.

Following the company’s creation in 2012, Gambitious has consistently managed to turn those investment dollars into profit with titles like Oh...Sir! The Insult Simulator, Zombie Night Terror, Hard West, and Transport Fever, among others.

Other titles that are open for investment through Good Shepherd include Outreach, Milanoir, and MachiaVillian. Additionally, a new title, Phantom Doctrine, is set to be announced at PAX West and Gamescom. To learn more about Good Shepherd Entertainment, be sure to check out the company’s official website.