How to Drop Dash in Sonic Mania

Learn how to master the Drop Dash technique in Sonic Mania. 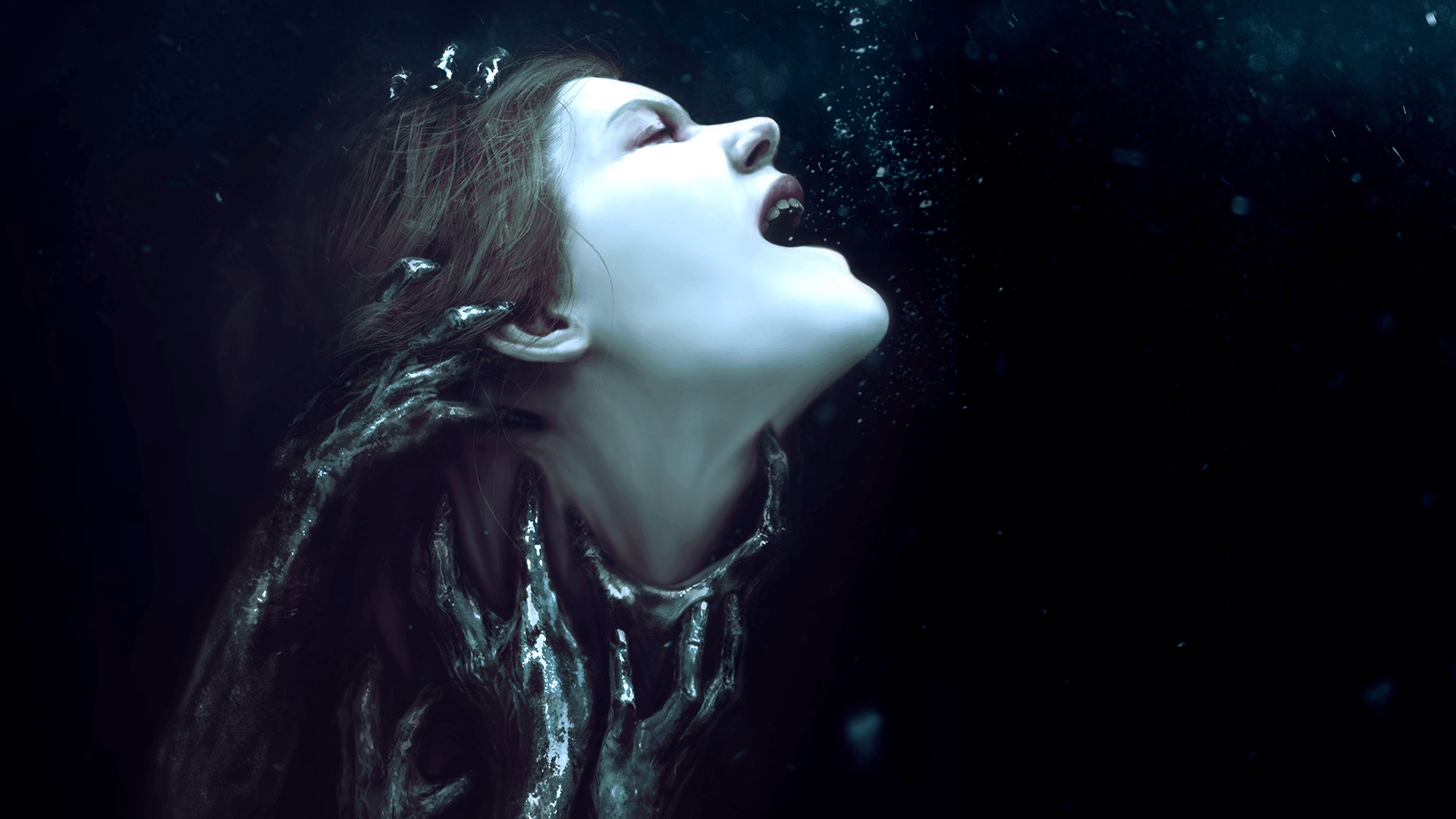 The weak need not apply. These are the scariest PS4 games ever made.

The first Black Mirror title launched back in 2004, with two more spin-offs releasing in the years to follow. The original Black Mirror game was a point-and-click horror adventure that tasked players with investigating the tragic death of the protagonist’s grandfather.

If you’ve never heard of the Black Mirror franchise, don’t worry. THQ Nordic has partnered with the Black Mirror’s original creators, KING Art Games, to create a reboot that tells a “totally independent and new story,” according to today’s announcement post.

“The major difference between the new and old Black Mirror, apart from the modern graphics of course, will be a new gameplay element: interaction with vision-like apparitions,” THQ Nordic explains. It’s possible these apparitions will play a role in unveiling narrative information to the player about the protagonist and story.

Martin Kreuch, producer at THQ Nordic, elaborated on how the team plans to present Black Mirror in a fresh light while retaining the familiar aspects of the original. “We have developed a new interpretation that both retains the strengths of the original games and gives us more room to explore fresh possibilities in terms of gameplay so that players can experience the world of Black Mirror in a more direct and free way, and not “just” in classic point-and-click style.”

A playable demo of Black Mirror will be available at Gamescom 2017 for all attendees to try out. Black Mirror is set to release on November 28th for PlayStation 4, Xbox One, and PC.