You’ll need to do a little legwork to unlock the full roster of agents in Agents of Mayhem. 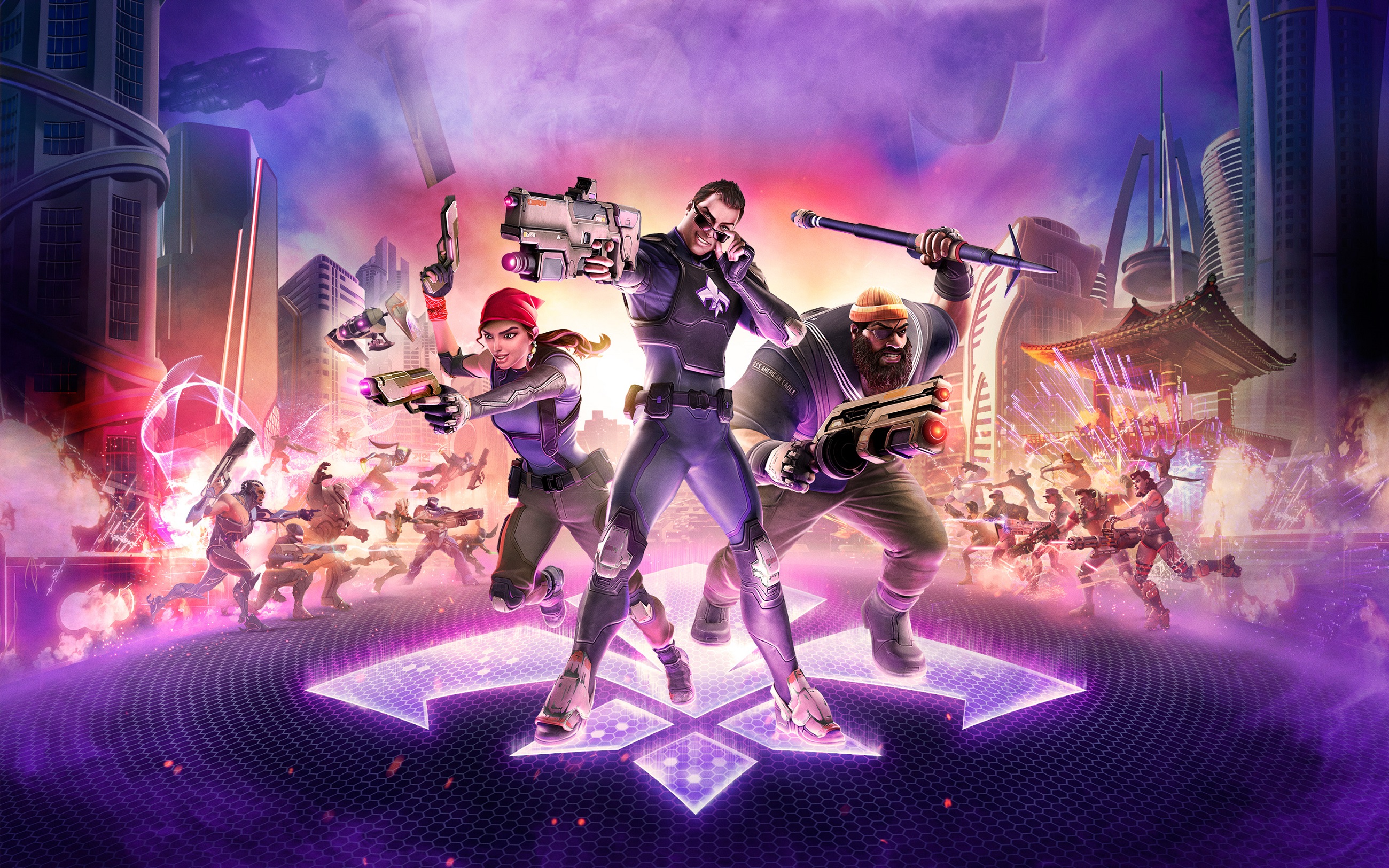 If you recently picked up Agents of Mayhem, you may find yourself wondering how to earn cash fast. One could argue that amassing wealth (so that you could be more and more gaudy extravagances) was one of the central gameplay hooks behind the Saints Row series, and the same holds true in Volition’s newly released spin-off title Agents of Mayhem, albeit for slightly different reasons.

In this guide, we’ll show you how to quickly build up your in-game cash reserves so that you can purchase new weapons and upgrades for your agents in Agents of Mayhem.

Agents of Mayhem - Cash for Slaughter

One of the fastest and arguably easiest ways to earn cash in Agents of Mayhem is to simply go out and slaughter Legion troops. Every enemy you defeat will drop a small portion of cash when killed, allowing you to pick it up by moving over it.

This strategy won’t make you instantly rich on its own, but it should definitely help supplement whatever other money-earning endeavors you employ. Completing side missions also comes with a nice cash payout as well, so be sure to keep an eye out for them whenever you have a moment.

You can see what rewards a side mission will dole out before starting it, allowing you to pick the most lucrative missions right from the get-go. We recommend making Relic’s Trading Company missions a top priority whenever they appear since completing them unlocks one of the easiest cash-generating systems in the entire game.

For every one of Relic’s Trading Company missions that you complete, he’ll open up a new store and cut you in on the profits, profits which are automatically deposited into your bank account every hour. At first, the cash you passively earn from Relic won’t be that much (about $180 per minute).

However, as you complete more missions and purchase upgrades that increase your cash earned per hour, all that passively generated cash will definitely start to add up. This will be especially handy later in the game when you need to save up for more expensive purchases.

Again, the above methods won’t make you into an overnight millionaire, but if you consistently utilize them, you’ll never want for anything in Agents of Mayhem that can be bought with in-game cash.

By reading through this guide, you should now know how to earn cash fast in Agents of Mayhem.