Stats Show Just How Dangerous the Blue Zone Is In PUBG

Does this mean it’s too powerful or are players ignoring a working mechanic? 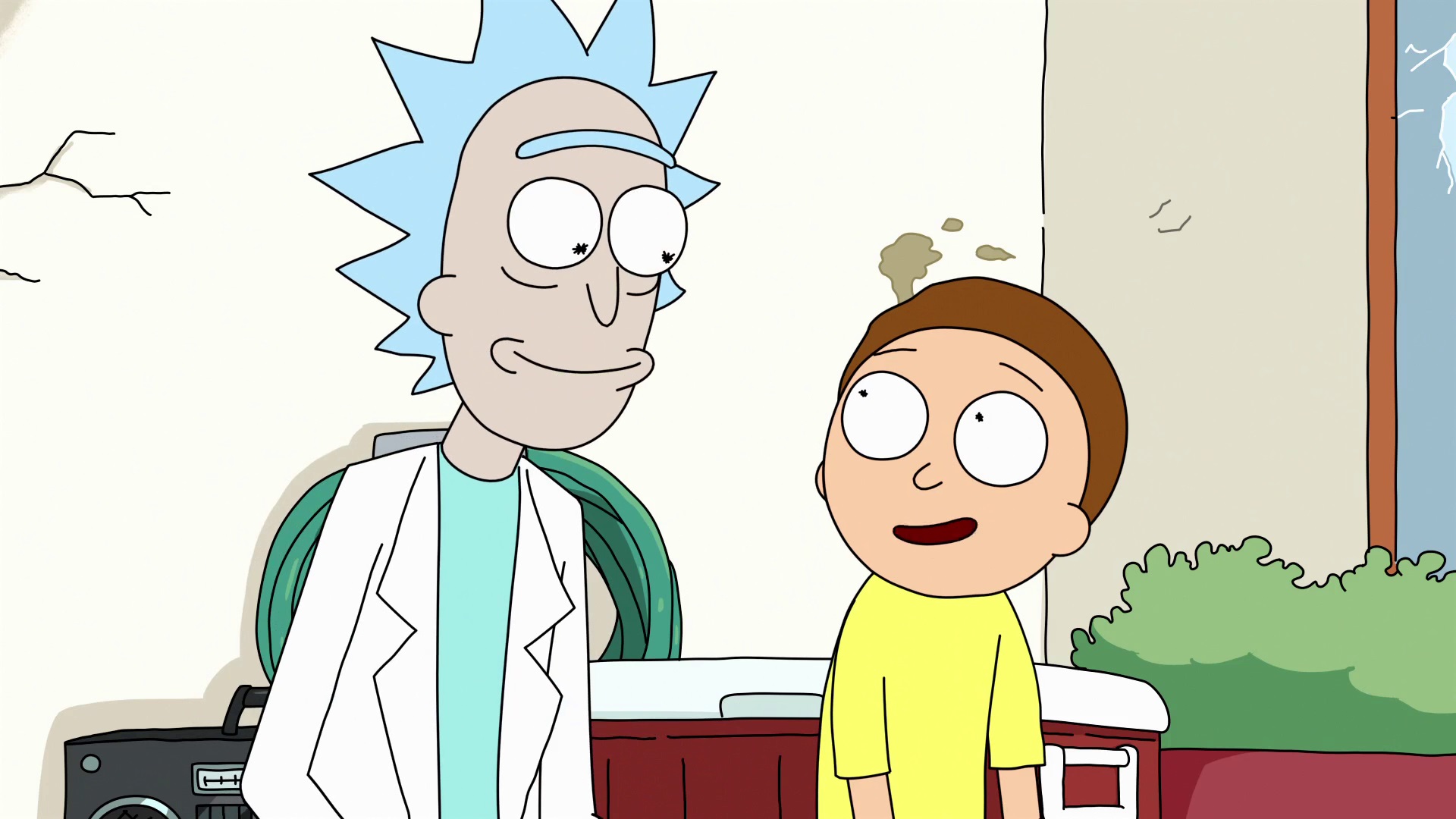 You’ll need to do a little legwork to unlock the full roster of agents in Agents of Mayhem.

Recently, we reported on an eBay auction that had been gaining quite a bit of traction online. The item up for sale? A 64oz bottle of discontinued McDonald’s Szechuan Sauce. The sauce, which was originally introduced as part of a limited promotion for Disney’s Mulan in 1998, saw a new resurgence of love after it was mentioned in an episode of Rick and Morty.

With so many Rick and Morty fans begging McDonald’s to bring back the Szechuan Sauce, the restaurant decided it was time to raid their vaults. Upon finding 4 leftover bottles, they went ahead and sent one to Rick and Morty co-creator Justin Roiland (no surprise there), while the rest were given away to fans on Twitter.

One of the winners was Robert “The DCD” Workman, who wound up auctioning the bottle off on eBay. The goal was to help pay off some bills, and give a percent to charities including Extra Life and Ablegamers. After a furious bidding war that included the DJ Deadmau5, the mystical Szechuan Sauce wound up selling for a whopping $15k.

Unfortunately, the top two bidders decided to back out at the last minute, leaving Workman in a bit of a sticky situation. What would become of the Szechuan Sauce? Well, as it turns out one of the original bidders, Deadmau5, was still very much interested. So interested, in fact, that he set aside time while in the process of getting married to ensure he got his hands on it.

I'm in. Let me finish getting married n shit

As of right now, the sauce is on its way over to Deadmau5, and Robert “The DCD” Workman can now fulfill his original promise of paying off bills and donating some of the proceeds to charity. Despite the initial disappointment caused by indecisive eBay bidders, it’s nice to know the bottle wound up in good hands.

Plus, there’s always a chance (albeit slim) that McDonald’s will bring the sauce back for real, in which case you bet we’re snatching up as many packets as they’re allowed to give us!