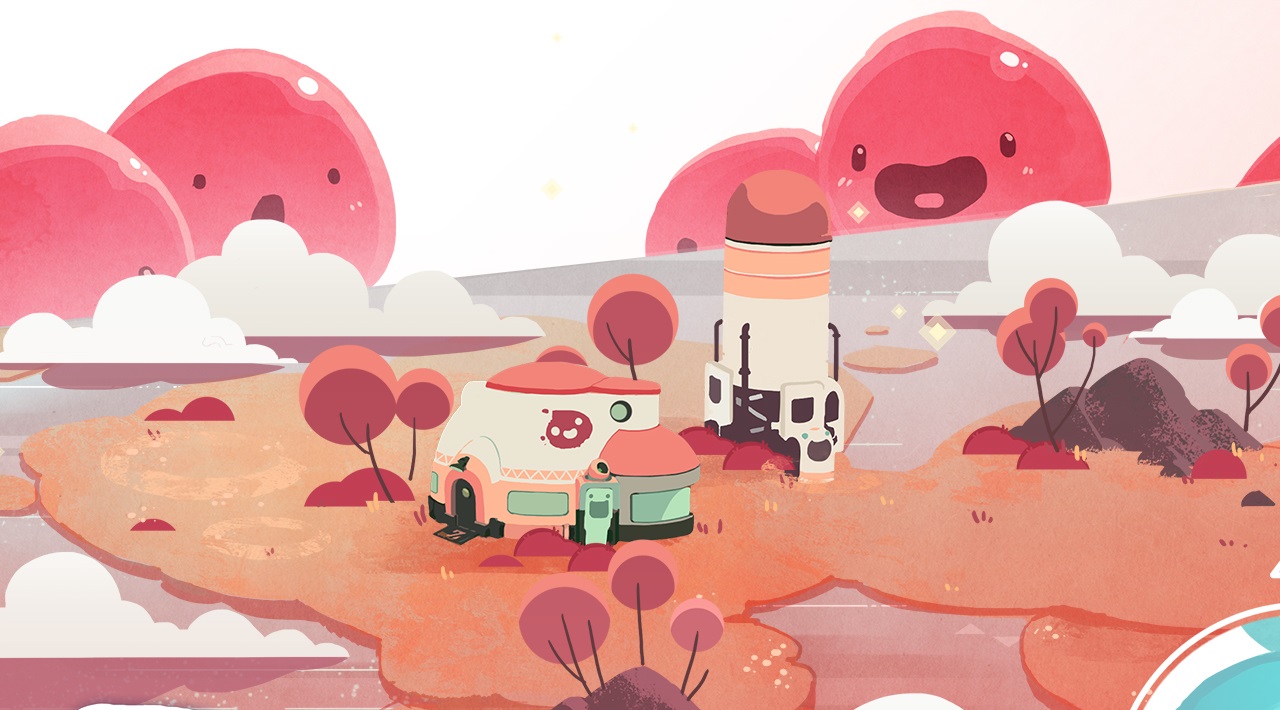 7 Things You Didn't Know About World of Tanks

All the weird and wonderful aspects of World of Tanks you might not know about.

Slime Rancher has recently released a huge Navigation Update that added a ton of new features to the game, which are outlined in the recent v1.0.1 Patch Notes. Below you’ll find the latest update log for Slime Rancher, along with the complete patch notes for the Navigation Update according to a recent update from Monomi Park.

One prominent aspect of the Navigation Update is the new map interface, which allows players to use map nodes to unlock map zones for each major region in the Far, Far Range. Other features include the addition of Gilded Ginger, slime toys, and various optimizations and bug fixes.

A follow-up patch was issued to address a bug where oases in the Glass Desert were being reset. If you have a save file where oases were already reset, you will simply need to re-water the oases with ancient water.

A small patch was issued to address a few lingering bugs form the v1.0.1 update:

For more on this awesome game, check out our Gold Slime guide as well as our guide on how to get a Treasure Cracker to help you unlock Treasure Pods.