How to Get the True Ending in Hellblade: Senua's Sacrifice

A guide to unlocking the true ending cutscene in Hellblade: Senua’s Sacrifice. 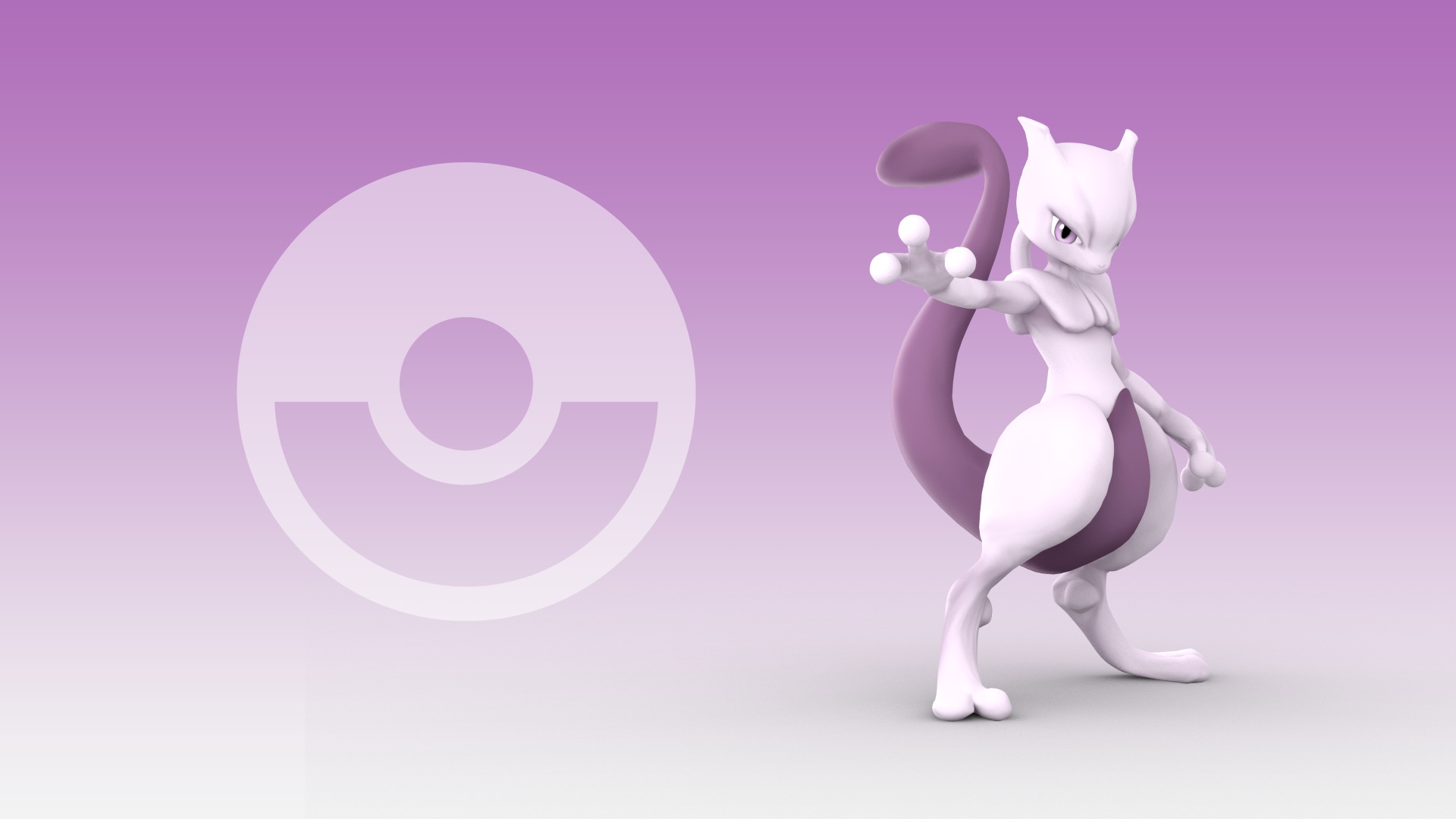 Pokémon GO Players Can Catch Mewtwo for a Limited Time

Horizon Zero Dawn proved how powerful the engine can be.

Pokémon GO has slowly been rolling out Legendary Pokémon in conjunction with their new Raid Battle feature. By participating in special Legendary Raids, players are given the chance (albeit slim) to catch the latest Legendary Pokémon. These Pokémon are typically made available for a limited time, so when a new one is introduced into the game, things can get a bit chaotic.

If you were unable to catch Zapdos, Moltres, Articuno, or Lugia you may be interested to know that between the dates of August 14th until August 31st, you have the ability to capture a new Legendary Pokémon in a slightly different way thanks to the introduction of Exclusive Raids.

When it comes to overpowered Legendaries, Mewtwo sits at the top of the original #150 Pokémon. While subsequent generations introduced their own OP Pokémon, Mewtwo remains one of the core originals. As such, this Pokémon is definitely worth grinding for, especially if you have yet to capture a Legendary.

While the news of Mewtwo's arrival may have you excited, you may also be wondering what an "Exclusive Raid Battle" is. To answer your question, Exclusive Raids work in a similar manner to Legendary Raids with a few notable differences.

Mewtwo will be the first Legendary Pokémon to be featured in these new Exclusive Raid Battles. In terms of capturing him, it’s worth noting that Mewtwo will likely be tricky to fight against, even in comparison to the game’s previous Legendaries. As a Psychic Pokémon, though, Mewtwo should be weak against Bug, Ghost, and Dark Pokémon.

So before you head off to capture Mewtwo in an Exclusive Raid Battle, be sure to have one of those Pokémon types on hand. We’ll update with a more comprehensive Mewtwo capture guide soon, so check back if you’re still having a hard time capturing Mewtwo.

What do you think of Mewtwo’s introduction into Pokémon GO via Exclusive Raid Battles? Are you excited to try and capture Mewtwo, or do you feel the capture rate is too low to be worth seeking out an invitation to an Exclusive Raid Battle? Let us know your thoughts in the comments below!