We break down each of the four main game modes in LawBreakers. 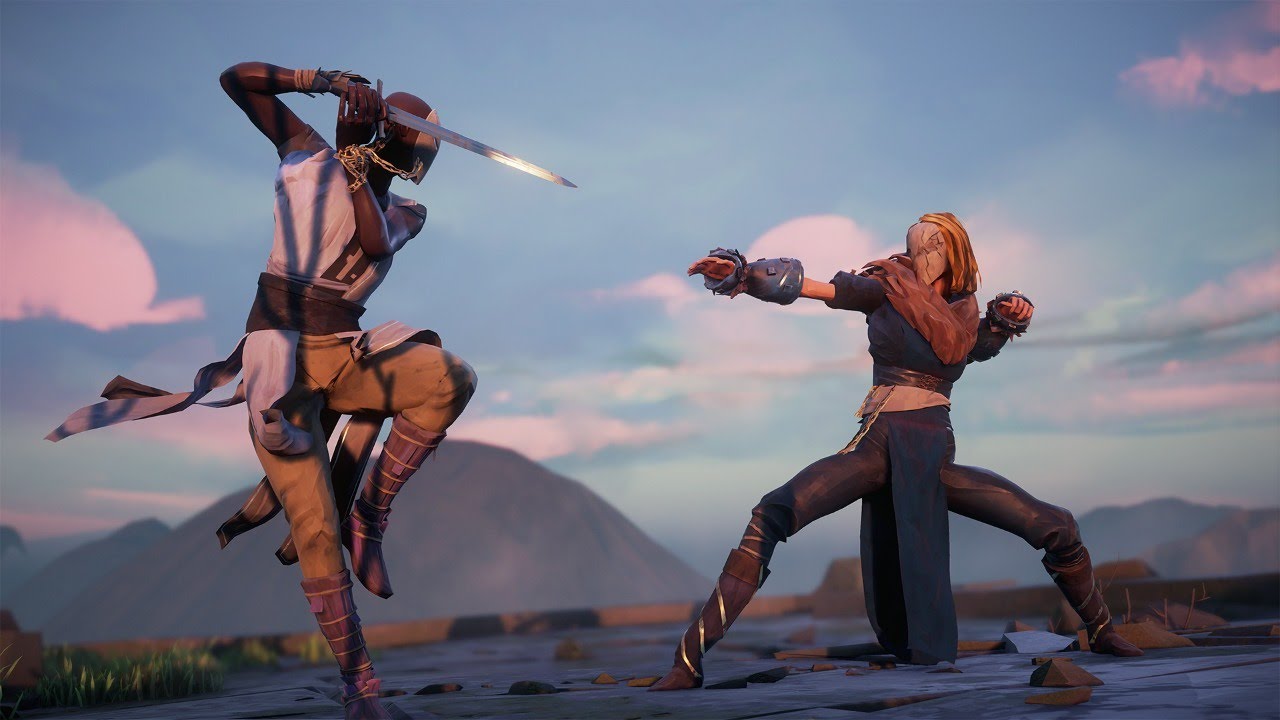 Make room in your Steam library, because a ton of great indie games have released this month, and there’s still more to come. Several of August’s top indie games are popular titles that are coming out of early access and into full release, such as The Long Dark. Here are our picks for the best indie game releases of August 2017.

Hinterland Studio’s Icy survival adventure The Long Dark finally came out of early access on August 1st, adding a new story campaign and updating various features in the game. The Wintermute story mode will consist of five episodes total, with the first two episodes available now. The familiar sandbox mode that players have been testing over the past few years is now called Survival mode. The story mode provides a solid foundation for new players, while the icy sandbox is still intact for the long-time survivalists. The Long Dark is available now for PlayStation 4, Xbox One, and PC via Steam.

Slime Rancher, Monomi Park’s charming game about sucking up living goo blobs and farming them for resources is now out of early access as of August 1st. The recent navigation update has brought an overworld map and various other features to the game, so if you’ve been waiting to dive into this slimy hit, there’s no better time than now. If you find yourself in need of some help along the way, we’ve got plenty of Slime Rancher guides to send you in the right direction.

Fullbright, the creators of the 2013 indie hit Gone Home, recently launched Tacoma for Xbox One and PC at the start of August. This story-driven sci-fi adventure takes place on an advanced space station named Tacoma. Players are tasked with exploring the station and replaying audio journals left behind by the crew in an effort to figure out why no one remains. A nice sci-fi twist for the walking sim genre.

After years of developer diaries and adjustments, Ninja Theory has finally unleashed Hellblade: Senua’s Sacrifice to the world. Players have been eager to step into the mind of Senua, a troubled Celtic warrior who must battle her inner demons in an attempt to maintain her sanity. This psychological thriller features hack-and-slash combat, tricky puzzles, and an engrossing narrative. Pick up Hellblade: Senua’s Sacrifice now on PC and PlayStation 4.

Nidhogg 2, the colorful sequel to the 2014 indie hit Nidhogg, is coming to Steam and PS4 on August 15th. Nidhogg 2 is all about dueling, brawling and stabbing your way through any person who stands between you and the other end of the arena, where a giant wurm waits to devour you. Nidhogg 2 has stepped up its pixel art design, so every slice, dice, and stab is even more visceral this time around. If fast-paced 2D horizontal brawling sounds fun, then be sure to snag Nidhogg 2 mid-August.

Absolver is a unique third-person fighting game by developer Sloclap that puts a twist on the fighting game genre with its fluid real-time combat. Players control characters called Prospects and must prove their worth as a fighter to join an elite fighting group called Absolvers. Each character utilizes specific combat techniques that can be further customized with new weapons and attacks to create unique fighting styles. Absolver has an open world for players to explore, and supports online multiplayer for those who want to brawl with real opponents. Absolver will be available for Xbox One, PS4, and PC on August 29.

Tinybuild’s upcoming stealth survival horror Hello Neighbor is set to launch at the end of the month on August 29th. Hello Neighbor is a quirky stealth game that involves sneaking around your neighbor’s house. Your goal is to uncover what he’s hiding in the basement without getting caught. The maniacal neighbor will learn from your actions and adapt to make it more difficult for you to breach his premises. If this piques your interest, you can download a demo of the game for free on Steam to try it for yourself. Pre-ordering the game will also grant you access to the Hello Neighbor Alpha.

While plenty of other indie games launched this month, we felt that these were the best indies of August. Check back next month for the top indie games releasing in September 2017!