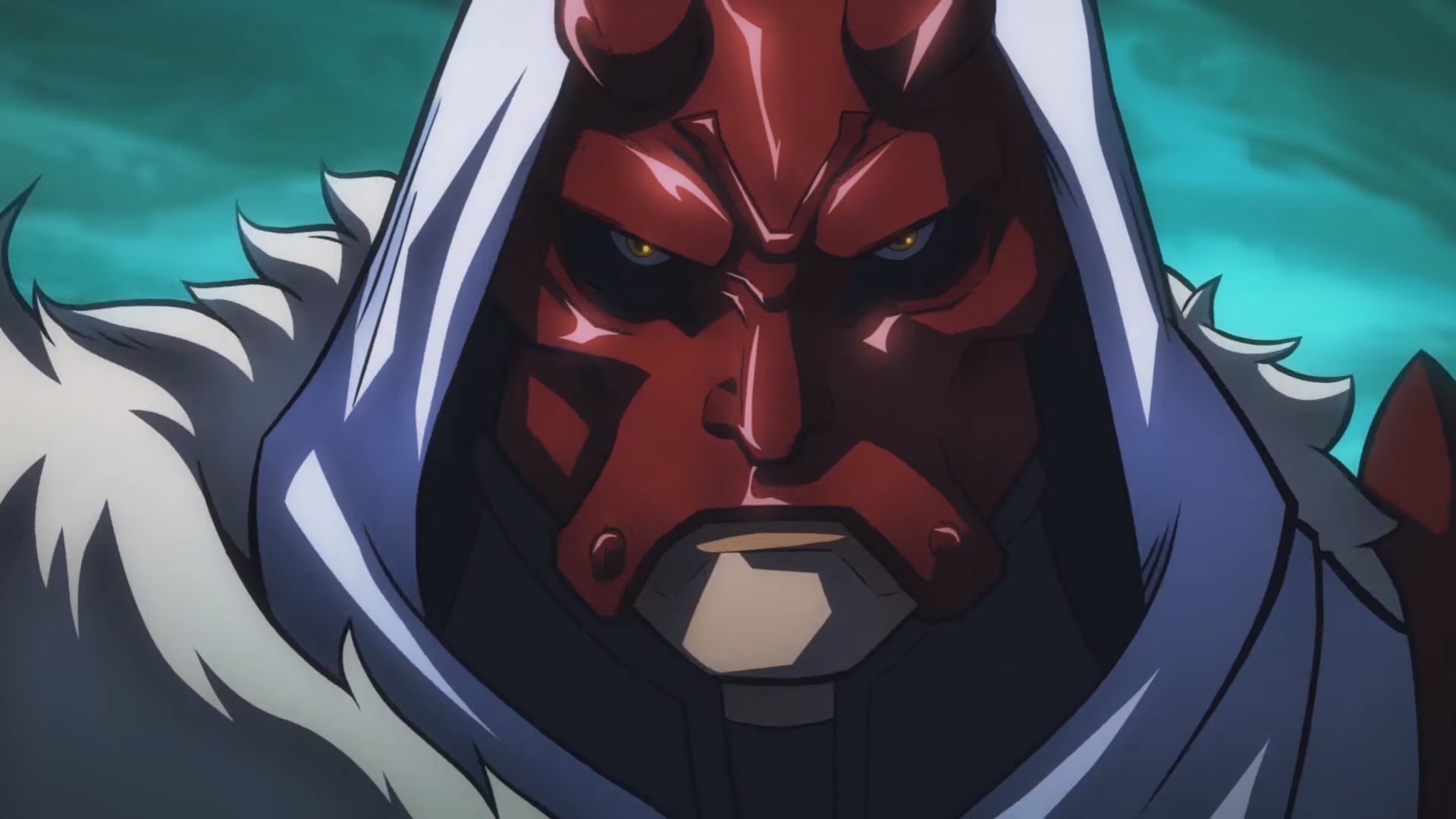 As the opening intro for the upcoming Battle Chasers: Nightwar, the animated trailer was inspired by the title sequences of classic ‘80s TV shows like Thundercats and SilverHawks. The trailer also features the other five main characters from the Battle Chasers series: Garrison, Gully, Calibretto, Knolan, and Red Monika. While these characters are originally from the Battle Chasers comic books, Alumon is exclusive to the game and was created in response to reaching a stretch goal during the game’s Kickstarter campaign.

Alumon is a lone bounty hunter and spell caster who utilizes the same traditional magic and light-based abilities of the Battle Priests, a sacred order of monster hunters in which Alumon is a former member. Alumon has since been banished from his order and now operates alone, practicing the dark arts and pushing dark magic to its limits. Using dark magic has changed Alumon’s physical appearance, which is why he chooses to don a mask in public.

Airship Syndicate is mostly comprised of former Vigil Games developers who created the Darksiders games. If you’re interested in seeing a documentary on Battle Chasers: Nightwar and its development, consider backing the Gameumentary Kickstarter campaign. Gameumentary aims to interview game studios create documentaries about the games they work on, including Battle Chasers: Nightwar.

Battle Chasers: Nightwar is set to launch for PC, PlayStation 4, and Xbox One on October 3, with a Nintendo Switch release coming “slightly later” according to the trailer.