How to Play the Titan in LawBreakers

Learn how to effectively use the Titan in LawBreakers. 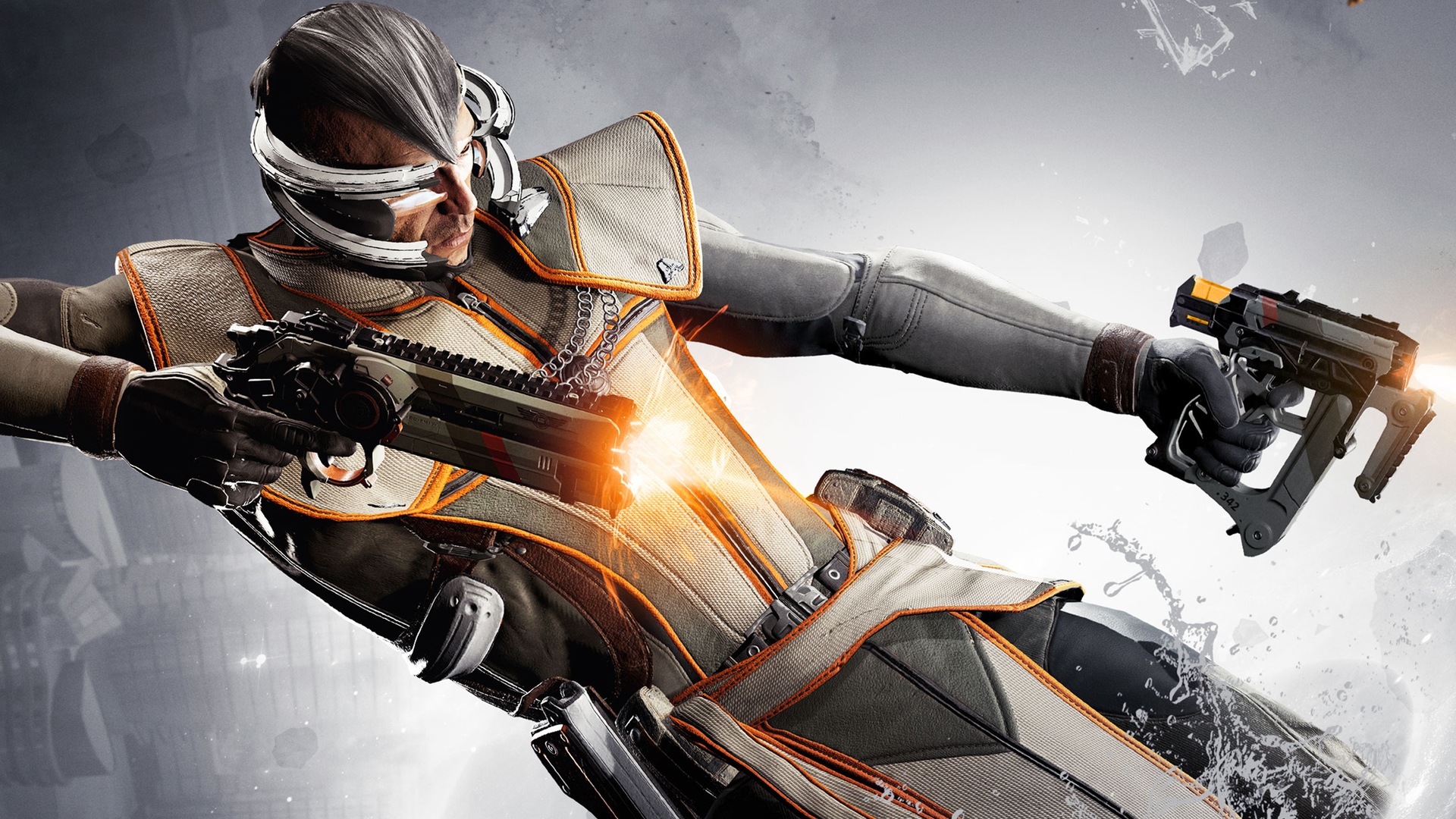 To help, we’ve put together a guide on how to play the Gunslinger in LawBreakers.

The best way to summarize the Gunslinger in LawBreakers would be to describe them as a sort of hybrid duelist/sniper. When played correctly, the Gunslinger can pump out some of the highest damage per second (or DPS for short) in the entire game. However, the inherent complexity of the class itself means that it’s very easy to get tripped up (and likely killed soon after).

Right off the bat, the Gunslinger isn’t really designed for taking on multiple foes simultaneously. While a patient Gunslinger can be of use during a chaotic team battle, the class truly shines when you go off on your own and hunt down single targets. This is mainly because the Gunslinger’s Alpha primary pistol can only fire three shots before having to reload.

Because the Omega (off-hand) pistol is a single-shot weapon, it's important to note that it needs to be properly lined up with an opponent before firing. The only major weakness the Gunslinger suffers is their inability to deal any sort of area-of-effect damage. This makes accuracy a very important skill to have when playing the Gunslinger in LawBreakers as landing your shots will be of utmost importance.

In addition to their Alpha and Omega pistols, the Gunslinger has three active abilities they can utilize in LawBreakers. These include the Warp ability which, as its name suggests, allows the Gunslinger to teleport a short distance. This can be handy if you want to make a speedy exit, surprise a distracted foe, or even flank an enemy sniper.

Then there’s the Tac-Knife ability, a thrown blade which can damage any enemy it hits and also send out a proximity pulse that marks all nearby opponents, making it a very handy tool for both wounding enemies and hunting down isolated threats. The Gunslinger’s Ultimate ability, Equalizer, allows you to unleash a torrent of bullets from both your guns.

This can be a handy finisher to use against a tough foe like a Titan or even against a bunched up group of enemy players. Just bear in mind that using Equalizer will likely make you a prime target for any nearby enemies, so make sure you trigger it from a safe position.

How do you prefer to play the Gunslinger in LawBreakers? Share some of your greatest Gunslinger plays down in the comments below!

By reading through this guide, you should now know how to play the Gunslinger in LawBreakers.