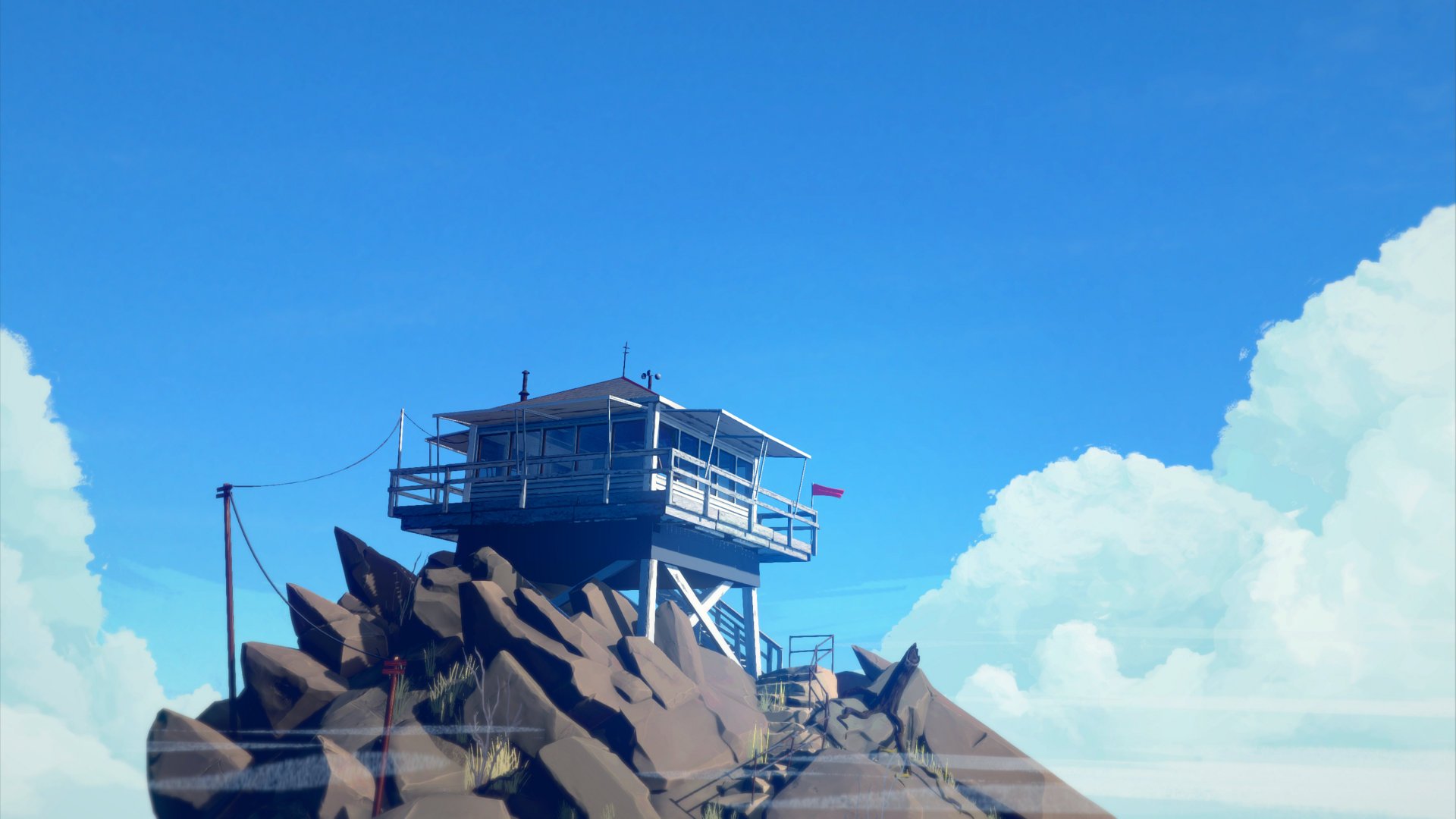 What do you think of when you hear "indie"? Platform games? Walking sims? Pixel art and procedural generation? It's fair to say the concept conjures a particular image, but over recent years we've seen a few brave developers push the boundaries and challenge our expectations of what an indie game can be. Let's take a look at a few examples of indie games that arguably felt like triple-A.

If you still can't hear the words "No Man's Sky" without foaming at the mouth, then feel free to skip this section. We respect your anger, but not everyone shares it. Go in peace, we'll catch you on the next game.

Still with us? Then perhaps you're one of the folks for whom Hello Games' jumbo space exploration game was pleasant surprise. We were promised the look and feel of a 60s sci-fi cover illustration - a way to step inside the backdrop to Frank Herbert's Dune or Alfred Bester's The Stars My Destination. We didn't expect to have the epic adventures of Paul Atreides or Gully Foyle, but we hoped to see things the way they might have seen them. To say Hello Games' carefully curated procedural generation delivered on this feels like an understatement - we've probably spent as much time browsing our Steam screenshot library as we have playing the game.

Beyond that, this was, as Sean Murray remarked around launch, just a "very chill game" about cruising through the galaxy gathering minerals and scavenging for parts. Post-launch updates have transformed the game again, but for us No Man's Sky is still at its best and purest when we first break atmosphere on a new planet with no set agenda.

After he finished Braid, Jonathan Blow could easily have kicked back and spent the rest of his life shopping. Instead he ploughed all the money he made with that game into something even more ambitious, and it took him and his team years to finish it. The result was The Witness, a beautiful, peaceful open world full of secrets that you untangle by solving endless logic puzzles, each more ingenious and inventive than the last. A lot of puzzle games are satisfying to complete, but The Witness actually makes you feel smarter by the end of it.

Everybody's Gone to the Rapture

Probably The Chinese Room's best game, Rapture is short enough to feel indie and the lack of on-screen characters gives it a lower-budget feel, but everything else about it is sumptuous. The environment is so detailed and convincing that if you found Nathan Drake sitting in the village pub, he wouldn't look out of place. As it is, what you do find in the beautifully appointed fictional English village of Yaughton is a whole lot of nobody, but there are traces of the missing population everywhere you look, and strange glowing orbs that allow you to see ghostly apparitions and hear conversations between absent residents.

The story that percolates through their everyday gossip and increasingly fraught exchanges is like a BBC radio play - a domestic mystery of escalating urgency full of characters who you start to care for more than you would imagine. Triple-A games still struggle to give us rounded characters, but indie games seem to have no trouble with this, perhaps because their narrow focus forces them to look inside for depth rather than just reach for another explosion. Everybody's Gone to the Rapture is one of the best in its class for this, and we were sad when we learned that The Chinese Room were closing their doors earlier this year.

UK developer Ninja Theory espouses the theory of "independent AAA" development, and anyone who has spent even a few minutes digging into Hellblade: Senua's Sacrifice will have no trouble getting on board with that concept. This is a true arthouse action game, a journey into the depths of hell in search of a doomed loved one that doubles up as a brave examination of mental health issues, and that ambitious premise is matched by the game's high production values. Ninja Theory recently donated a day's worth of sales income to charity to mark World Mental Health Day, as well as revealing some of the messages their players had shared with them about the way Senua's journey resonated with their own experiences.

Campo Santo's bold adventure game tells the story of a fire lookout in a national park in the late 80s. Protagonist Henry arrives to sit out the wildfire season keeping tabs on the surrounding environment, and it soon emerges through his conversations with his superior Delilah that he's there to get away from his troubles as much as anything. Initially Henry runs errands, gingerly exploring his breathtaking surroundings in the process, but before long strange things start happening and the game evolves into a fascinating mystery.

We're still not sure how we feel about the outcome, but we do know that Shoshone National Forest must go down as one of the great locations of this generation, and that Henry and Delilah's performances are as good as anything we've ever heard in a triple-A game. Together the art and acting sell this scenario in a way that would be the envy of any developer, and if you haven't experienced it yet, you really must.